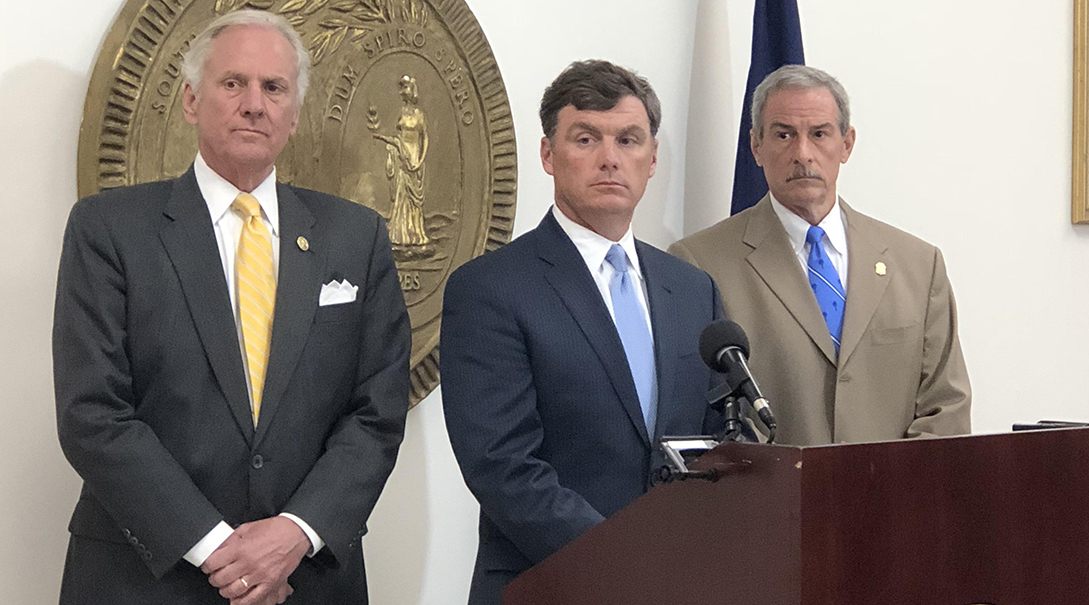 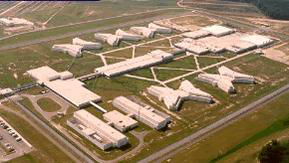 Lee County Correctional has been the site of several inmate takeovers, hostage situations, and the death of many inmates.

From the South Carolina Department of Corrections 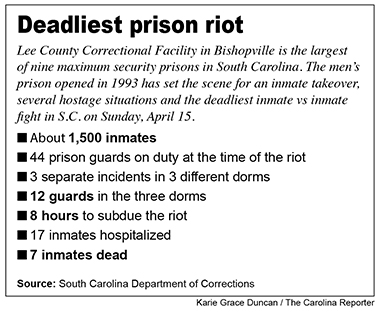 An eight-hour prison riot that killed seven South Carolina inmates at a maximum-security prison erupted in one dorm during lockdown Sunday and quickly spread to two other dorms, largely because of contraband cell phones, state officials said Monday.

Gov. Henry McMaster said that the riot at Lee Correctional Institution occurred because the maximum-security facility in Bishopville is full of violent criminals.

“We cannot expect them to give up their violent ways when they go to prison,” McMaster said. All South Carolina medium- and maximum-security prisons remained on lockdown Tuesday, corrections officials said.

Bryan Stirling, director of the South Carolina Department of Corrections, said that the preliminary investigation shows the bloody melee was between gangs over territory, money, and contraband. The inmates were armed with homemade knives and some tweeted photographs of bodies stacked again the prison fences.

Stirling has fought against the Federal Communications Commission’s refusal to  allow prison facilities to block cell signals. This latest outbreak of violence, the deadliest in years, suggests Stirling will continue his push. Stirling believes blocking signals would prevent fights over contraband cell phones as well as the communication between dorms, which helps spread riots.

Inmates were being counted and locked into their double-bunked cells at 7:15 p.m. when the fight broke out in one dorm.

An hour and 15 minutes later another fight in two dorms broke out.

Officers of the South Carolina Law Enforcement Division (SLED) responded to the scene at 9:20 p.m.  The response team entered the first dorm at 11:30 p.m. once they had enough officers. At 12:30 a.m. the officers entered the second dorm.

They entered the last dorm at 2 a.m. Monday morning and conducted roll call.

Stirling said there was no resistance from inmates once the SLED team went inside. He defended the guard’s decision to wait for back up officers before entering to subdue the rioting inmates.

Stirling said that cell phones and contraband are issues that facilitate riots in prisons across the country.

“Money is being made by criminals locked up through contraband cell phones,” Stirling said.

The public can report inmates for social media use online.

Three weeks before the riot, inmates briefly took control of a dorm by holding an officer hostage.

One inmate died in a fight in the prison in July 2017.