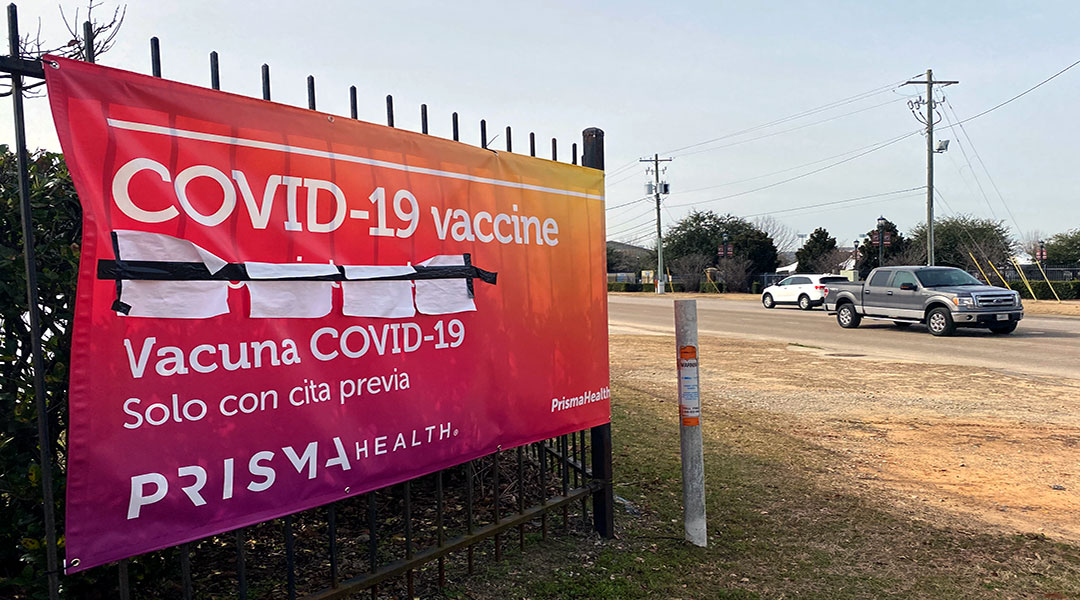 Gamecock Park in Columbia is one of 12 vaccination sites offered by Prisma Health in the state of South Carolina (Photo by: Trey Martin).

The South Carolina Senate approved Dr. Edward Simmer as the new director of DHEC Thursday, filling a position that had remained vacant for eight months in the midst of the state’s worsening coronavirus pandemic.

Simmer, a physician who spent 30 years in the Navy, emphasized the importance of using every vaccine dose that comes into South Carolina and praised a new phone appointment system that the Department of Health and Environmental Control hopes will grant people more access to getting a COVID-19 vaccination. This comes after lawmakers raised concerns over the previous online appointment system.

“I think one thing I would have done was tried to develop that sooner, to ensure that we had an effective way for people to make appointments as quickly as possible,” said Simmer.

The updates from DHEC will allow those in rural areas to have better access as well as limit any confusion. DHEC’s website also got an update so it is now easier to navigate.

He said he would use surplus vaccines on a population that is lower on the priority list if it would benefit the state.

Simmer stated between 75 to 80% of South Carolinians need to be vaccinated in order to have effective herd immunity. He plans to turn to those holding weight in communities, like spiritual leaders, to help make people feel comfortable enough to get the vaccine so this immunity can occur.

Members of the Senate Medical Affairs committee also questioned Simmer on how he would handle the environmental aspects of the DHEC position. Simmer said he did not have much experience with the environmental side but plans to rely on experts in the agency and even bring in outside experts if needed.

“My job is to provide leadership, I don’t have to be the state’s best subject matter expert on everything DHEC does,” said Simmer.

There has been discussion about splitting DHEC into two separate divisions but for now it all remains under the same roof.

An Ohio native, Simmer, 56, has an an extensive background in health. For the last six years, he has worked as the chief medical officer for TRICARE Health Plan, the military’s system for care outside military hospitals. He previously served as CEO at the Naval Hospital in Washington.

“He clearly has all of the professional qualifications and leadership skills necessary to lead the South Carolina Department of Health and Environmental Control through the COVID-19 pandemic and beyond. The people of South Carolina will be well served by his confirmation,” McMaster said in a statement. 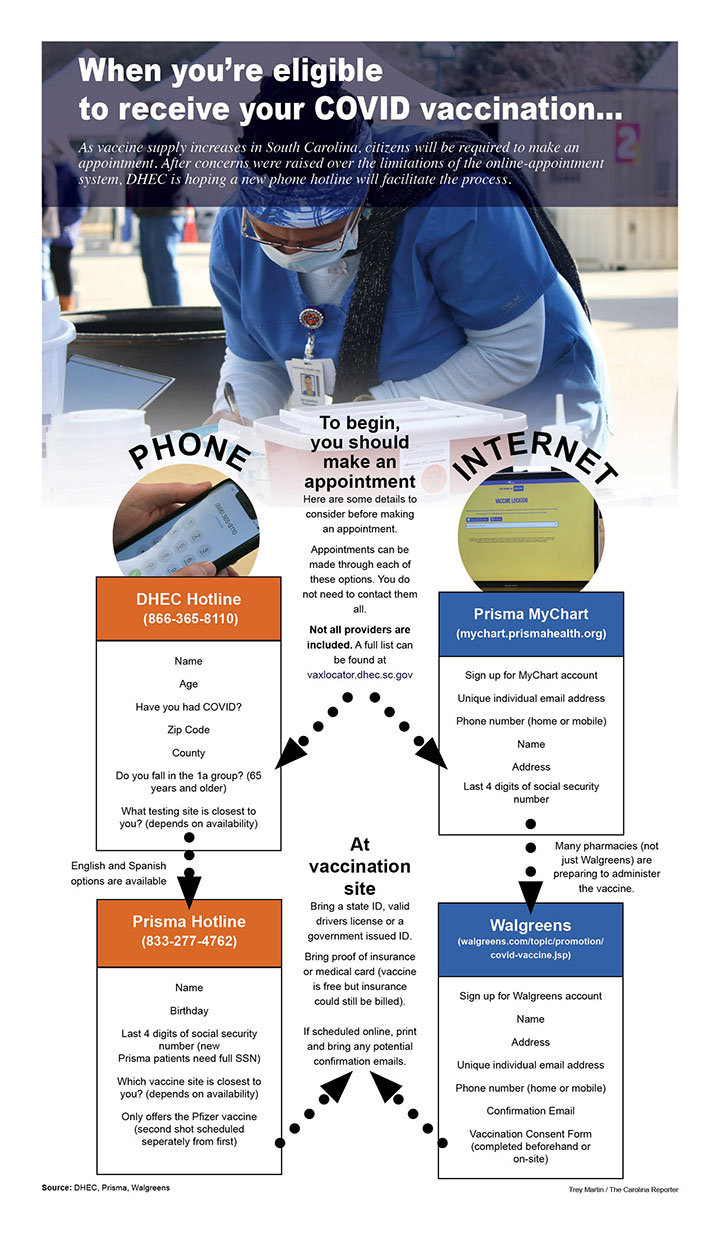 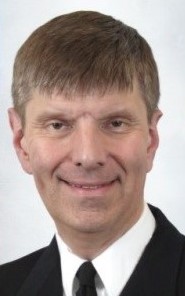