New lease for old building with ties to a racist past 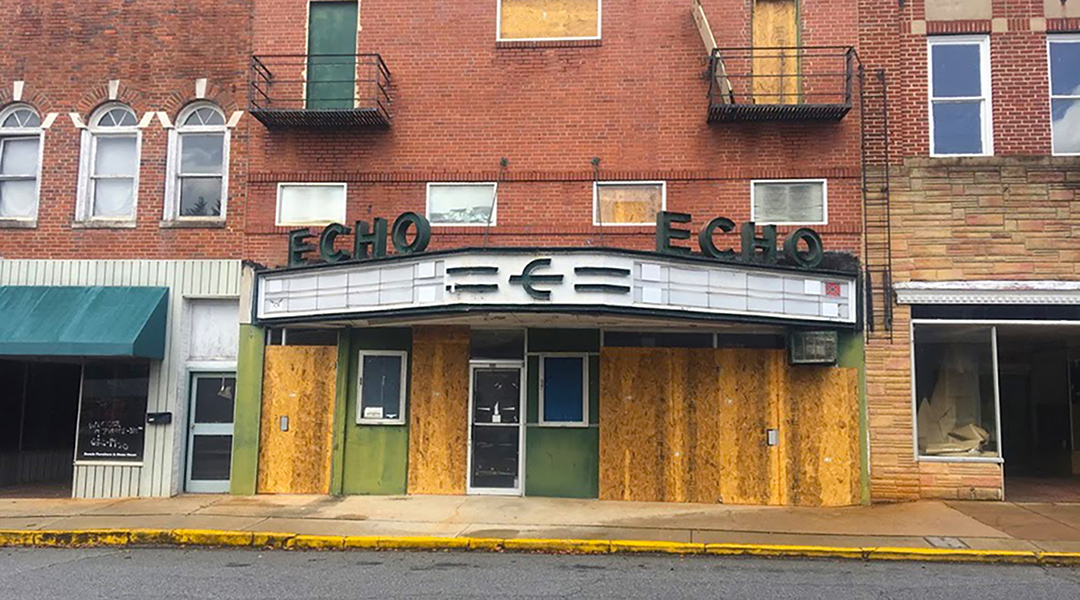 The Redneck Shop in Laurens has been abandoned since 2012.

Rev. David Kennedy has a plan in motion for what to do with the building that used to house the Redneck Shop, in Laurens, South Carolina.

Kennedy, the leader of the predominantly black New Beginning Missionary Baptist Church in Laurens, is working closely with Regan Freeman, a senior at the University of South Carolina, to develop a plan for a community and diversity center where the shop that championed white supremacy once stood.

Freeman, a political science major from Laurens, said he needed to be a part of his hometown’s historical change. He has been working with local politicians and potential corporate sponsors to get the transformation started.

Kennedy, a civil rights activist, said he knew he wanted the building to represent something positive. Growing up in Laurens, he heard stories of racism from the town’s past, including the last documented lynching of a man in the county.

That man was his great-great uncle, Richard Puckett.

Puckett was hanged by a white mob on Aug. 11, 1913 after being wrongly accused of rape. There is a town legend that nobody touched the rope that hanged him until the trestle was demolished in 1986.

“White people put out the same thing that happened to Richard Puckett. If somebody took that rope down, the same thing would happen to them,” Kennedy said.

Kennedy and Freeman have been pushing the center as the rejuvenation of a building with a dark past.

Opened as a segregated venue called the Echo Theater, the building was rooted in racism from the beginning. It then became home to the Redneck Shop in 1996.

Howard gifted the building to his then-Klan protégé, Michael Burden, who resided there at the time. When Burden later left the Klan, Burden and his family were kicked out of the building by Howard and taken in by Kennedy.

“All creation comes from God, so it’s our responsibility. We can’t just sit back and allow those kids, and even the adults, to be starving when we have the opportunity to help out,” Kennedy said.

Because of a life right stipulation in the original deed, Howard was allowed to continue operating the Redneck Shop until it finally closed after a lawsuit in 2012. Howard died in September 2017.

With the help of Freeman, the space will transition from a place of ignorance and hate to a haven for diversity and acceptance. Kennedy and Freeman envision the building with a variety of potential, from a place to access healthcare to a diversity-promoting coffee shop.

According to Kennedy, the most important facet of the project is creating a place where people of all races can feel welcome and express their feelings. He hopes that they will have stimulating conversation and debates to bring “constructive change to our society” with mediation by trained professionals.

“We want a place where diversity is not just talked about but is lived and celebrated,” Kennedy said. 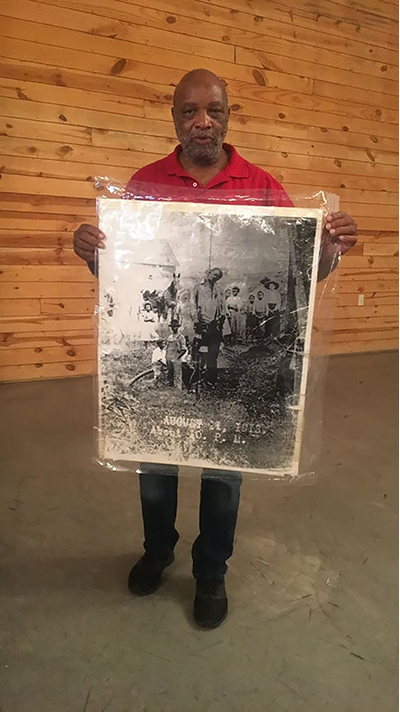 Growing up, the Rev. David Kennedy remembers the reactions of his classmates whenever their school bus would pass under the tree where his great-great uncle Richard Puckett was hanged. 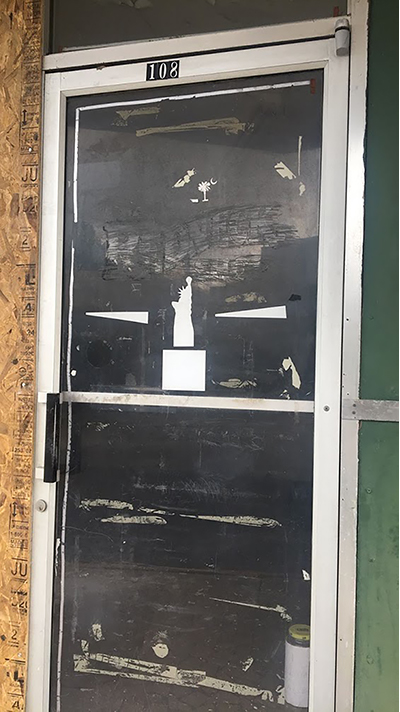 The Redneck Shop drew national attention and protests during the years it was open.