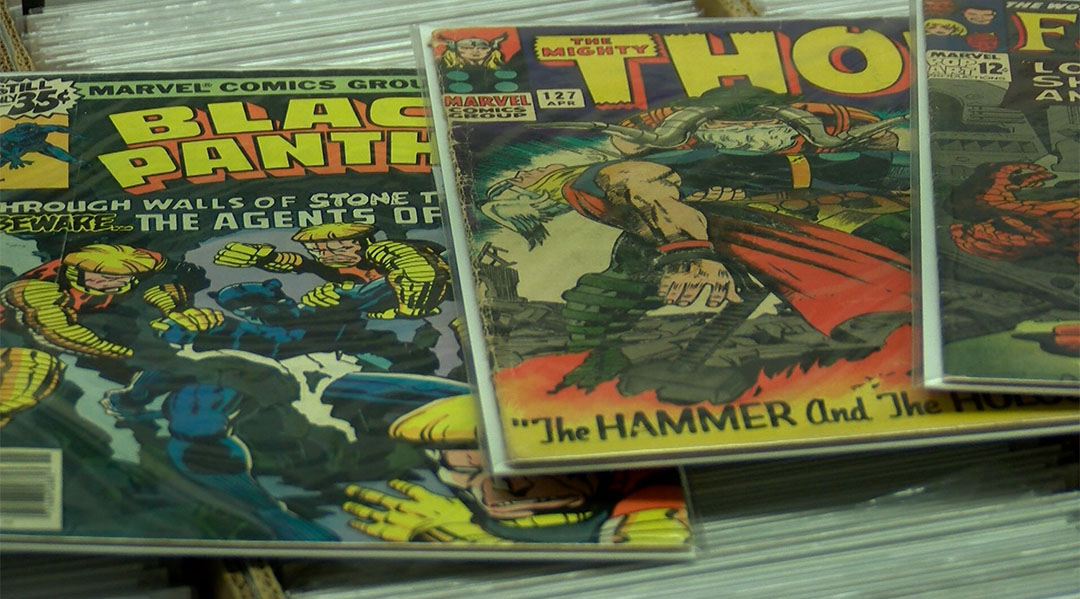 When Marvel legend Stan Lee passed away at the age of 95 on Nov. 12, his death broke the hearts of millions of fans around the world.

The figurehead of Marvel Comics had a career that spanned over seven decades and multiple roles, including writer, editor, publisher and co-creator of iconic comic book heroes such as Spider Man, Iron Man and Black Panther.

At Scratch N’ Spin in West Columbia, Lee’s legacy is found in the merchandise throughout the store – in comics old and new, action figures and T-shirts.

Woodard said part of Lee’s brilliance was the relatability of his heroes. When they weren’t battling evil forces, they were facing their own personal battles.

Peter Parker, aka Spider-Man, was a typical teenager who dealt with both self-esteem and financial issues. Doctor Strange, despite having great powers, had to overcome a disability with his hands after an accident.

“Stan created characters that had real human problems, and that’s something people could relate to,” Woodard said. “I think that’s why they’re such endearing characters now.”

“When I found out about [Lee’s death], I teared up a little bit because I’m a big Marvel fan. He’s the heart of the universe,” Lamberton said.

But in the face of grief for a beloved creator, Woodard says Lee’s passing illuminates the community that cherished him so dearly.

“While he has passed, it’s definitely shining a light on the comic community,” Woodard said. “Hopefully, non-comic readers, basically mainstream readers and viewers, will be exposed to the culture.”

As for whether Lee’s death will bring in a new legion of fans, Lamberton believes his death could bring attention to his work.

“I think because of his passing – just because it’s at the forefront of the media – a lot of people may not know who he is, and they’ll be able to appreciate him and all the things he did,” Lamberton said.

While the man himself is no longer with the world that adored and idolized him, it is his creations and his work that will prosper and, as Lee would always say, “excelsior!” 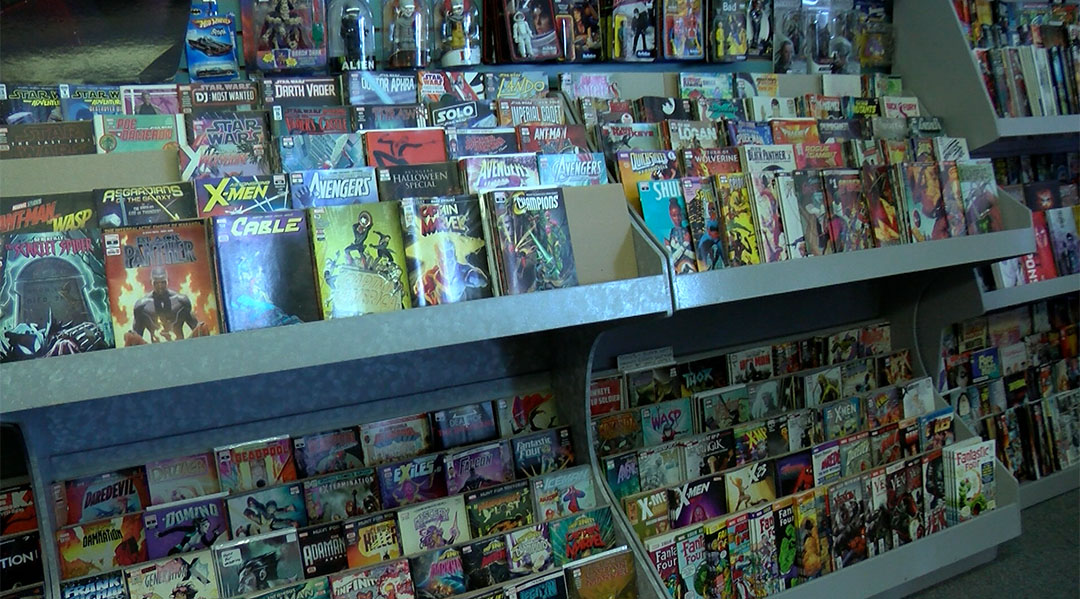 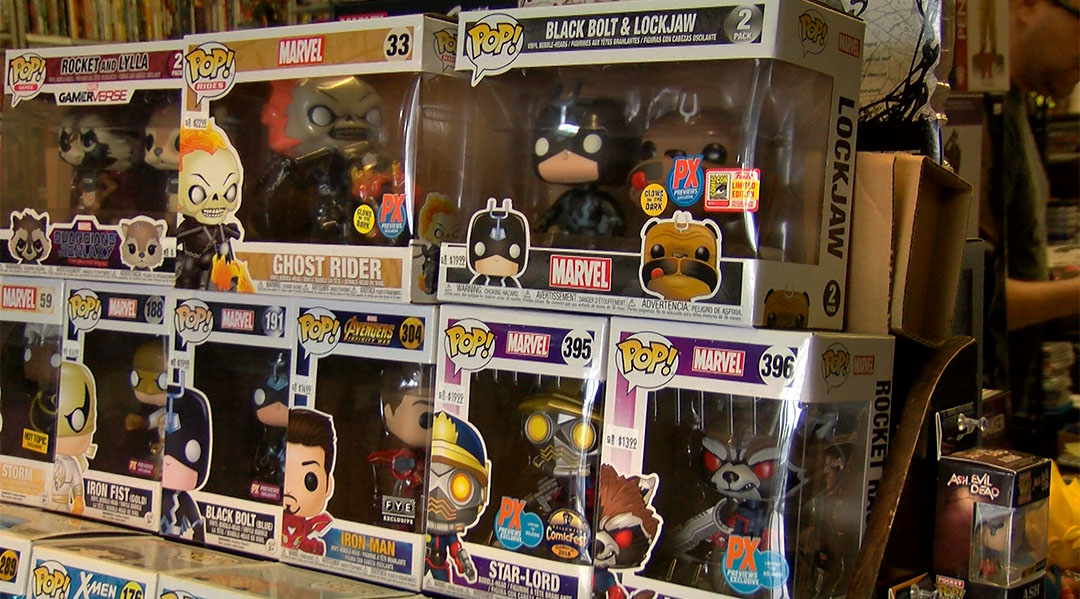 Funko Pop action figures of famous Lee characters such as Iron Man and Rocket from “Guardians of the Galaxy” are on local comic book store shelves.