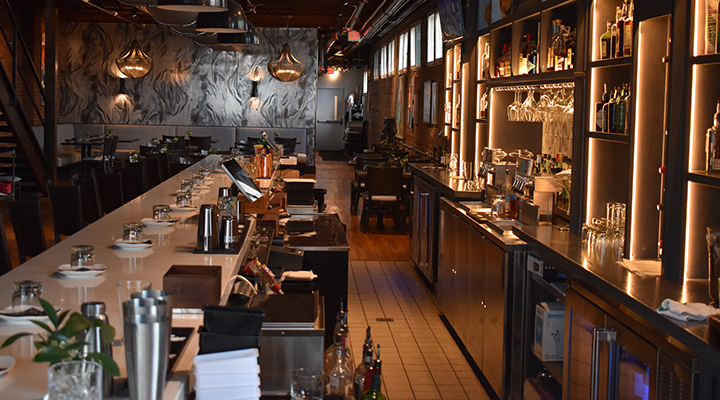 The newest addition to the 1600 block of Main Street is a locally owned rooftop bar and restaurant that’s making Columbia a little more local and, its owners say, a little more classy.

Hendrix, Columbia’s first standalone open air bar, was named for the late E.T. Hendrix, the prior tenant of the building, said Chris Davis, one of the owners. Hendrix operated a grocery store at 1649 Main Street in the early 1900s. Many of the building’s features remain the same including the rafters, bricks, and floors.

The building was constructed in 1865 and went through a variety of tenants.

After Hendrix closed the grocery in 1926, Ruff Hardware occupied the space at 1649 Main Street for 70 years. It eventually became a restaurant called Hennessy’s, which operated between 1983 to 2011. John Sherrer, director of cultural resources at Historic Columbia, notes the historical importance of the building and its surrounding area.

“That block of Main Street incidentally has a concentration of some of the oldest buildings in the city in terms of Main Street,” Sherrer said.  “It just shows what you can do through adaptive use of historic structures.”

Historic Columbia often provides research on the history of buildings, working with contractors and developers.

“This is a great use of the building. It allows multiple tenants in the building; it allows for a great dynamism,” Sherrer said.

After shuffling through hundreds of names, Hendrix is the one the owners said felt right. A member of the original Hendrix family is supposed to attend the grand opening, set for Thursday night, Davis said.

The rooftop has a capacity of about 100 people with a 360-degree view of downtown. The bar even has glass behind it so the view isn’t obstructed.

“You’re surrounded by the skyline of Columbia,” Davis said.

Davis and partner John Sears wanted to create a unique bar and restaurant in Columbia that was not only community-oriented, but also supported local farmers and craftspeople.

“I’d rather put in the work and make it from scratch, or not make it at all,” Uriarte said.

With more than ten vendors for the kitchen alone, his menu is constantly changing. Hendrix has already been through five different menu combinations throughout their soft openings, he said.

“Most of the time I just get stuff and I don’t know what I’m going to do until it gets here,” Uriarte said.

Some farmers even plan to grow produce specifically for Hendrix in the spring.

This same attention to staying local translates to the cocktail and drink menu where draft beers are locally sourced and cocktail syrups and juices are made from scratch.  Cocktails range from $9 to $12 and include a signature drink made with locally roasted coffee, an Indah Espresso Old Fashioned.

Local art from South Carolina artists hangs on the walls next to locally sourced decor, tabletops and tile.

In the heart of downtown, Hendrix is surrounded by locally owned businesses, including an ice cream shop, bowling alley, shopping center, wine bar and hotel. Hendrix has had a lot of support from businesses in the area.

Jess Williams, manager of nearby Lula Drake, came in and spoke with staff about wine training prior to opening.

“We are so, so, so, so grateful and happy about the amount of support from other business owners down here on Main Street,” said Davis.

Davis chose Columbia because he still believes that the city has a lot of space to grow.

In a recent article, The State reported that Main Street is approaching 1,000 year-round residents who have opted to live downtown. 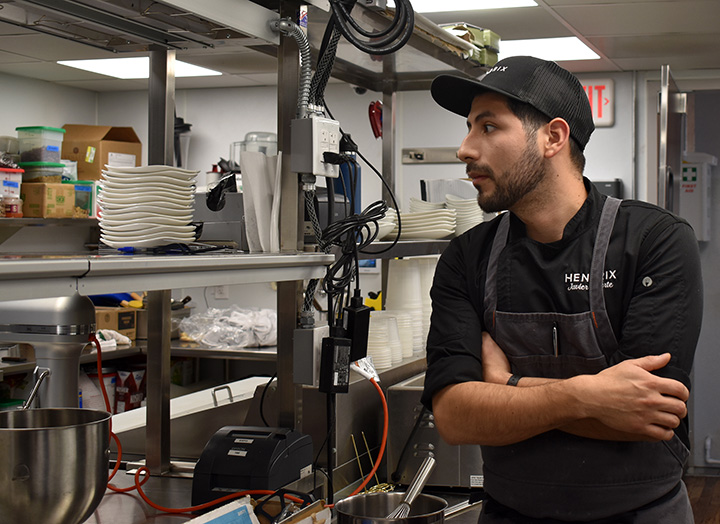 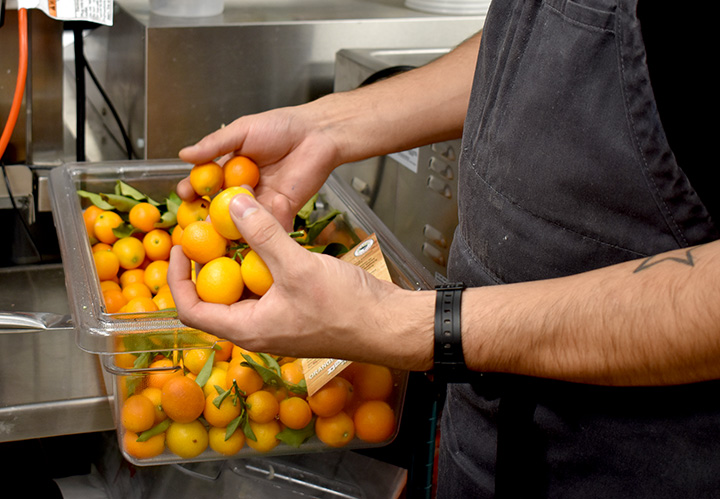 Farm-to-table products like local kmquats are something that Executive Chef Javier Uriarte uses for his menu. 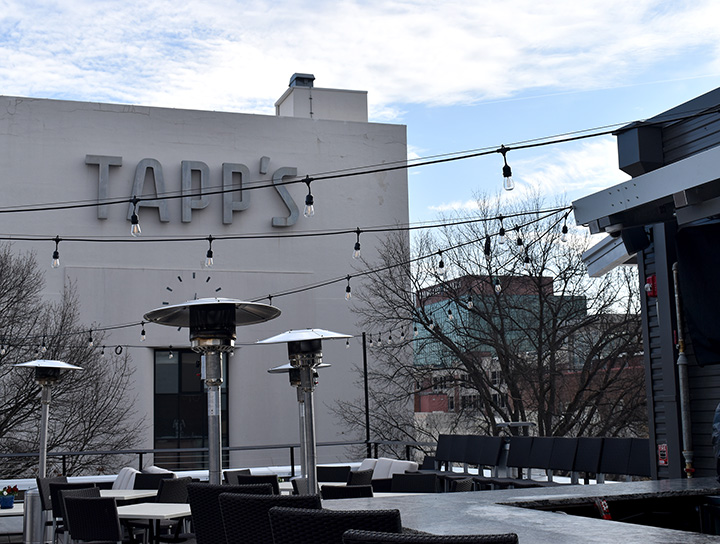 The open-air rooftop of Hendrix looks onto the historic Tapp’s building on Main Street. 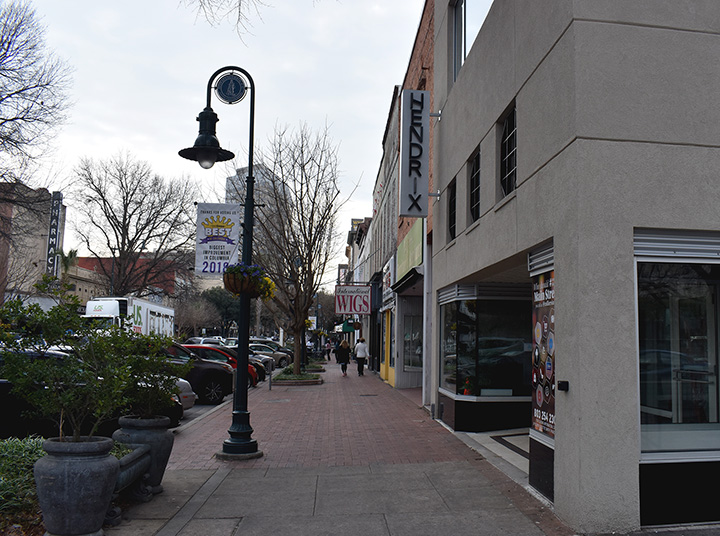 Hendrix is located at 1649 Main Street and occupies the second floor and rooftop down the street from Mast General Store and Hotel Trundle.