No charges filed in death of twin toddlers left in car 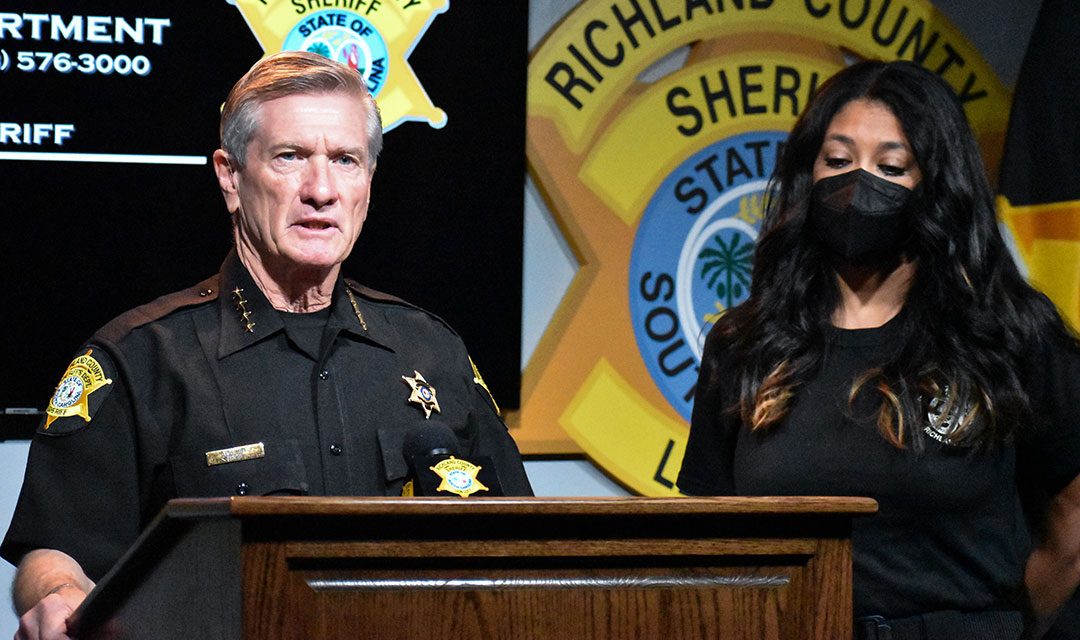 No charges will be filed against the father of two toddlers who died Sept. 1 after they were left for hours in their father’s car, the Richland County Sheriff’s Department announced during a press conference Tuesday.

Sheriff Leon Lott said the deaths have been ruled accidental by the sheriff’s department and the coroner’s office after a 20-day investigation.

The father of Brycen and Brayden McDaniel, Elmore McDaniel, believed he had dropped the almost two-year old twins off at the children’s day care, Sunshine House Early Learning Academy, before going into his job. It wasn’t until McDaniel came to pick up the children in the evening that he realized he had never dropped them off.

“The father was under intense pressure at work that really had his mind somewhere else that day,” Lott said.

The children were pronounced dead at the scene by EMS after the father attempted to revive them, according to Lott. The cause of death was hyperthermia, or overheating. Officials believe the temperature in the car reached over 120 degrees.

Richland County Coroner Naida Rutherford urged parents to be vigilant about checking their vehicle back seats and urged child care centers to always contact parents when children are absent.

The coroner and the sheriff asked for prayers for the family and urged the community to support them through this tragic accident.

“If this is an accident, we pray that this family one day finds peace. And so, there’s no justice to be sought here, just prayers,” Rutherford said.