‘Nothing is like this:’ Mix-use business, entrepreneurial hub planned for West Columbia 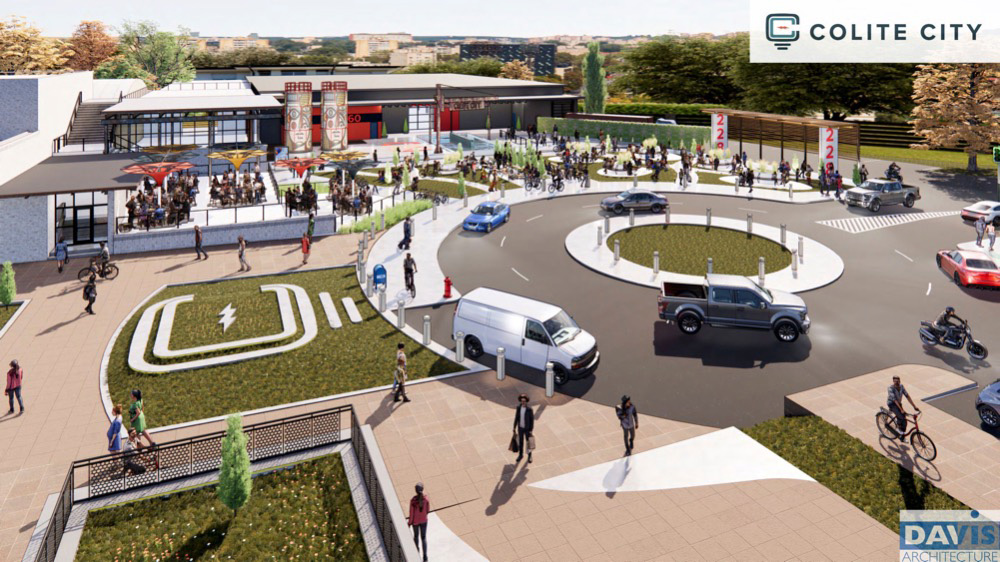 A mock-up of the design for the new West Columbia development. The first phase of construction will include business spaces. The second phase will include multi-family housing options. (Image courtesy of Jam + Stark Development)

An abandoned factory in West Columbia is set to become a shopping and creative hub within the next year, marking a step toward completing the city’s 2018 redevelopment plan.

A 10-acre historical property, off Meeting Street near the city’s library and Riverwalk Park, has been sitting vacant for at least a decade.

Developers announced plans Oct. 20 to preserve the old sign manufacturing plant and turn it into a mix-use business space. The project will break ground in early 2023, according to Wade Caughman, director of development for the Jams + Stark development group.

The first phase, which should be complete in about a year, would bring a mixture of businesses into a collaborative space aimed at encouraging entrepreneurship. The second phase should be complete six months later and would include multi-family housing units.

The West Columbia City Council proposed redeveloping the boarded-up and overgrown land as part of its mission to bring more traffic into the interior of the city, Mayor Tem Miles said.

Jams + Stark has been interested in the property for the past six or seven years and has been ramping up plans to redevelop it into a “creative campus” in the past two years.

The development is designed to include event, market, studio and flex space for business owners to collaborate and is modeled after the Industry City in Brooklyn, N.Y., and the Camp North End in Charlotte, N.C., developments. Patrons would shop at brick and mortar buildings, eat and drink at the food and brew hall or visit the technology hub.

“We view it as a creative, innovative, entrepreneur campus where everybody can work together, whether you’re a blacksmith, a taco stand or a high-technology company,” Caughman said. “That’s what’s different about us.”

The 300,000 square-foot space was once home to a “thriving and prosperous” Colonial-Hites Co. manufacturing plant — once one of the largest in the country to produce signs for the leading sign manufacturing company, Colite.

When the Jams + Stark development group learned about the building’s history in 2018, it moved to place the property on the list of the nation’s preservation-worthy historic places.

The new development, which will be named “Colite City” in honor of the sign company, aims to continue the entrepreneurship the factory was once known for.

“We’re curating a mix-use of people, diversity and diversified businesses for one location,” Caughman said.

Caughman’s track record as a businessman is mixed, according to stories published in The State newspaper. The large homes of Congaree Park were a success, as were the high-end City Club condos just across the river in Columbia. But he pleaded guilty and was sentenced to 33 months in federal prison in 2018 in an embezzlement case involving luxury car investors.

The city of West Columbia is in favor of the redevelopment, Miles said.

“Folks most noticeably appreciate the areas down around the river and State Street, but it’s been our intention to push that further up Highway 1 and into the interior of the city,” Miles said. “This redevelopment will certainly tie into these overall redevelopment plans.”

No other development plans are currently before the city for approval, but City Council members are hopeful there will be additional, large-scale projects announced in the coming future, Miles said.

Caughman said he’ll reveal more details about the development as well as the expected budget at the beginning of January. Construction is to begin mid-January, and the first business tenants should be able to set up shop in October, he said. 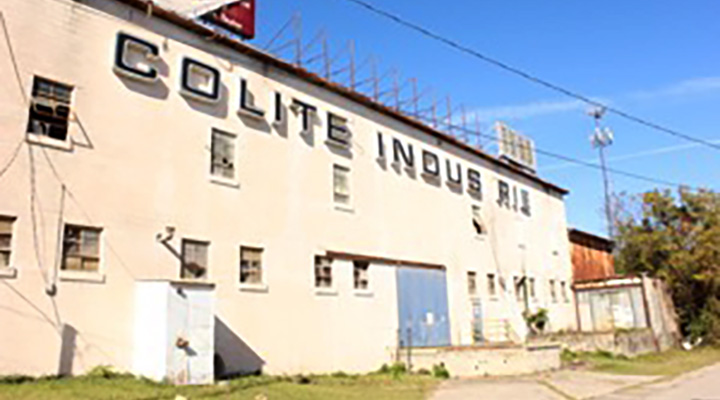 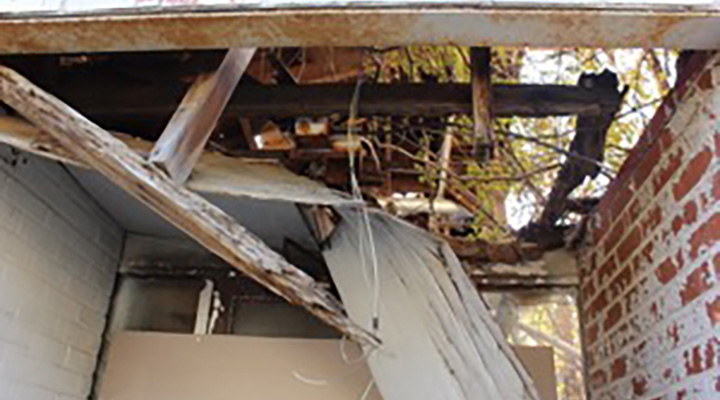 The dilapidated exterior of the abandoned Colonial-Hites Co. manufacturing plant that Jams + Stark wants to turn into a mix-use business space. (Photo by Kailey Cota) 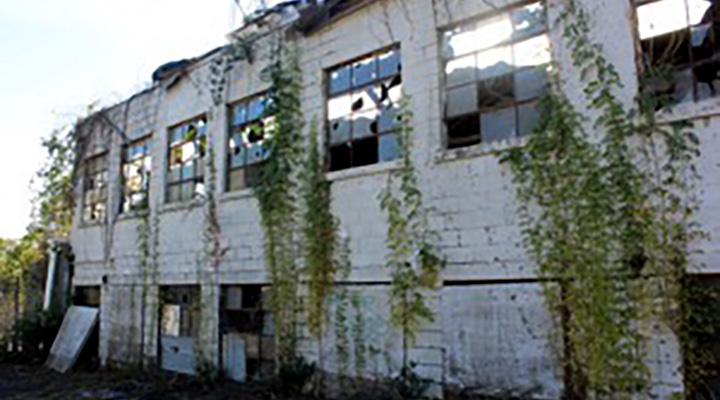 The exterior of the abandoned Colonial-Hites Co. manufacturing plant that produced Colite signs in West Columbia. (Photo by Kailey Cota) 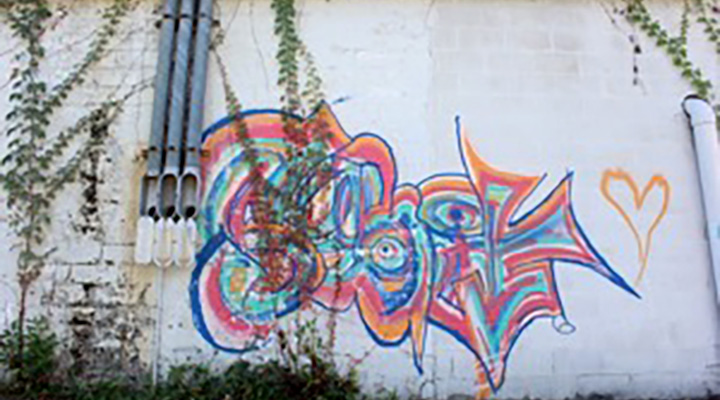