One man brand: Designer champions streetwear and the Palmetto state

Pierre Nelson is a Lowcountry artist with an urban eye.

His streetwear brand Ode Clothing celebrates the often-contradictory nature of life in South Carolina, where natural beauty sometimes clashes with poverty. Laconic yet driven, Nelson’s personality matches the laidback modernity of his designs.

“Ode Clothing Hunting Club” patches, durags stamped with “803” and “Souf Cak” T-shirts all represent Nelson’s rural-meets-urban motifs, an artistic marriage of his childhood in the rural Lowcountry community of Varnville and his adulthood in the urban state capital of Columbia.

Nelson’s designs have already caught the eye of a number of high-profile customers.

J. Cole, rapper and N.C. native, hired Nelson to design merchandise for three of his tours, and is frequently photographed wearing Ode Clothing’s “Crafted in the Carolinas” T-shirt.

Former Gamecock and WNBA standout A’ja Wilson wore his “Souf Cak” hoodie on ESPN when she was a on-air commentator for the USC-UCONN women’s basketball matchup last week. 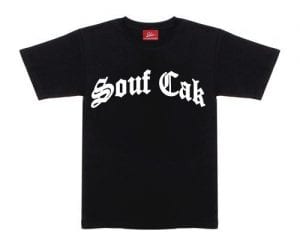 But Nelson hasn’t let his popularity sway him from his rural roots.

“He’s really stayed true to who he is, which is why I think he’s so successful,” said David Toole, owner of Bluetile Skateboards in Columbia. Toole said Nelson’s designs “run the gamut,” and allow the artist to be adaptable in a volatile retail market.

Nelson’s commitment to his independent label, which features affordable clothing pieces that range in price from $35 to $120, was evident when he walked away from a lucrative 5-year contract with fast-fashion giant Forever 21.

“I don’t want to be fast fashion, I want to be independent,” he said of the deal, which would have made him an e-commerce vendor for the commercial brand.

“If they’re offering me that much money,” Nelson added. “It means I’m worth that much.”

Nelson isn’t one to boast, even though his designs are as eye-catching as they are thought-provoking. There’s the 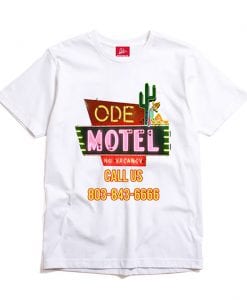 retro motel sign, a derivative of the neon signs Nelson sees around Columbia; a members-only jacket with “Ode Hunting Club” patches; sights from Nelson’s childhood in Varnville; and a sweatshirt covered with paired hairstyles and S.C. cities, a nod to Nelson’s identity as a black man and a South Carolinian. 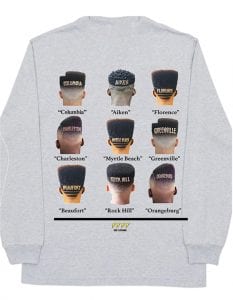 Witty and wistful designs like these have been Nelson’s trademark since Ode’s beginning nine years ago. He was a high school junior then, selling off his 30-pair collection of sneakers to finance Ode Clothing.

To this day, he is the owner, creative director and sole employee of the company.

The name, Ode Clothing, comes from rapper Wiz Khalifa’s song, “Ode to Naked Pop Stars.” Nelson wants his brand to be an “homage to Southern fashion,” an ode to S.C. streetwear.

While he stays rooted in his hip urban-rural lane, Nelson is decidedly modern in his mastery of social media. Garnering about 15,000 Instagram followers, Nelson credited social media with boosting his success as a designer.

“He puts the work in,” Toole said. “Even when he was a smaller brand, what he presented to social media was professional.”

Nelson puts on pop-ups in stores across the state. Usually held at one of streetwear store APB’s locations, local artists and DJs put on shows for the events, lending the pop-up to more of a party with a communal feel.

These events mark the only times Nelson sells his merchandise in stores. 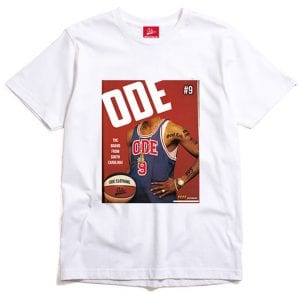 When he first started Ode, Nelson said he was represented in about ten stores before pulling out of all of them. Toole used to carry Nelson’s clothing in his store and agreed that selling a brand in stores isn’t always fiscally reasonable for independent brands.

“I think it comes down to overhead… retail is hard right now,” Toole said.

Nelson’s small-batch ordering is also a sign of his carefully curated image – he wants the limited availability of his clothing to make it more desirable.

He orders five to six T-shirts at a time from Toole, who owns a screen printer. Toole said Nelson uses the small-batches for promotional images and pop-ups, a cost-effective move for the hyper-colorized shirts – his recent “The Ode Brand from South Carolina” shirt costs about $8 in ink.

And although he goes it alone, Nelson often confers with his older brother Ment Nelson, a Lowcountry artist who has also gained influence and a rising profile on social media. Nelson said he shows Ment his designs, but makes the final decision alone. 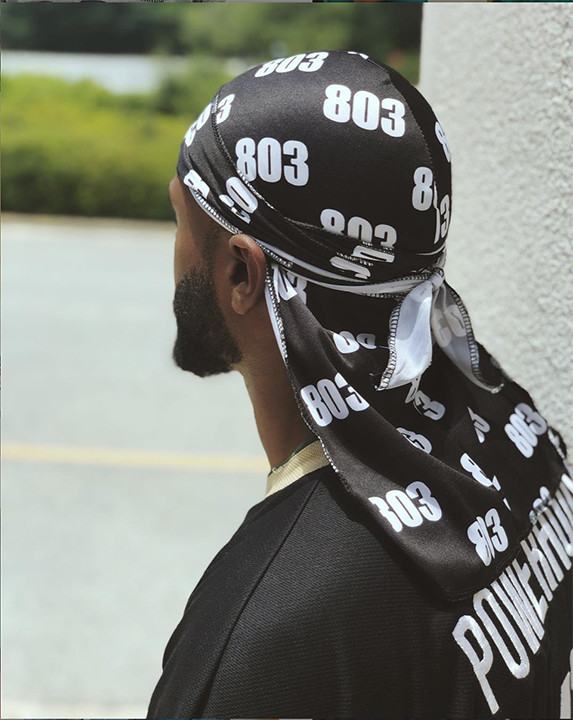 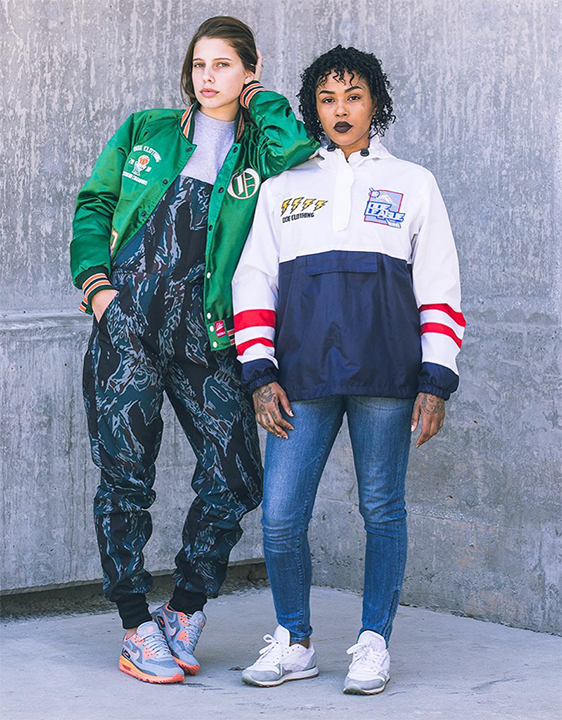 The “Ode Tiger Stripe Jumper,” worn by the model on the left, $70 at odeclothing.com 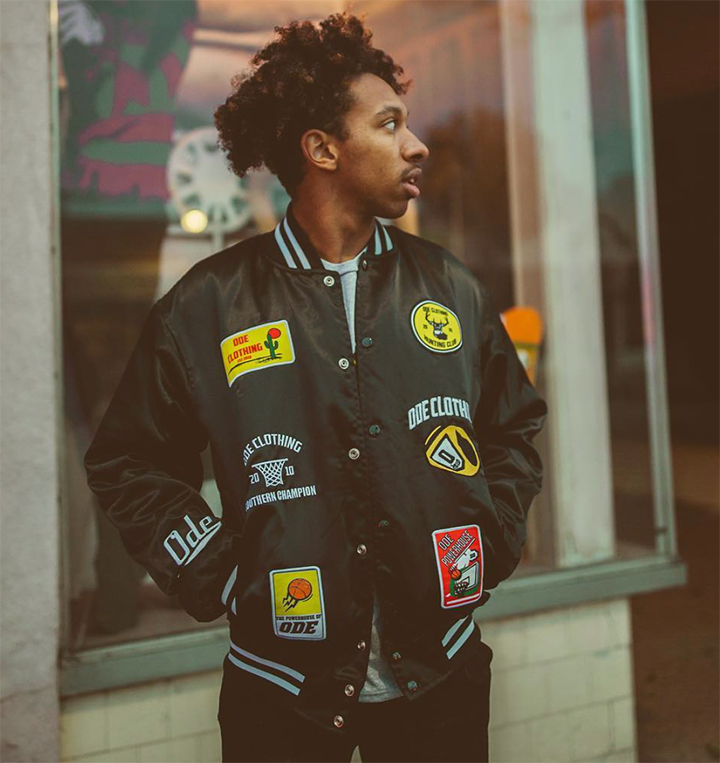