“Our response is what we can control” 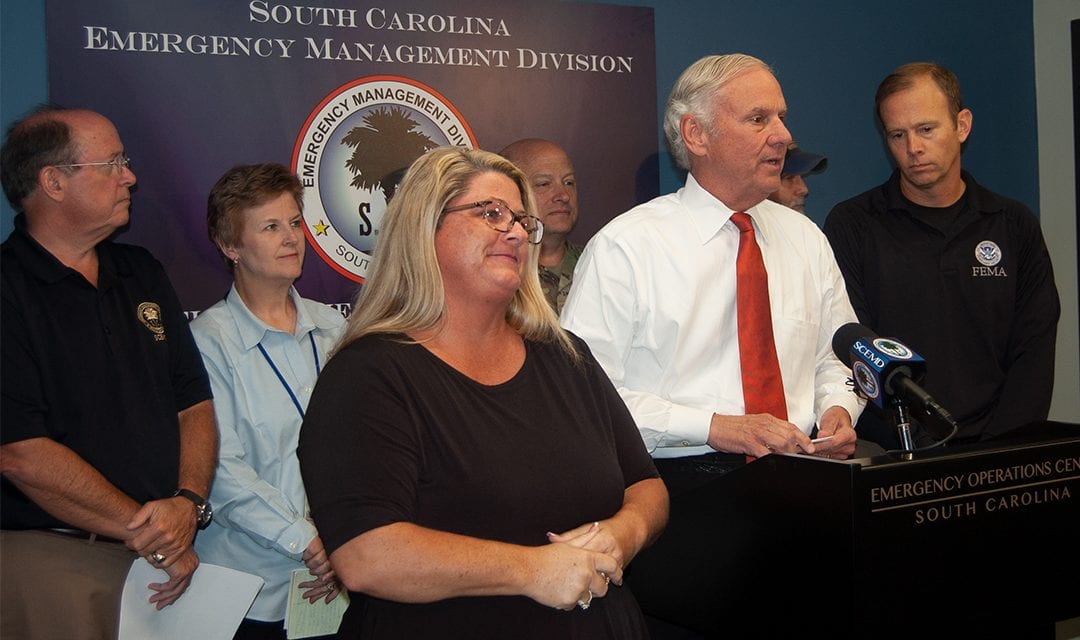 Gov. Henry McMaster has now added Chesterfield County to the list of disaster areas in the Pee Dee region because of flooding from Hurricane Florence.

By Turner Harrison and Amy Saukas

South Carolina Emergency Management Division officials monitored major flooding in the Pee Dee on Thursday as multiple rivers begin to recede across the region.River levels have surpassed the historic highs set by past hurricanes.

“This is unprecedented flooding here that we’ve experienced in South Carolina,” Kim McLeod, public information coordinator for the South Carolina Emergency Management Division said. “The flooding is actually worse than in Matthew in 2016.”

At this time monetary damages are unknown but are expected to be extremely costly to those affected by the natural disaster.

Currently, SCEMD officials believe the total number of people displaced by the flood is around 11,000, with as many as 3,000 from the Georgetown area. More people are expected to be relocated as the flood waters continue to rise.

McMaster on Wednesday announced that now five counties are under the federal disaster declaration.

These five counties are Dillon, Horry, Marlboro, Marion and newly added Chesterfield, which is experiencing a massive amount of river flooding. The Waccamaw River in Horry County is expected to crest at 21.3 feet, almost four feet higher than the flooding from Hurricane Matthew in 2016.

Statewide preliminary damages include almost 2,000 homes in the disaster zone that have sustained some form of damage. Around Horry and Georgetown counties the damages are expected to rise as the flooding continues for the next several days.

“They need to follow directions of their local authorities and county emergency managers and they’ll let people know when it’s safe to back in,” Gen. Robert Livingston said. “It’s a life safety issue.”

The Federal Emergency Management Agency has sent around 400 agents to the affected areas to help process claims and recover. FEMA allows claims up to 60 days after an area is declared a disaster zone to file a claim.

“We don’t tell them that now,” Ricardo Zuniga said, “Because we don’t want them to wait.”

Zuniga is a FEMA external officer and was active in South Carolina during the 2015 flood.

“Don’t wait for FEMA, don’t wait for your insurance, clean your home up and document any damages you have… We don’t want you to wait in a mold-filled environment to file for process, Zuniga said.

“One of the main rules we go by is listen to the authorities,” McMaster said. “Don’t go on roads that have water flowing over them because that is a particularly great source of danger and all of these losses are tragic. But there is nothing we can do about the hurricane, nothing we can do about the flooding but our response is what we can control.”

Major flooding is expected to subside towards the end of this week and recovery is expected to take months. For more information on local recovery efforts, shelters and more head to FEMA’s Hurricane Florence page. 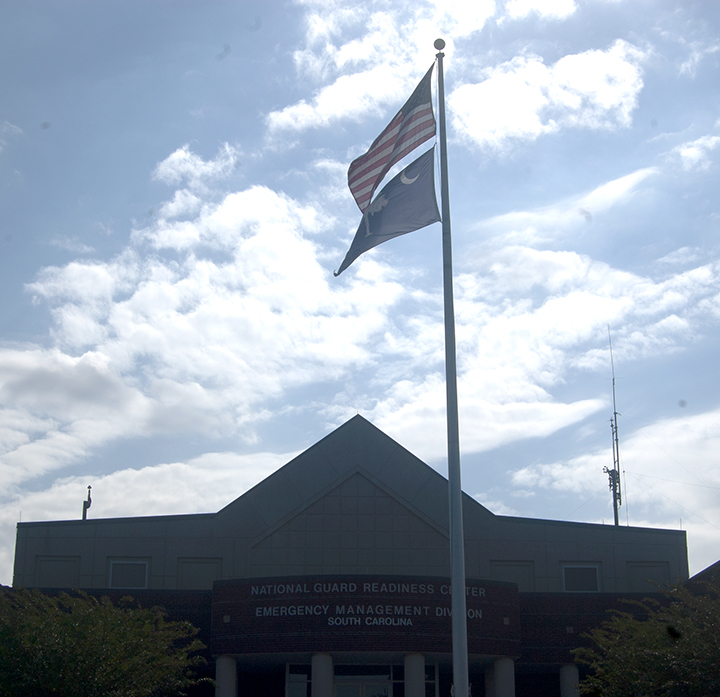 The South Carolina National Guard has been deployed to the areas hit hardest by flooding from Hurricane Florence. Major Gen. Robert Livingston has urged people to listen to local authorities and practice readiness if evacuation is necessary. 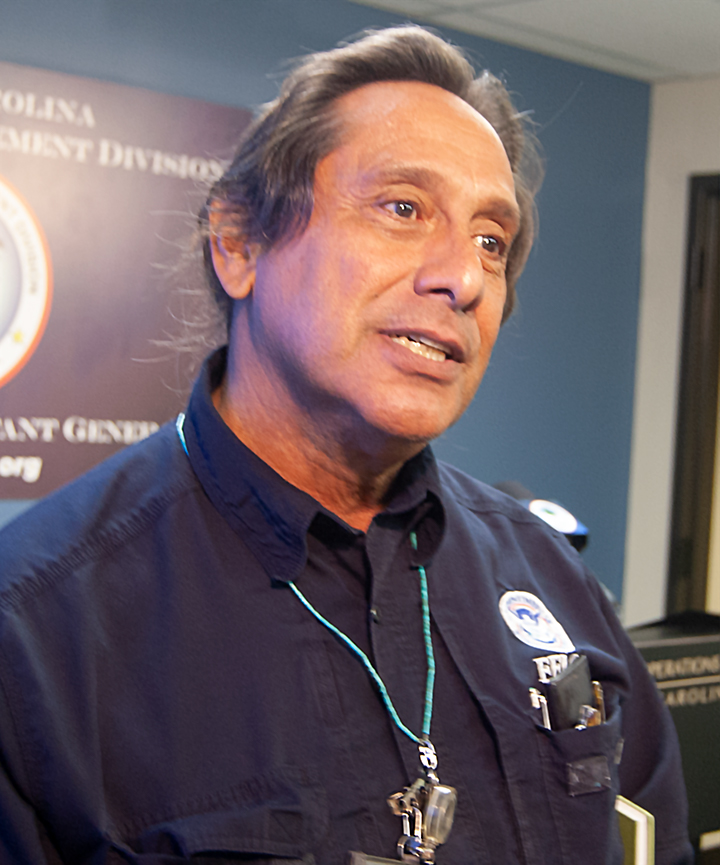 Ricardo Zuniga, a FEMA external affairs officer, stresses that people should not wait for a FEMA return check to start repairing their homes and businesses after flood damage. 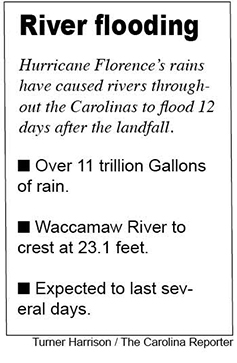