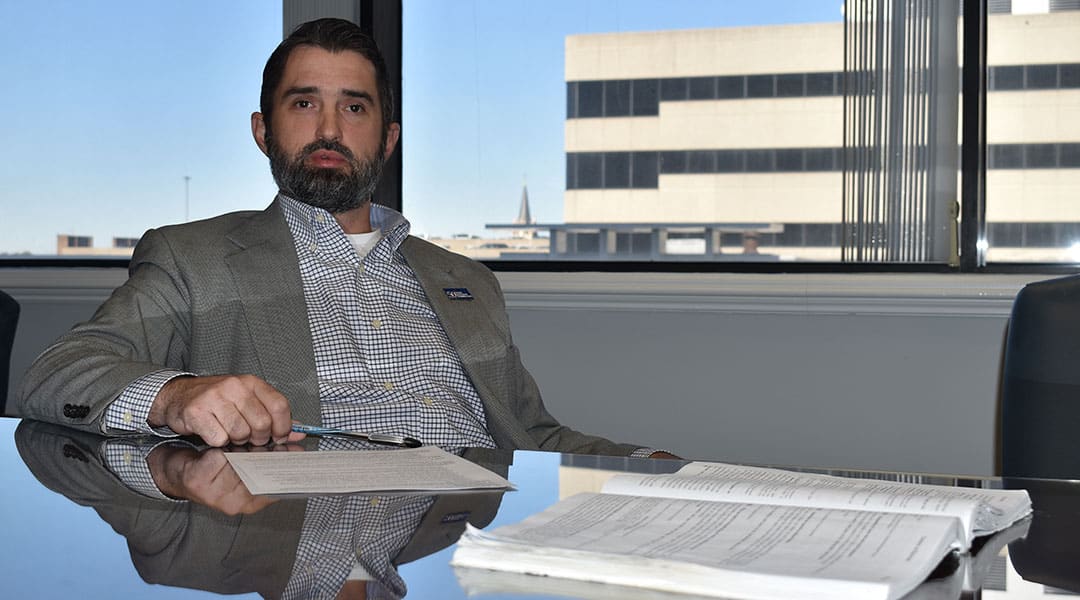 Chris Whitmire, spokesman for the South Carolina Election Commission, said South Carolina provides curbside voting for its residents in addition to making sure all polls are handicapped accessible.

Natalie Norton has voted curbside in elections for years because of a lifelong handicap but on Nov. 5 she learned she may have to wait a little longer in 2020, perhaps an unintended consequence of the new electronic paper ballot machine system.

Poll workers told the Columbia woman that instead of being able to vote immediately, as she has done in the past at her Brennan precinct, a place would be held for her in line with a marker. Poll workers would bring her a blank ballot to her vehicle  once that marker reaches the polling table.

Norton, 41, said she worries that the policy, which is outlined in the elections handbook, would “silence people’s voices.” Norton said she has voted curbside since she was 18.

Chris Whitmire, a spokesman for the South Carolina State Election Commission, said her concern likely arises from the new electronic paper ballot system the state put into action this year.

Instead of curbside voters casting a ballot on a machine, they are now required to fill out their paper ballot, insert it into a privacy sleeve and have two poll managers walk the ballot into the poll and over to the scanner to ensure the voter’s protection.

“It may be that managers are hearing the curbside process anew; they’re going through the whole process with them and they’re talking about the numbering system that managers may not remember from the past,” he said.

Norton said that during her past experience as a curbside voter, her mother Debi Hacker would drive her to the poll, a poll worker would meet her outside at the designated curbside voting parking space, then allow her to vote immediately, no matter the length of the line at the poll.

Norton’s handicap does not allow her to sit in a car for more than about 15 minutes before being in pain, which is her biggest concern with having to wait in line.

Whitmire said he has heard plenty of complaints about curbside voting during his 15 years with the Election Commission, but not this particular grievance. The curbside rule in South Carolina has always stipulated that those who arrive at the poll should have a marked spot in line and wait behind voters that arrived before them.

The handbook that South Carolina poll managers use states that “Curbside voting does not allow a voter to ‘jump’ to the front of the line. A curbside voter marker should be given to another voter in line to alert the manager’s table when it is the curbside voter’s turn to vote.”

Whitmire said that absentee voting is one avenue to get around the issue of waiting, but understands that people want to be able to vote at the poll, but they will have to wait in line.

All polls are required by federal law to be handicap accessible, but not all states have curbside voting.

“Our view is that every South Carolinian should be able to vote at their polling place,” Whitmire said. 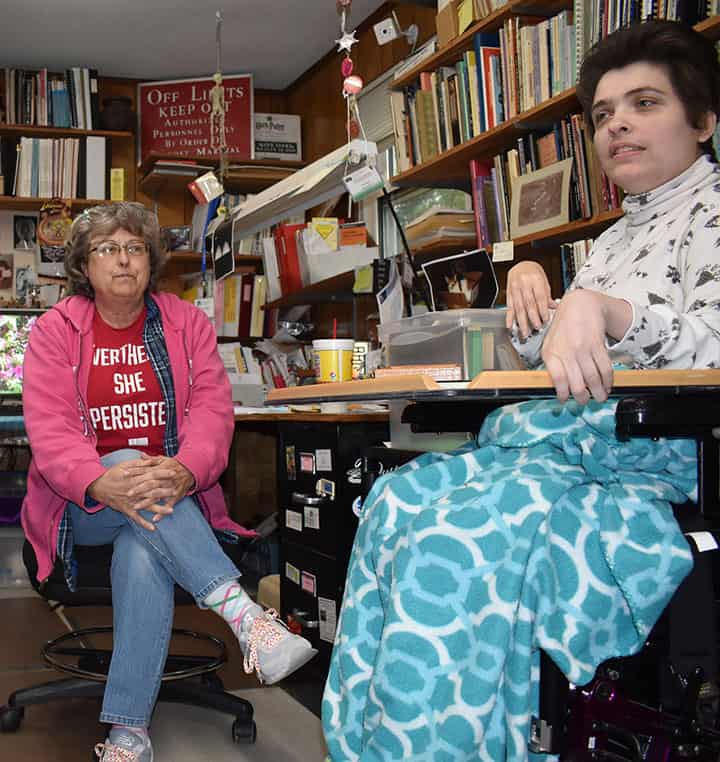 Natalie Norton, left, has voted curbside for more than 20 years. She and her mother, Debi Hacker, worry that it will now take longer for her to vote because of the new paper ballot voting system.