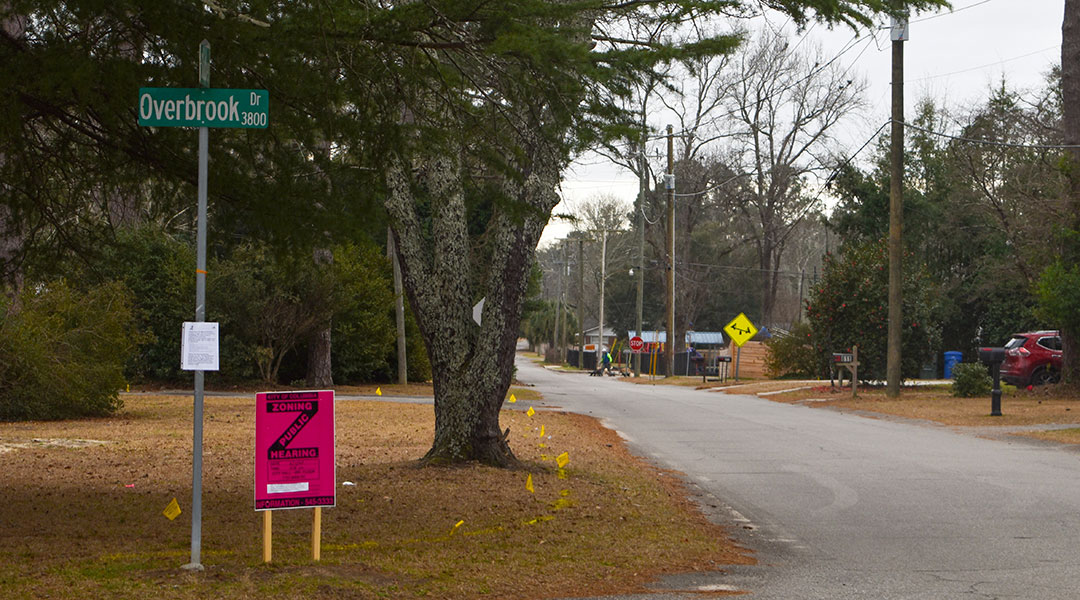 A flier and a city of Columbia zoning sign sit side by side at the corner of Overbrook Drive and Suber Street. Yellow flags and dotted lines mark the property line. (Photos by Emily Okon)

A proposed apartment development has left some in a historically single-family neighborhood near Columbia’s Rosewood Drive concerned about the influx of rental complexes.

Bunch Interests plans to build a 31-unit townhome complex at 3800 Overbrook Drive in the South Kilbourne neighborhood. The complex will offer two- and three-bedroom units on nearly two acres and will replace what opponents call a “landmark home” at the corner of Overbrook Drive and Suber Street.

Residents are focused on potential consequences of the development, particularly because there are a half-dozen other apartment complexes on the same road. Increased traffic, on-street parking, and emergency vehicle access could pose serious threats to the safety of the neighborhood, they say.

While safety is a top priority, residents are also concerned in general about thorough communication with developers.

Since proposing the project in November 2022, Bunch Interests Vice President Wyman Bowers has spoken with the South Kilbourne Neighborhood Association concerning what the development will look like.

“We always want to be forthright and transparent,” said Bowers, who has worked with the neighborhood on two projects, including new townhomes off Montgomery Avenue.

Despite that history, many residents say they still feel unheard.

“I want any developer that comes in to actually reach out to the neighborhood and find out what’s going to work,” said neighborhood association President Michele Huggins.

Some residents think the earlier developments don’t fit the area’s look and feel of the larger neighborhood and those around it. The community is comprised of single-family homes with front doors facing the street, while the new buildings have doors that tend to face parking lots.

“We just have a lot of concerns,” said Melissa Crook, who lives a block away from the Overbrook Drive property. “It’s not a plan that seems to fit in with the Rosewood neighborhood.”

Community members in the area have begun attending Columbia Planning Commission meetings in an attempt to have their voices heard. On Jan. 12, six residents spoke against the property’s proposed rezoning. The proposal still was given unanimous approval by the Planning Commission.

Despite their concerns, the residents are sympathetic to the need for housing in the Columbia area.

“I don’t discount that we need more housing, but we don’t do it and destroy communities,” said Whitney Denton, the neighborhood association’s secretary.

The Planning Commission will discuss the project again Feb. 7, when it will consider the property’s annexation. 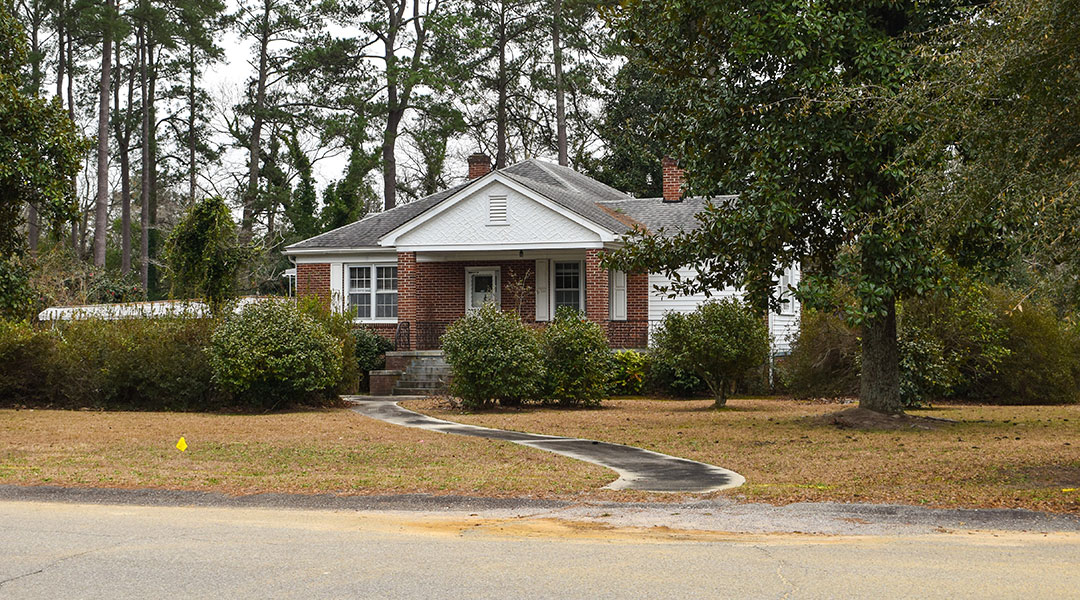 This home at 3800 Overbrook was built in 1946 and is original to the neighborhood. Many residents regard the house as a neighborhood landmark. The home was occupied until just a few weeks ago. 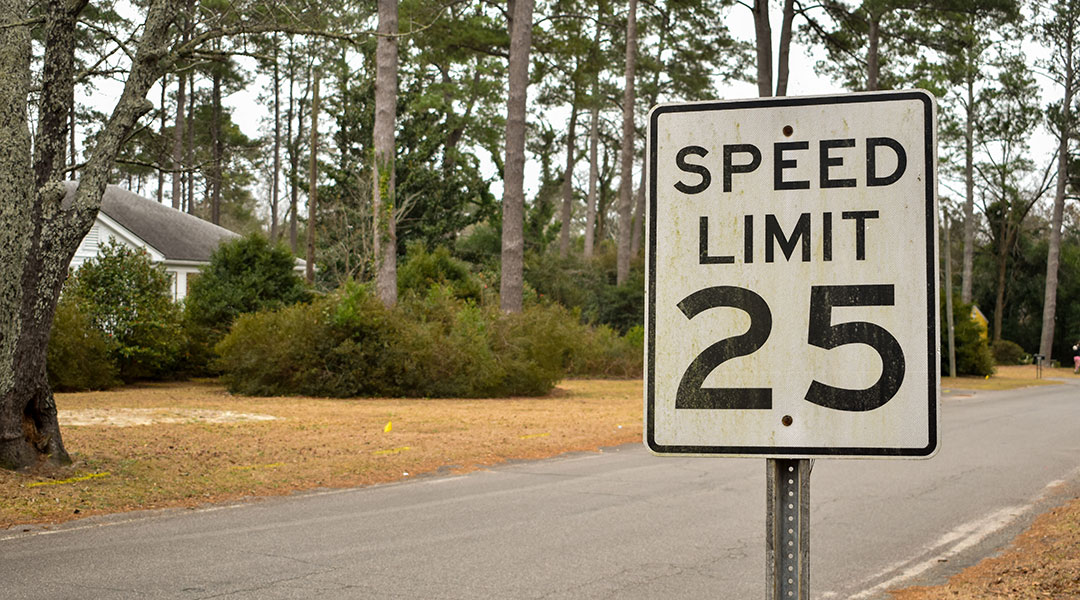 The speed limit sign on Suber Street is seen by many as a suggestion rather than a rule, some say. Residents are concerned that added traffic will pose safety risks for pedestrians. 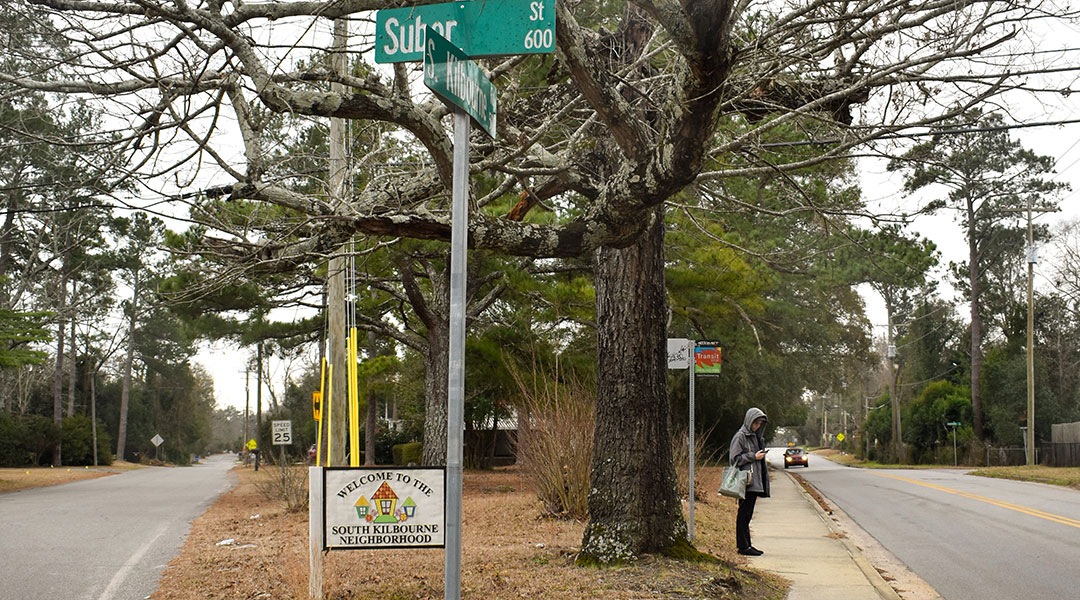 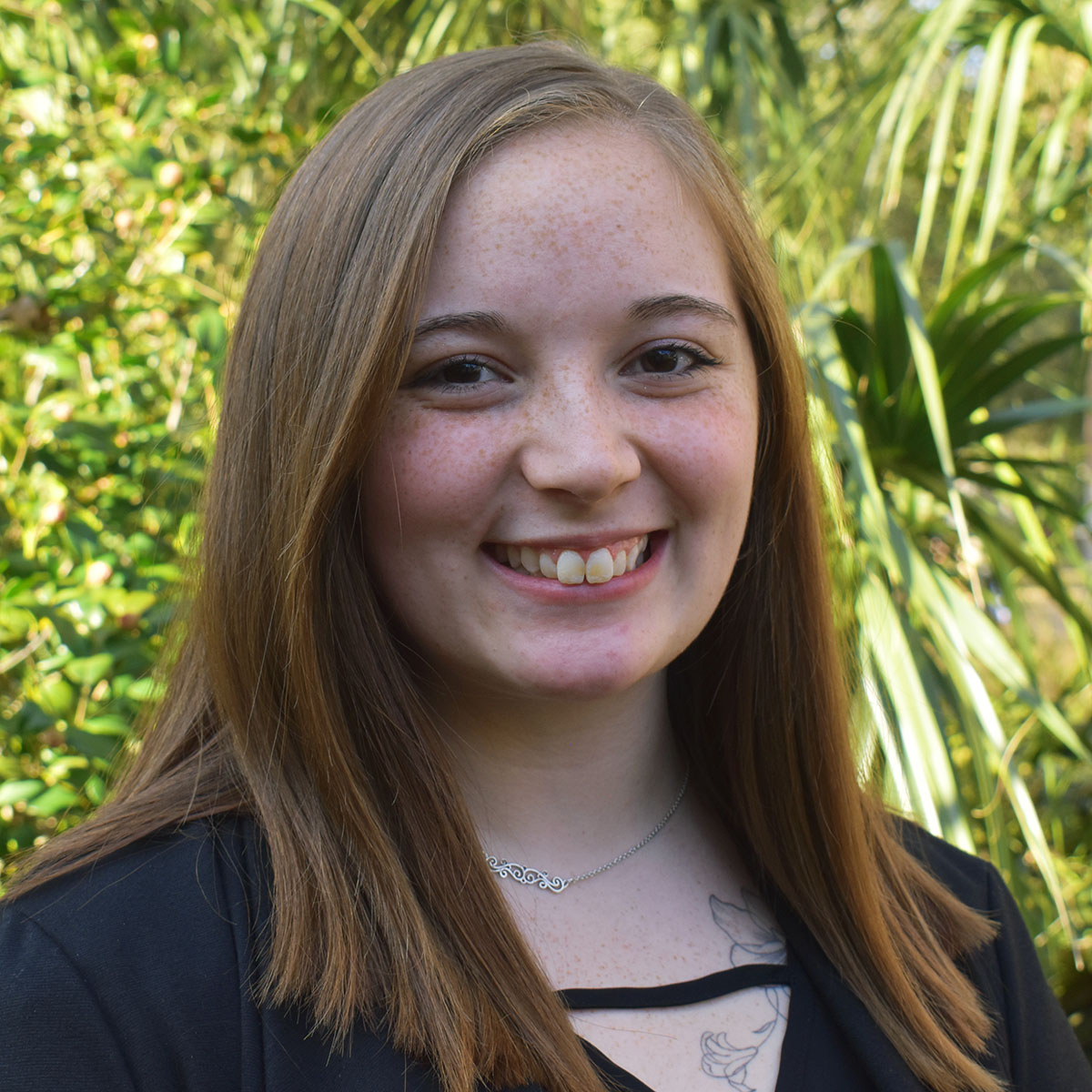 Okon is a junior journalism major at the University of South Carolina. From Lexington, S.C., she aims to explore and tell stories about the diverse cultures in the region’s entertainment industry. She serves as news director for her college radio station, 90.5 WUSC, and has experience in concert photography, entertainment reviews and podcasting production. 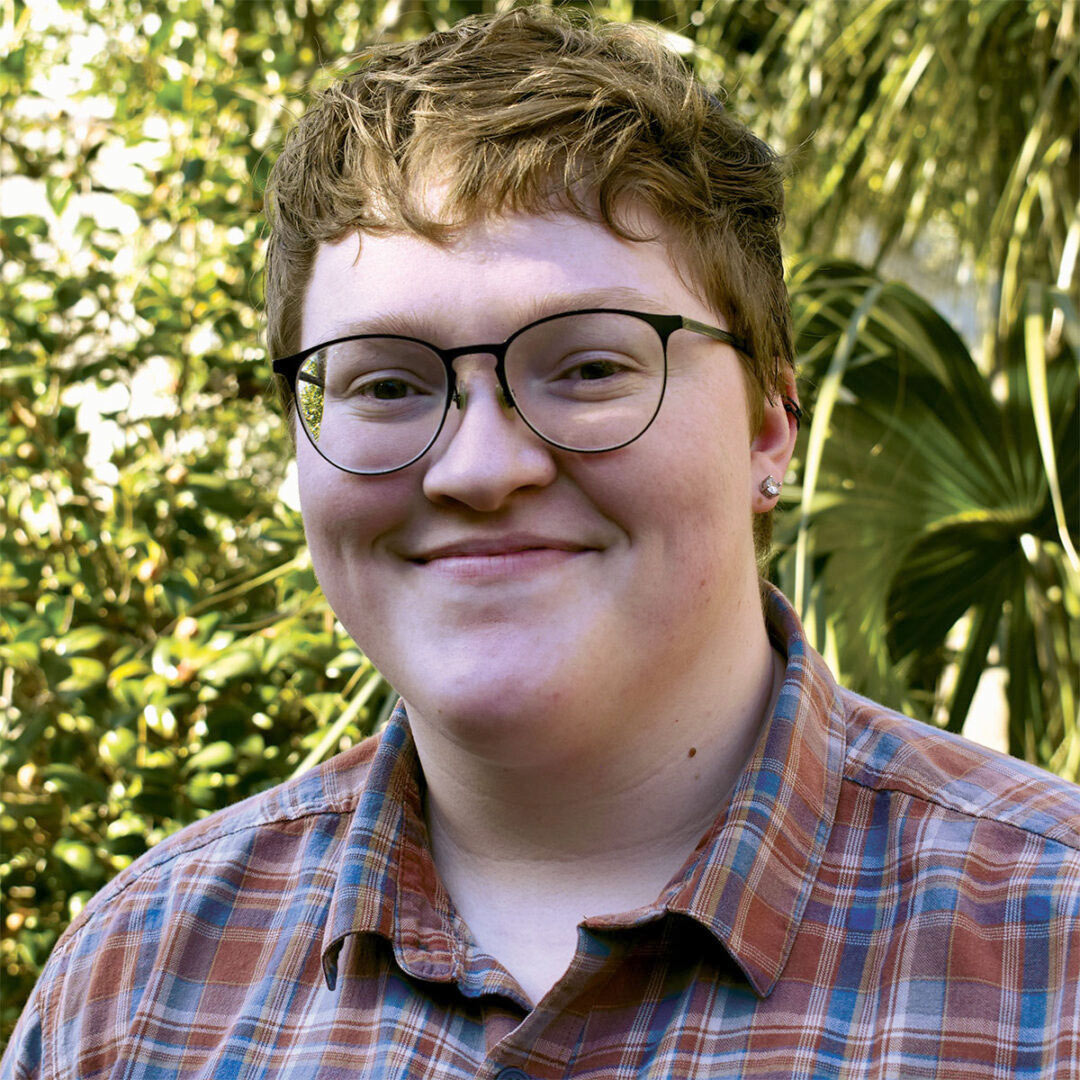 Hinson is a senior multimedia journalism major at the University of South Carolina. She has worked as a writer, assistant editor and managing editor for the student-run Garnet & Black Magazine. The self-proclaimed “Mouth of the South” focuses on unique and underrepresented perspectives in the American South. In her free time, she enjoys flipping through cookbooks.