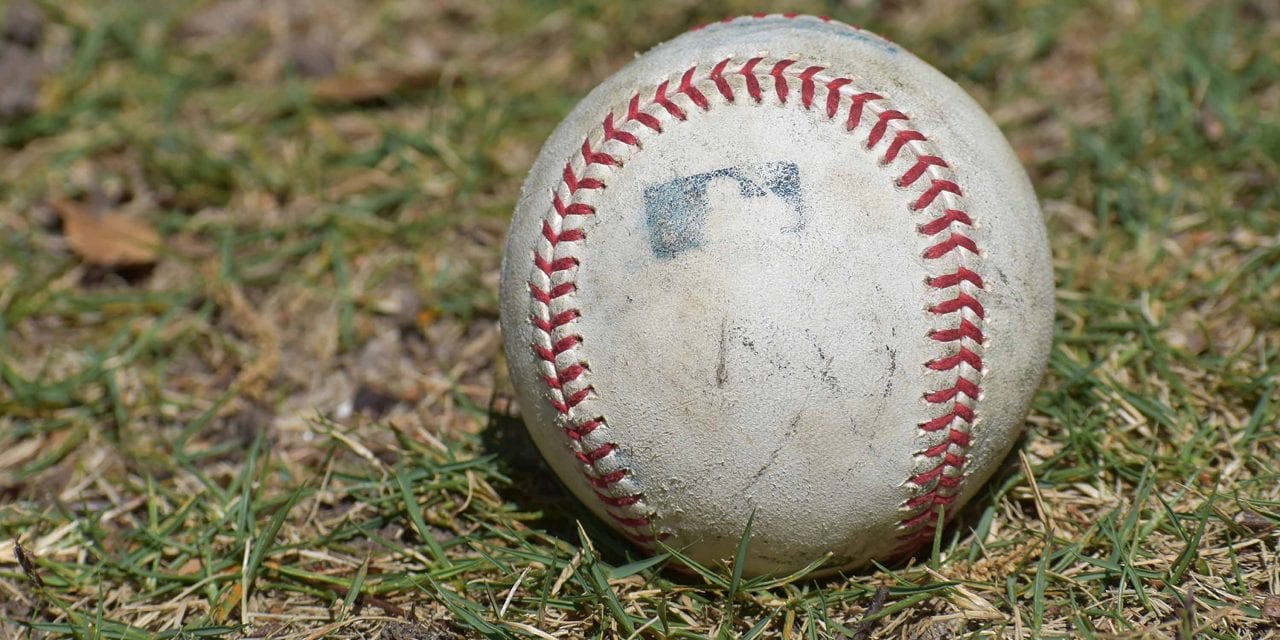 By Mary Ramsey and Kiana Miller

Opening Day this year went off with record-breaking games. The Los Angeles Dodgers hit eight homers in their match up against the Arizona Diamondbacks. There were a total of 48 homers hit by all 30 teams. Opening Day this year also was the end of an era and the beginning of one.

Even for fans in Columbia who couldn’t make it to their teams’ games, the day still had special meaning.

Erin Metcalf grew up in North Carolina, but the USC graduate student rooted for the Boston Red Sox to help her feel connected to relatives in New England.

“It just sort of trickled down through the generations, being a die-hard fan,” she said.

Opening Day was always a fun event in her house growing up, and now that she and her sister are out of the house, it’s a chance for the family to come together.

“The whole family has a change in mood,” she said.

Although seeing the Red Sox repeat as World Series champions would be exciting, Metcalf said she won’t be upset if the team doesn’t go that far this season.

“Sports to me are about my emotions, not the final score,” she said. “I really just like watching them play.”

USC undergraduate student Trevor Willets also came by his love of baseball naturally, becoming a New York Mets fan because his dad was a Mets fan.

Although he thinks his Mets have a chance this season, Willets said just likes the fact that there are so many games to watch.

“Basically everyday we’ll have baseball, which is great,” he said. 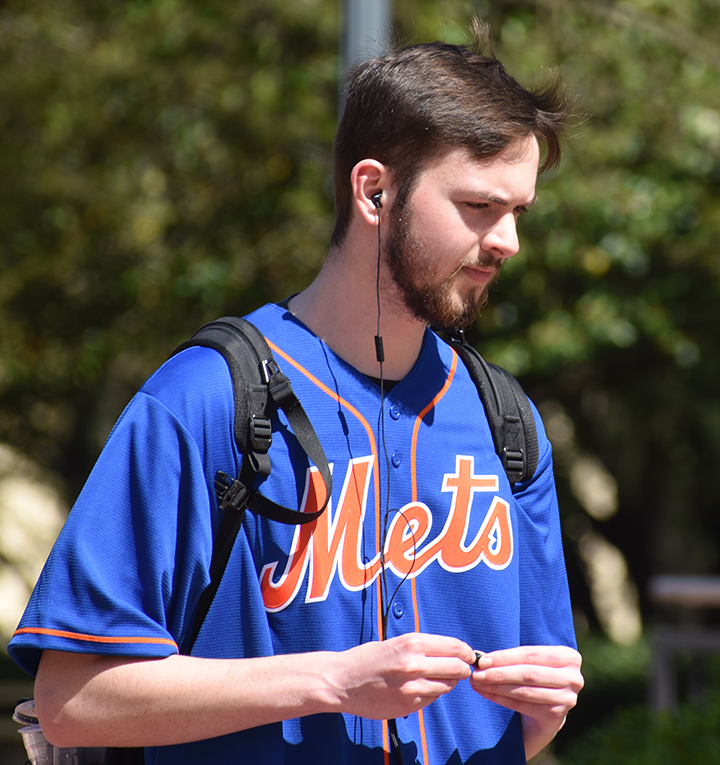 USC student Trevor Willets is a lifelong New York Mets fan and is optimistic about his team’s chance to make the post-season. 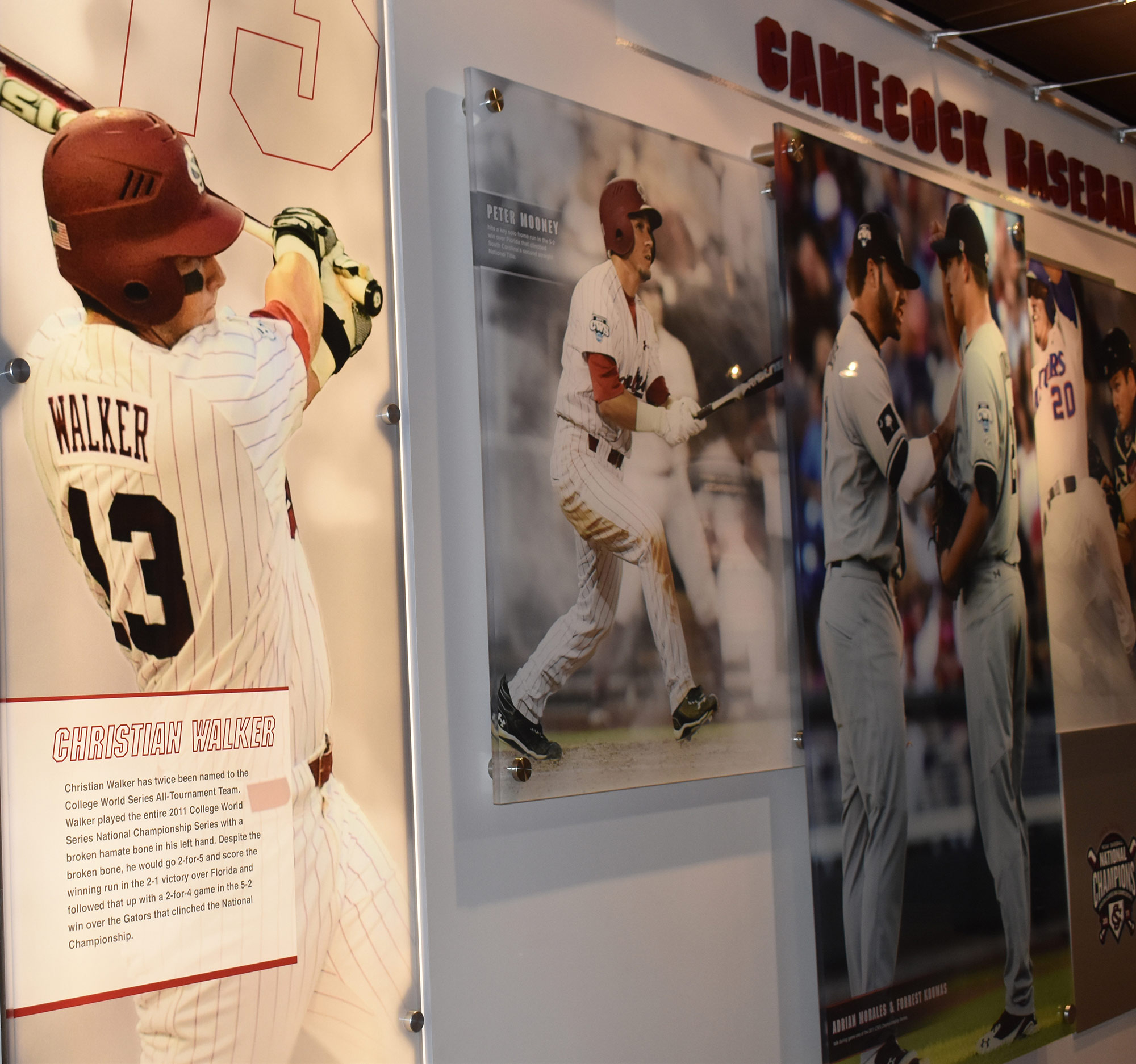 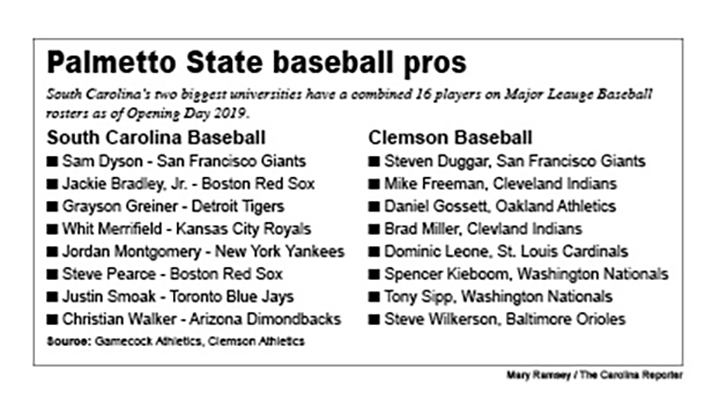