The Local Buzz: Serving up coffee and potential careers 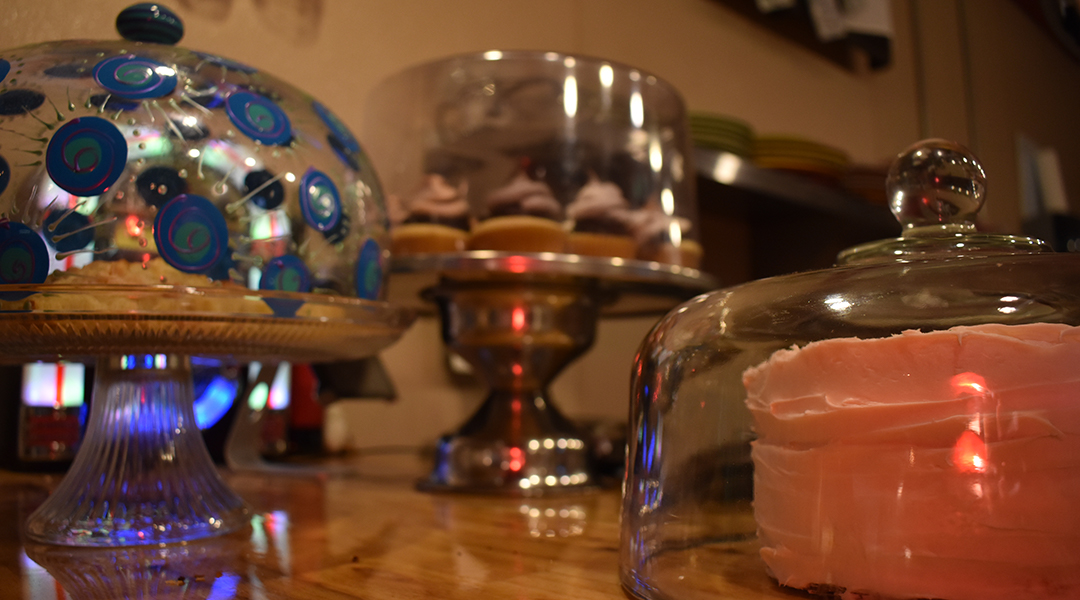 The Local Buzz, located on Rosewood Drive, is a small community cafe. The owner recently received a grant to employ high school students with disabilities.

The Local Buzz is not only serving up coffee, but also opportunities for people with disabilities.

The shop opened on Rosewood Drive in September 2015, with the idea of having a community cafe in the area. It’s a meeting spot for anyone in the community who loves coffee and sandwiches in a welcoming setting.

As a young mom, Stephanie Bridgers always wanted a cool cafe to hang out in to meet other moms and bring her kids. Two of her boys were diagnosed with autism at a young age and she didn’t’ feel like there was anywhere she could take them.

After quitting her job at a nonprofit after 10 years, she told her husband she wanted to build a community cafe. When he asked her why, she told him there wasn’t one near them and no one else was going to do it but her.

“I wanted a place that was safe for the environment and safe for the area. You know, eco-friendly products. But also someplace that people have fresh food, whether it be vegan, gluten-free or traditional,” Bridgers said. “Old fashioned ideas like Coke in a bottle and moon pies and the novelty ice cream. Just a neighborhood hangout.”

A little over three years ago, Becca Smith Hill, a special-education teacher at Dreher High School, became friends with Bridgers through The Local Buzz. She had asked Bridgers if she was interested in doing a one-day-a-week training program with some of the students at Dreher.

They decided to start letting students work in the coffee shop, cleaning, greeting customers and even scooping ice cream. But to Bridgers, there was only so much that could be taught in an hour and a half.

“I wanted to use the next unit of this building into a training place for people with disabilities but on a more extensive program and employ them,” Bridgers said. “They could put this job on their resume so that no can tell them, ‘No you don’t have any skills. You don’t have experience.’ That was something that was always in the works.”

Bridgers found out about The Charitable Plate while browsing on the Internet. She started reading about how the Columbia  nonprofit organization helps small local businesses with community ventures. She wrote a quick letter and got approved for a $15,000 grant to build a second location in Columbia.

“We’ve known Stephanie from forever with The Local Buzz and her endeavors at Dreher,” said Harley Miller, marketing assistant for the The Charitable Plate. “The Charitable Plate supports the hospitality and service industry so it just fit really well with our cause.”

One of her sons got accepted to multiple colleges in state, despite his abilities. She hope her new program will provide opportunities to other challenged young people.

“He’s taking traditional classes but a lot of people look at the disability and they don’t put that person first,” she said. “If someone would just give my boys a chance, then they could see there’s so much more than just their disability.” 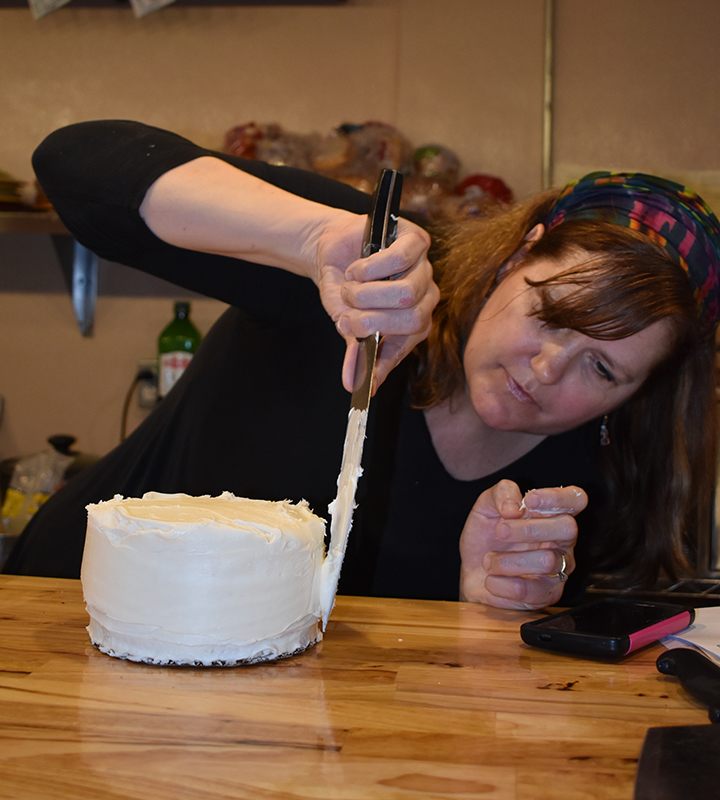 Local Buzz owner Stephanie Bridgers always wanted a cool cafe to hang out in, meet other moms and able to bring her two autistic boys. 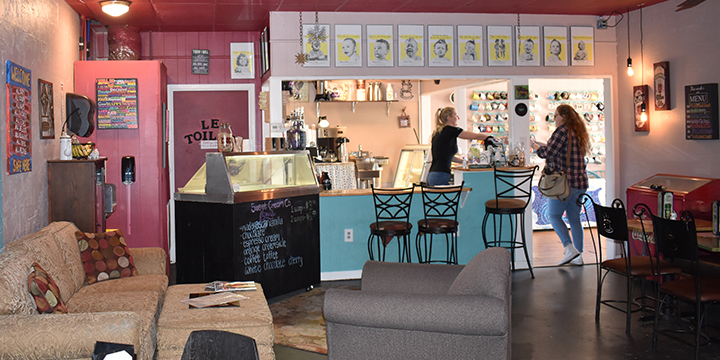