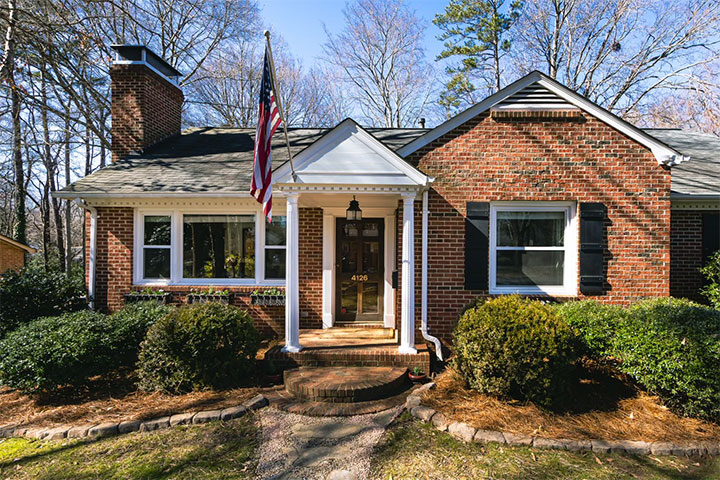 A Columbia area home that received over 14 offers and sold for $40,000 over asking price. Photos by: Mary Claire Warren

Jill Joseph is one of 14 buyers that lost the bidding war for a house in Old Shandon last week. This is the sixth house that Joseph and her family have made an offer on in the past three months.

“I’m honestly drained from the experience,” said Joseph, 29, and a first-time home buyer. “We’ve written so many letters to sellers basically begging for them to sell to us, and it’s really hard to get turned down time and time again.”

Joseph isn’t the only person in Columbia struggling to find a house to buy. Potential homebuyers across the United States are struggling to find homes as most real estate agents can’t keep a house on the market for longer than a week.

“It’s tough having to constantly make phone calls telling people they didn’t get the house,” said Joseph’s agent, David Lewis, of West Columbia. “This year, I’ve had to make those calls more than usual.”

According to the National Association of Realtors, the past year has been the biggest in sales activity since 2006.

As competition has risen exponentially in the housing market, many buyers are doing everything they can to make their offer more desirable than others. For many, this means writing a letter to sellers explaining their families and attempting to appeal to the home owner’s sentimental side. For others, making a better offer means preparing to buy in all cash or offering above the asking price.

While many buyers are struggling to set themselves apart in a bidding war, the sellers also have to undergo a tough process of elimination.

“It’s really hard,” said Penelope Dent, 44, a teacher who recently sold her home in Columbia’s Waverly neighborhood. “We received so many personal letters from buyers that were heartbreaking to turn down. People were really putting in extra effort to make the better offer.”

“As this newer generation is reaching the classic first-home-buying age, the market is only going to get more competitive,” said Sally Green, a retired realtor from Charlotte who has sold homes across the United States. “When I say competitive, I don’t just mean for buyers. Agents are also going to be struggling to find work if things continue like this.”

According to Green, people will continue to make more and more aggressive offers in an effort to one-up their competition.

“It truly is crazy to see,” said Green, “Twenty  years ago, I rarely saw people making all-cash offers or writing letters to buy homes. That’s something that has been recently popularized.” 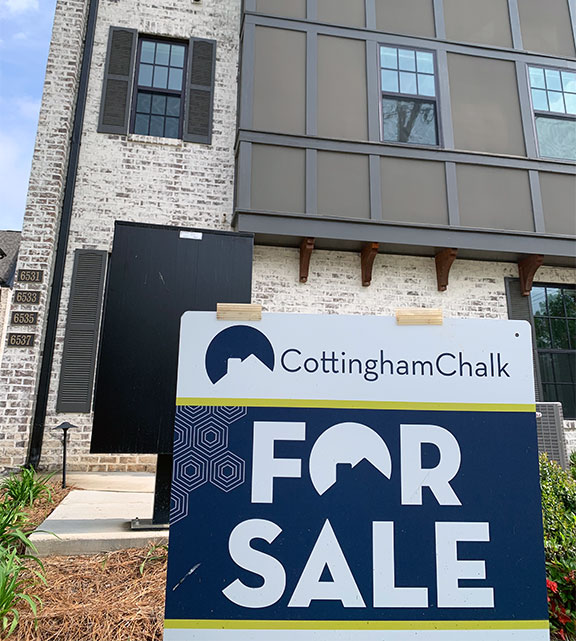 Agents from several different real estate agencies are struggling to find houses as most properties don’t stay on the market for longer than a week. 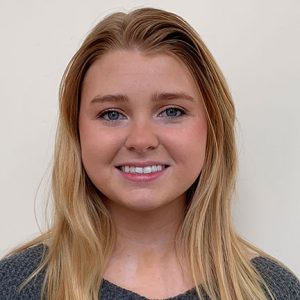