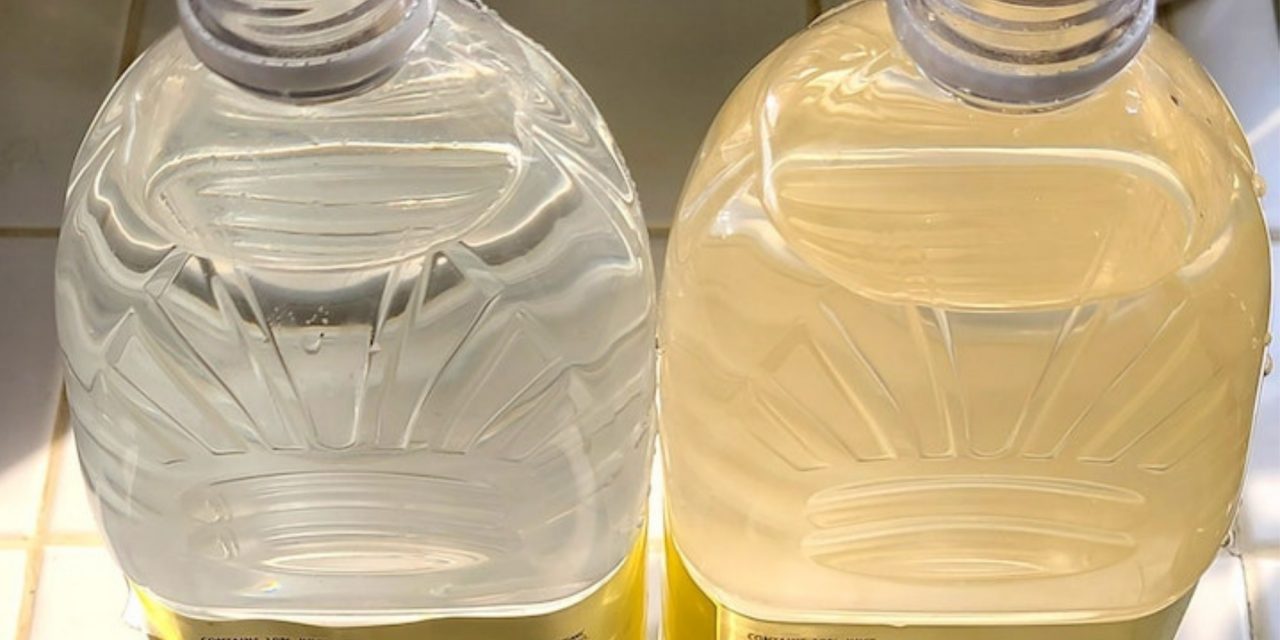 The left bottle of water is from Clint Wills’ house faucet March 14 and the right is from March 15. He posted the photo to Rosewood’s neighborhood Facebook page with the caption: “Yesterday’s water, today’s water. Rosewood tea. Yum.” Photo courtesy: Clint Wills.

When Rosewood residents turn on their faucets they are not surprised by the tea-colored water flowing out. “Rosewood tea,” a nickname given for the water, continues to be a problem for people in the area.

Rosewood resident Clint Wills said that the water color is inconsistent and can change hues among households. It also happens to residents at different times of the day and night.

The S.C. Department of Health and Environmental Control’s public information officer Laura Renwick said that the main reason for the brown colored water is corrosion pieces inside the iron pipes.

“These mounds are reddish brown and of various sizes and can become dislodged during periods of high usage,” said Renwick.

While Columbia water is compliant with DHEC’s standards, Wills still had concerns with the quality of his water. He went as far as bringing an apple cider bottle filled with the opaque discolored water to the city so they could see for themselves.

“I said, ‘well since I have it here and you’re here and you’re telling me its safe to drink, and I don’t feel that way, would you be willing to drink some?'” said Wills.

The employee declined but said if she were to drink some, it would not harm her. Wills said he still filters all of his drinking water to this day, even his dog’s.

This inconsistency has also brought upon safety concerns for Wills and his family. He said he is concerned that he and his family may be ingesting small amounts of the discolored water without knowing it which could potentially be harmful.

“We’re being told ‘the water is safe to drink, drink the water, there’s nothing wrong with it; yeah its brown, but it’s okay,’ and that’s a confusing, conflicting message to get,” said Wills.

Renwick said that all public water systems are regularly monitored for contaminants and the city of Columbia is in compliance.

Nick Rabena, another Rosewood resident, is cautious of the discolored water especially during a time when being clean is so critical to our wellbeing.

“I’m worried about taking dirty showers, cooking with dirty water, washing my hands, especially with the pandemic going on. You know, we need things to be clean around here,” said Rabena.

As of June 2020 the City of Columbia approved a budget plan that devotes $3 million for water line replacement. Rosewood residents have yet to see these plans in action. 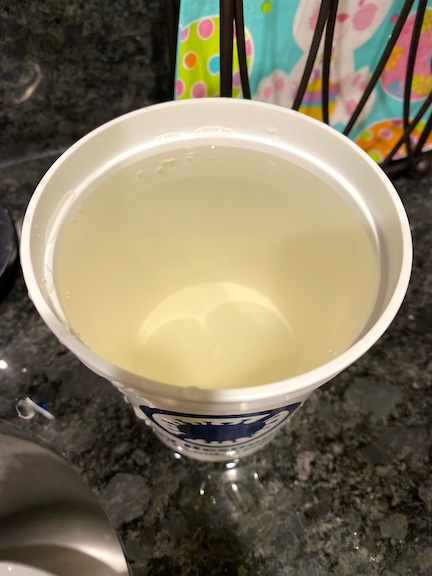 Many Rosewood residents wake up to find water varying in color from yellow to brown coming out of their home faucets. Photo courtesy: Sloane O’Cone. 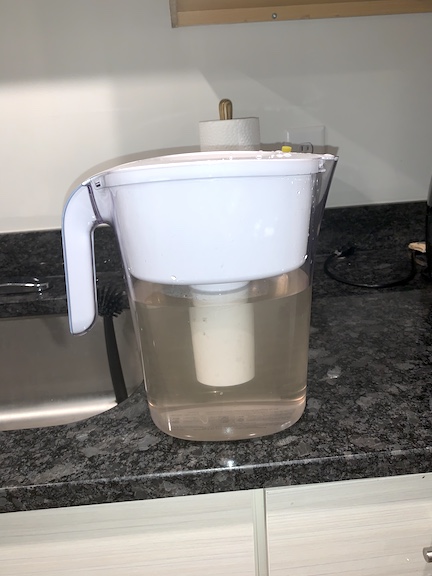 The water can become so discolored that not even a filter can fix it. Above is the ‘Rosewood tea’ after it has been filtered through a Brita. Photo courtesy: Sloane O’Cone. 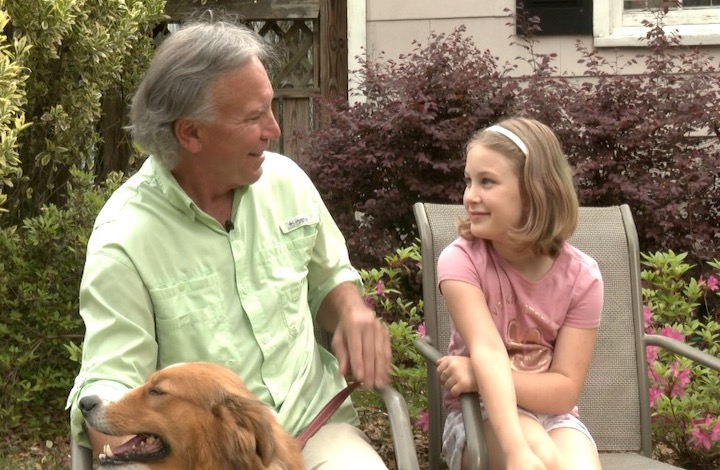 Clint Wills said this is especially a safety concern for his family because sometimes it is hard to detect if the water is discolored while it is running. He said it is very evident after he runs his daughter a bath whether or not the water is clear. Photo courtesy: Peter Vance. 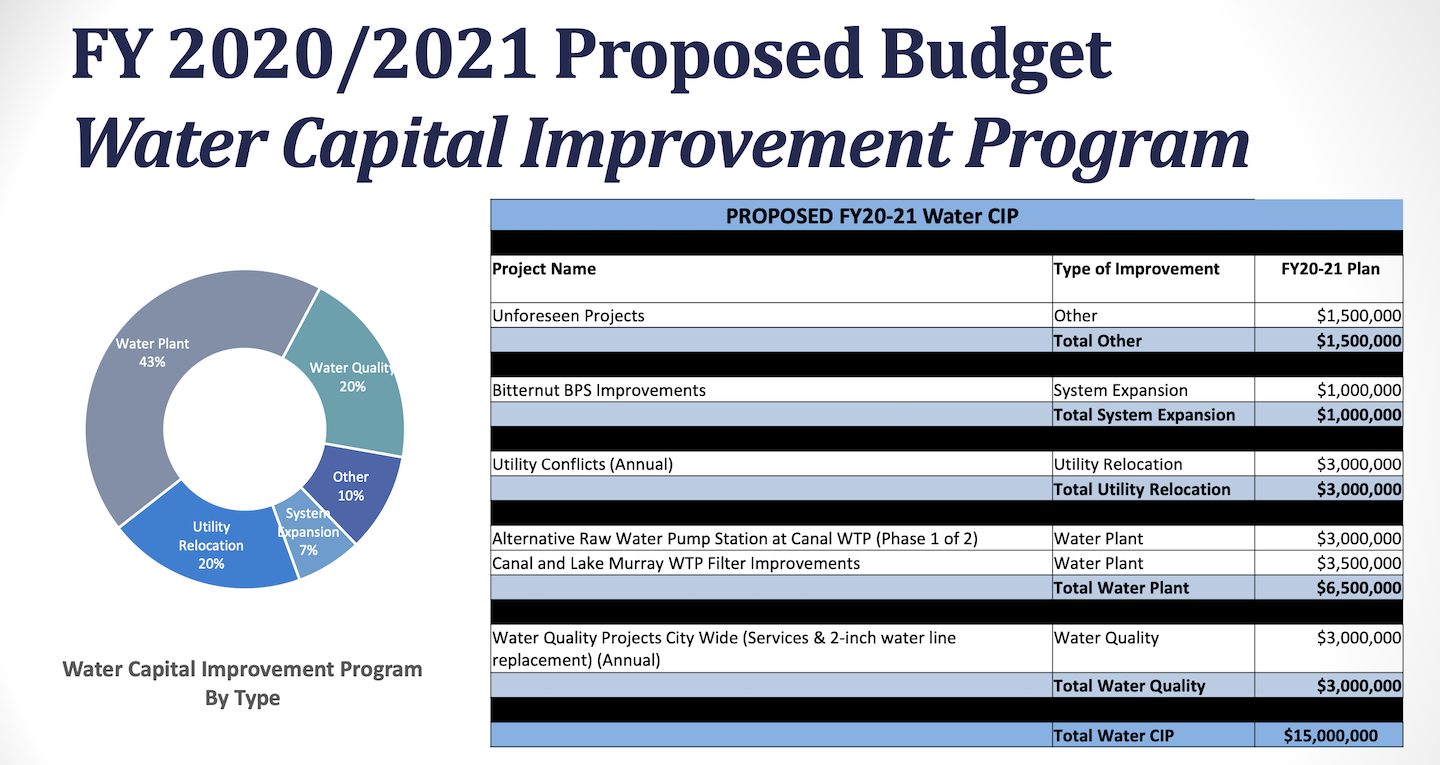 City of Columbia has approved a budget of $3 million dollars to replace water lines which may bring a solution to this issue. For now, Rosewood residents continue to deal with ‘Rosewood tea’ from their taps.