“I think that the Mother Emanuel murders brought a lot of that danger home,” The Rev. Ellen Skidmore of Forest Lake Presbyterian Church in Columbia said.

The Columbia company, Precision Tactics, is working to alleviate that fear as it trains church personnel to handle active shooter situations.

In recent years, violence against houses of worship has become more frequent in the U.S. In 2017, a gunman killed 26 people in a Baptist church in Sutherland Springs, Texas, and last October a mass shooting at a Pittsburgh synagogue left 11 dead.

“We teach to think and react first and shoot second, the reason being if you shoot first you do not think about the other people around,” said Zack Christie, owner of Precision Tactics.

According to the 2019 Gun Violence Archive, from Jan. 1 to Feb. 14 there were 38 shootings in the United States where people were killed or injured, including one in Columbia.

Skidmore said her church has enhanced security because of these situations.

But, gun violence is not the only issue that churches face. Skidmore said that her congregation is in danger of a different kind of harm.

“The threat that has always been a part of the church and that is easy to overlook but much more possible is the threat of abuse,” said Skidmore. “The abuse of power, sexual abuse and misconduct.”

Forest Lake Presbyterian Church, like other Midlands communities of faith, is working to amplify safety in all areas of the church building to ensure the security of its congregation. 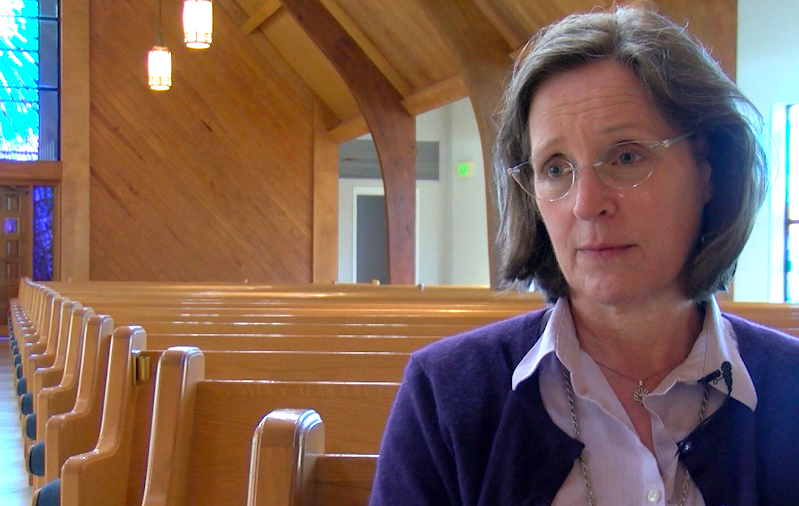 The Rev. Ellen Skidmore talks about the need for greater church security in the wake of shootings in houses of faith. 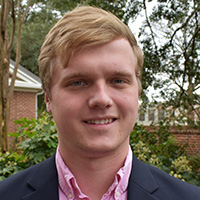 Chad O’Donnell is a senior broadcast journalism student at the University of South Carolina. Originally from Fort Mill, South Carolina, he has grown up with a passion for storytelling and video production. He is a Production Assistant for the New and Creative Media department at the University of South Carolina and his work has been featured on SEC Network. After graduation, he hopes to work in the control room at a news station or for an athletic department on their social media team.