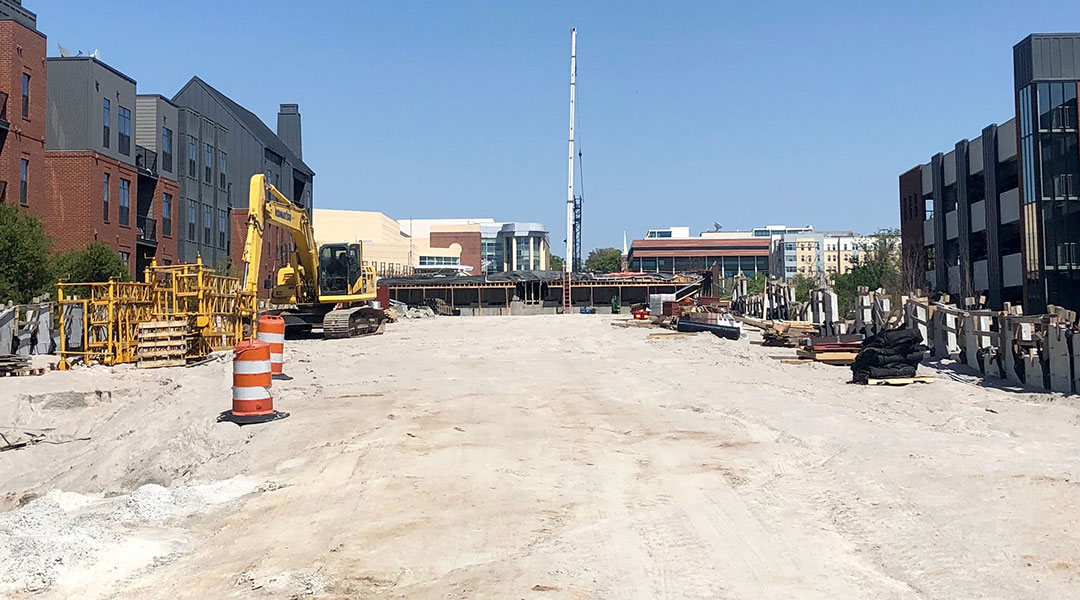 After being ranked last in transportation infrastructure in 2019, the South Carolina Department of Transportation has worked to improve roads across the state. President Biden’s $2 trillion dollar infrastructure proposal could provide a significant boost to these projects. (Photos by Ryan Ducey)

Last week, President Joe Biden announced a groundbreaking infrastructure proposal for the United States. The plan, estimated to cost $2 trillion, will invest heavily in transportation-related infrastructure, which has big implications for South Carolina.

However, as is the case with many recent developments in the U.S. government, the response to the proposal has created another divide along party lines.

“It’s going to be expensive, and there might be better ways to do it, but hopefully this brings more attention to the problem facing [South Carolina’s] infrastructure,” said William Carter,  a former delegate to the Republican National Convention and a conservative radio personality on April 7.  “I mean, there are bridges and roads that are crumbling right in front of us, and despite all of the talk, no substantial improvements are being made.”

“These problems can be seen throughout the South, and it’s about time for the state governments to start solving them, or step aside for the federal government.”

In 2019, a national survey conducted by the U.S. Consumer Affairs ranked South Carolina dead last in the country regarding road quality. The study determined this ranking by looking at the amount each state spent per mile of road, the road deaths per mile, and the percentage of roads in poor, fair and good condition.

Immediately after the rankings were released, state officials promised improvements in the near future, with the help of improved funding and a state-wide gas tax that pumped money directly into the S.C. Department of Transportation.

However, after nearly two years, some citizens feel the improvements have been minimal, with many major projects such as the Myrtle Beach Interstate 73 continuing to stall.

“It’s ridiculous at this point,” said lifelong Myrtle Beach resident Austin Short. “It kind of becomes a question of ‘what are we paying for?‘’’

According to SCDOT officials, the numerous projects have exhausted the funding the department receives from the state, making it difficult for longer term projects to continue moving forward.

This is where the Biden proposal could make a significant improvement.

With an influx of federal funding into these projects, SCDOT could make dramatic leaps in its long-term plans to repair and reform the state’s travel-related infrastructure.

But some conservative legislators believe the proposal would not be as beneficial as the White House claims. Sen. Tim Scott, R-S.C., has already taken a strong stance of opposition against the proposal.

“The Biden infrastructure plan is not about improving America’s infrastructure. It’s yet another Trojan horse for the far left’s agenda. Crushing tax hikes and killing jobs is the last thing our country can afford right now,” said Scott in a tweet posted days after the proposal was announced.

While infrastructure improvement is considered a priority for Republicans, some have taken additional issue with the proposal’s emphasis on green energy requirements, and the plan’s allocation of funding towards minority and impoverished communities. However, the main point of contention comes  from the plan’s projected increase of the corporate tax rate.

On April 2, Senate Minority Leader, Mitch McConnell promised to fight the proposal “every step of the way,” in a press conference held in his native Kentucky. McConnell also focused on the proposed increased corporate tax rates, calling them “the wrong prescription for America.”

On the opposite side, the Conservation Voters of South Carolina,  a non-profit dedicated to environmental conservation through political action, made their unabashed support of the proposal clear in a statement released only hours after Biden’s initial announcement.

Notably absent from the conversation so far has been S.C. Gov. Henry McMaster.

U.S. Secretary of Transportation Pete Buttigieg, who will oversee the plan, held a phone call with McMaster over the Easter weekend, but McMaster has yet to comment publicly.

Many expect the governor to follow the lead of colleague Republican Sen. Lindsay Graham and oppose the Biden proposal.

However, McMaster did speak with then-President Donald Trump on a proposed allotment of federal funding to be allocated for state infrastructure in 2018.

“Building and maintaining our infrastructure is critically important to maintaining our state’s strong position in a global economy,”  McMaster said at the time. “[Federal funding] is a great opportunity.”

The proposal still requires House and Senate approval, but according to White House Press Secretary Jen Psaki, the current administration is hopeful the package will be approved by the summer. 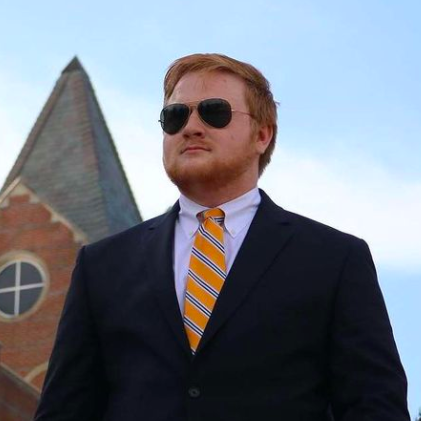 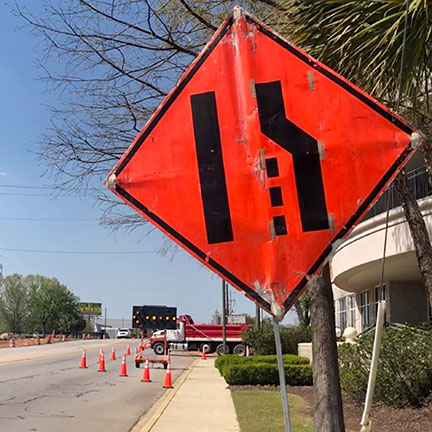 Despite increased state funding and a gas tax funding the SCDOT, some citizens believe roads have only slightly improved. 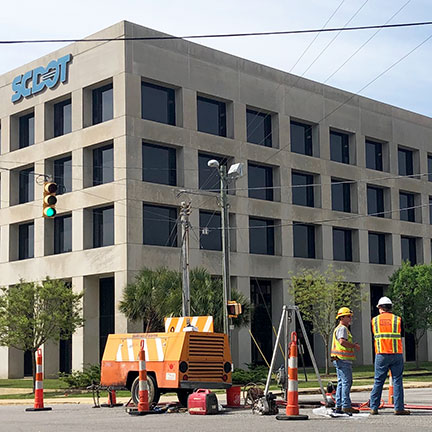 Sen. Tim Scott accused the Biden proposal of damaging job prospects, as the SCDOT is one of S.C.’s leading employers. Scott claims federal funding may lead to outsourced workers. 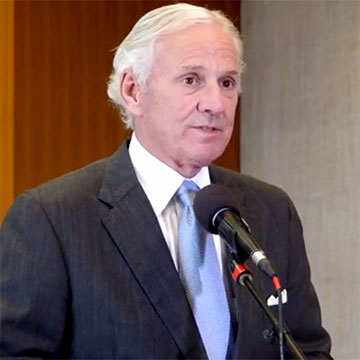 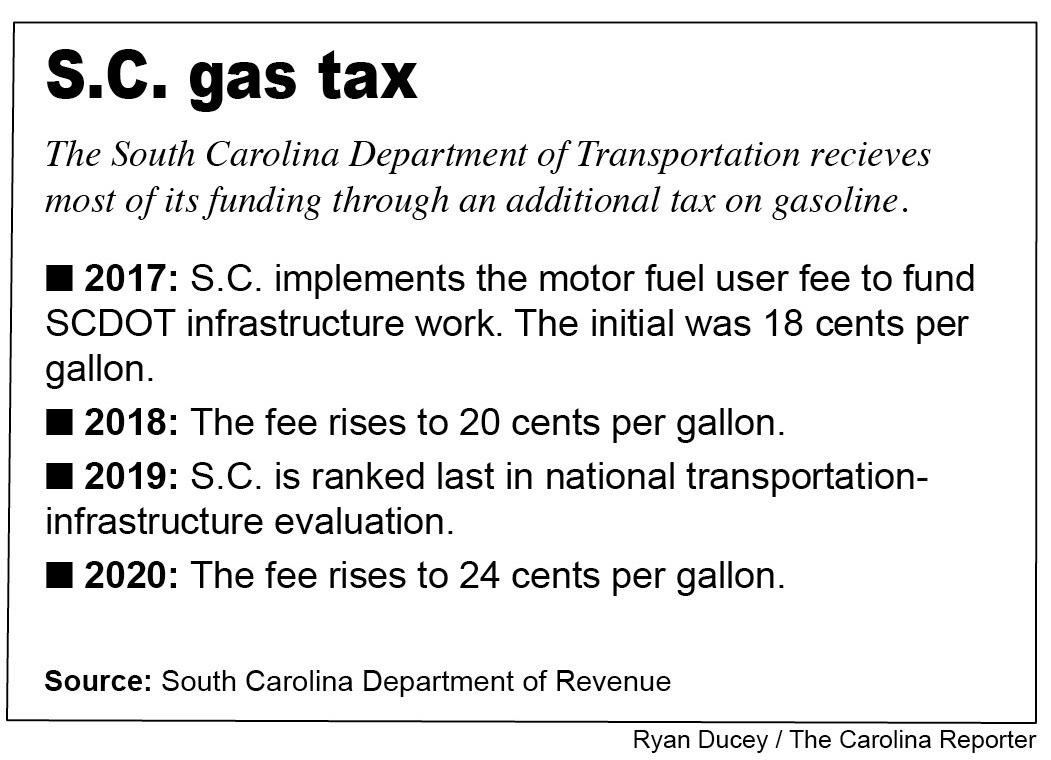