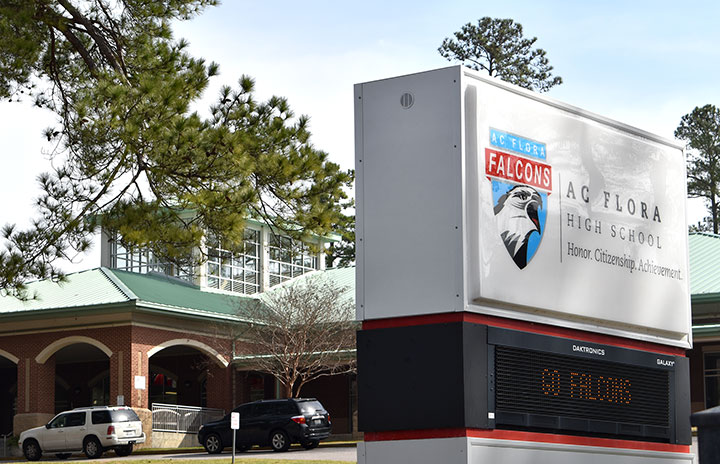 Monday an A.C. Flora High School student was accused of stabbing a fellow classmate. The 15-year-old was charged with attempted murder while the 17-year-old victim remains in critical condition.

An incident at A.C. Flora High School could lead to changes for all public schools in South Carolina.

On Monday, shortly before noon, a 15-year-old girl allegedly stabbed a 17-year-old classmate on the school’s campus. The girl was charged with attempted murder and the unlawful carrying of a weapon, Richland County authorities said.

Because of situations such as this, Rep. Leon Howard, D-Richland, is pushing for increased security schools. His proposed bill will bring metal detectors to every public school in South Carolina.

For Howard, the passing of the bill is past due.

“No child deserves to be injured at school. Parents should not have to worry if their child is going to return home safe or not,” Howard said.

Howard said he is very aware of the potential for school violence. During his time serving on the Board of School Commissioners for Richland One a student died as a result of a gunshot, he said.

Howard has been working on the proposed bill for over two years along with Rep. Wendell Gilliard, D-Charleston.

The use of metal detectors in schools would be a precautionary measure to ensure students are not carrying weapons in school. The teen accused of stabbing told deputies she regularly carries a knife to school.

“It’s an expensive process but I think a life deserves that process,” Howard said.

Howard referred to the situation at A.C. Flora as “tragic” and is confident that fellow lawmakers will revisit the bill to find funding for metal detectors.

“To lose one child is one too many.” 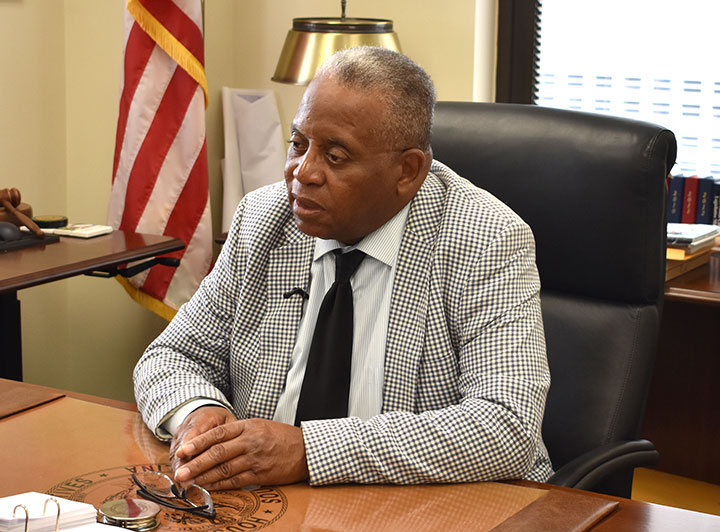 Rep. Leon Howard has been working on a proposed bill to place metal detectors in all public schools in South Carolina for the last two years. Situations such as the stabbing at the high school, raise awareness for the issue.