Public art serves as a reflection of Columbia communities

“The Millwood Mural” was created by artists Cedric Umoja, Brandon Donahue and Karl Zurflüh. It is a three-piece mural at 2500 Millwood Ave.

The city of Columbia has attempted to revitalize its neighborhoods through the use of public art, but the majority of these works remain unseen or little noticed.

Columbia is currently home to 118 pieces of public art found on the walls of buildings, libraries, in parks and in museums.

Now, Columbia’s government has partnered with One Columbia, a nonprofit that advocates for arts and history within the community, to fund the creation and maintenance of more public art and bring attention to murals that are already in place.

“It becomes something that represents that community,” said Lee Snelgrove, executive director of One Columbia. “It becomes a rallying point for communities to come together, especially in a public place.”

The Millwood Mural, painted by artists Cedric Umoja, Brandon Donahue and Karl Zurfluh, is one of the many murals found in Columbia that reflects the community and its ideals.

Umoja, a Columbia artist rooted in Afrofuturism, said his inspiration for the mural rested in the arms of the communities found on Millwood Avenue and Lyon Street. While he painted, onlookers would stop by to watch him work and express their appreciation for the mural.

“I wanted to give the community something complete, something to be proud of,” Umoja said.

Often when people move out of a community, “no one really comes back,” but he hopes that the mural will draw them back.

Advocates home the public art will not only enhance the aesthetics of the city but also attract more people to live in the capital city.

Visitors and residents of Columbia can learn more about all the current public works of art at One Columbia’s interactive map at https://publicart.onecolumbiasc.com/pieces/map. 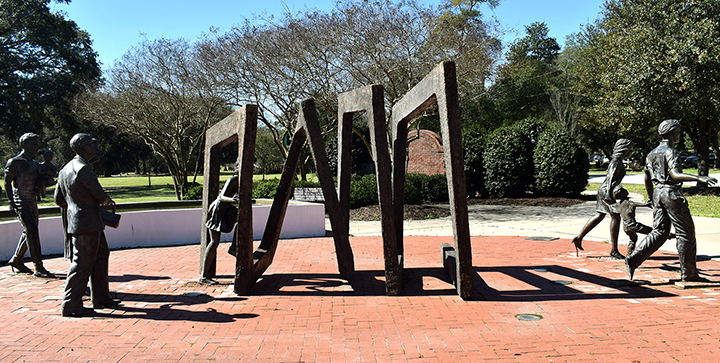 “Cancer…There’s Hope” was sculpted by artist Victor Salmones. It is located in Maxey Gregg Park at 1806 Blossom St. 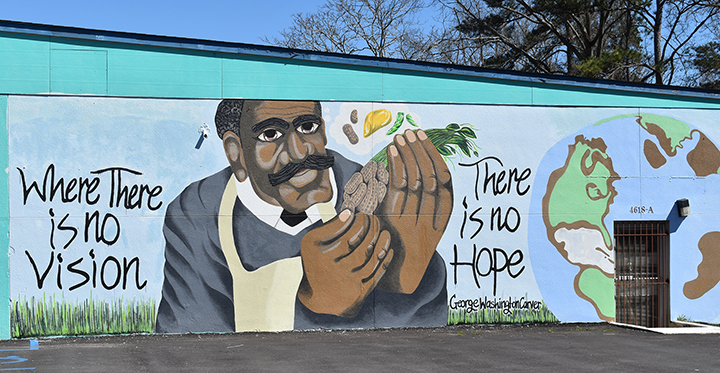 “George Washington Carver”  was painted by artist Danrelle McCall. It is located on the exterior wall of Rare Variety Vegan Cafe at 4622 N. Main St. 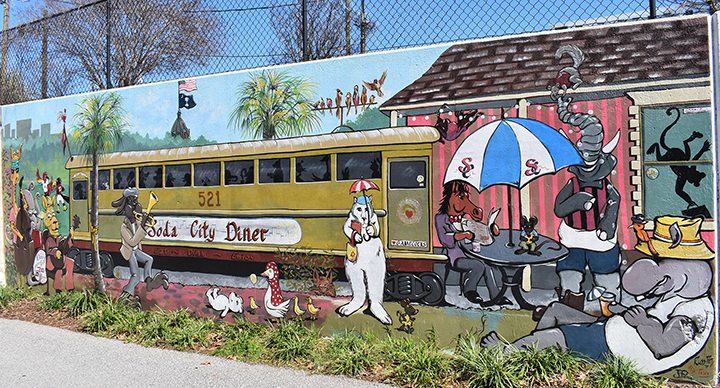 “Our Community, Soda City Diner” was painted by artist Keith Tolen. It is located in Maxey Gregg Park at 900 Lady St. 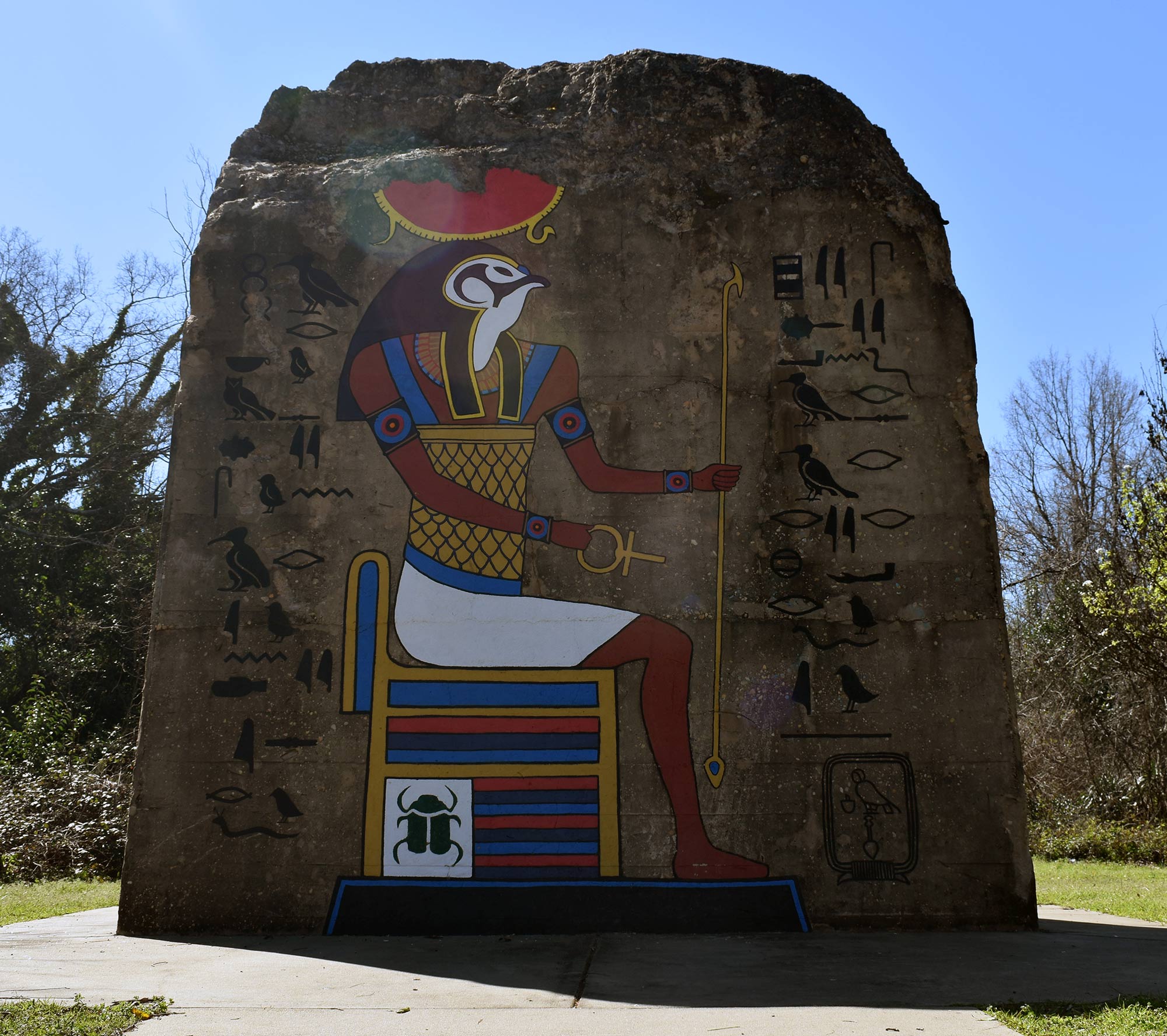 “Ra Obelisk” was painted by artist Richard Lane. It is located in Ra Obelisk Park in the Mill District at 900 Heyward St. 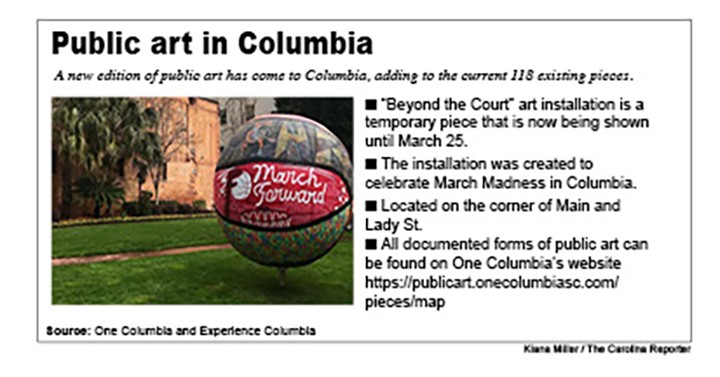 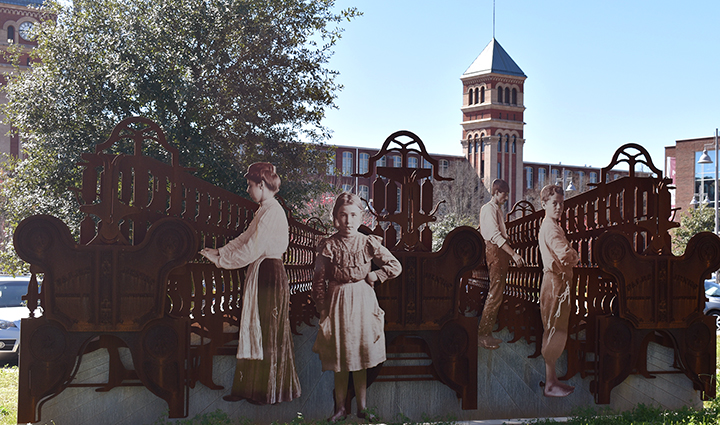 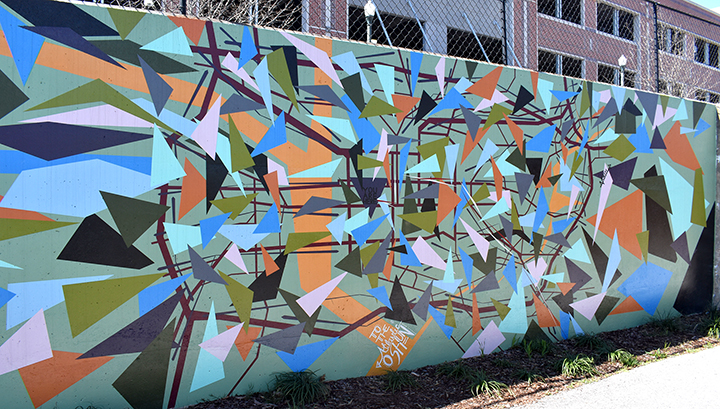 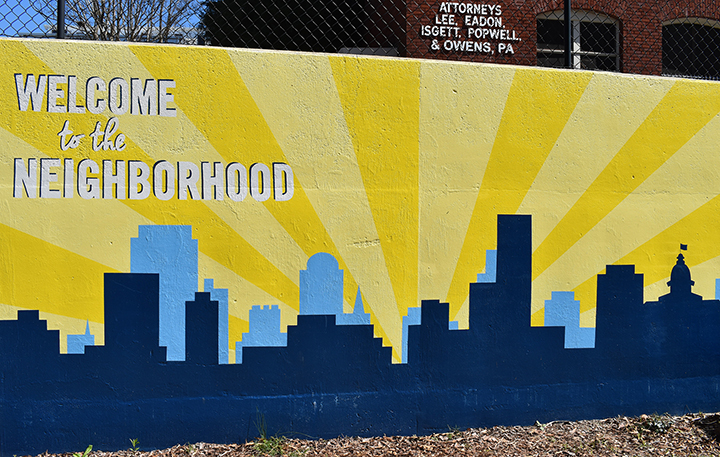 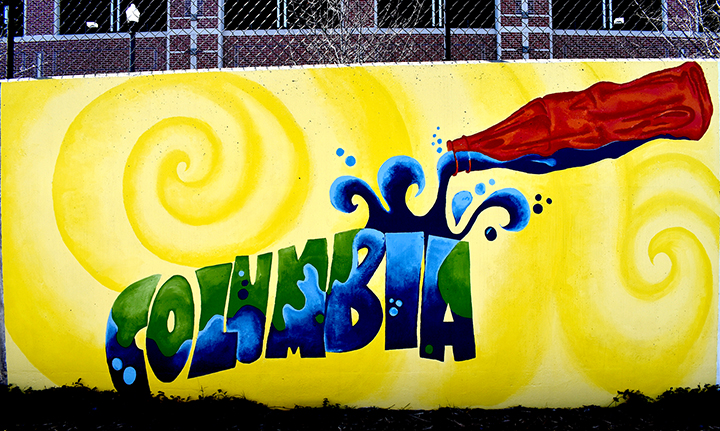 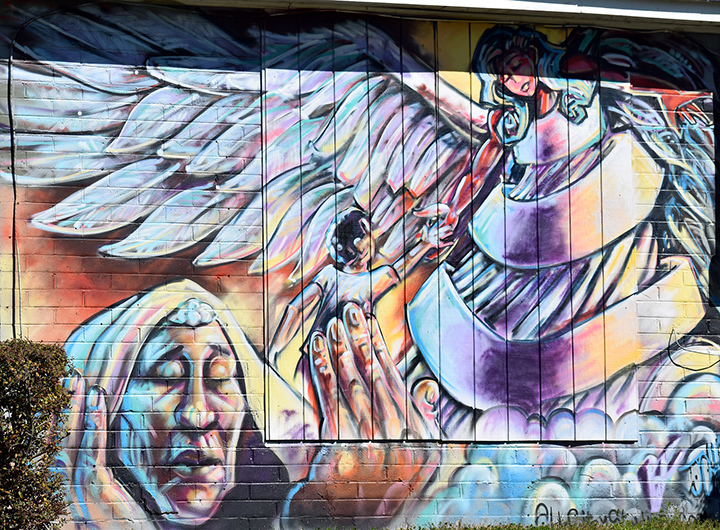 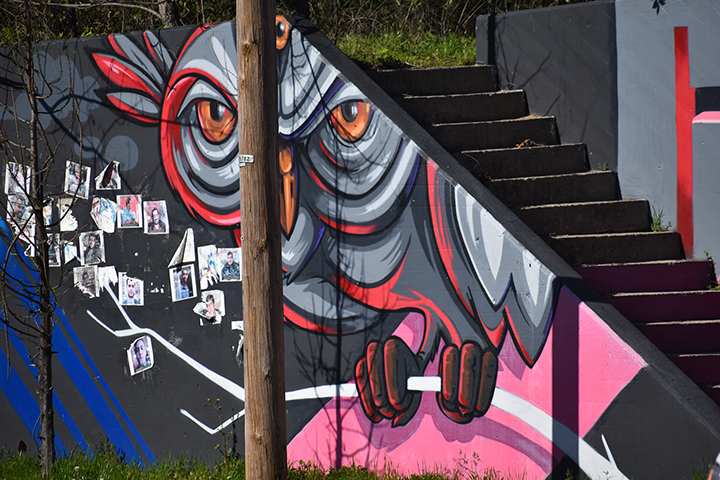 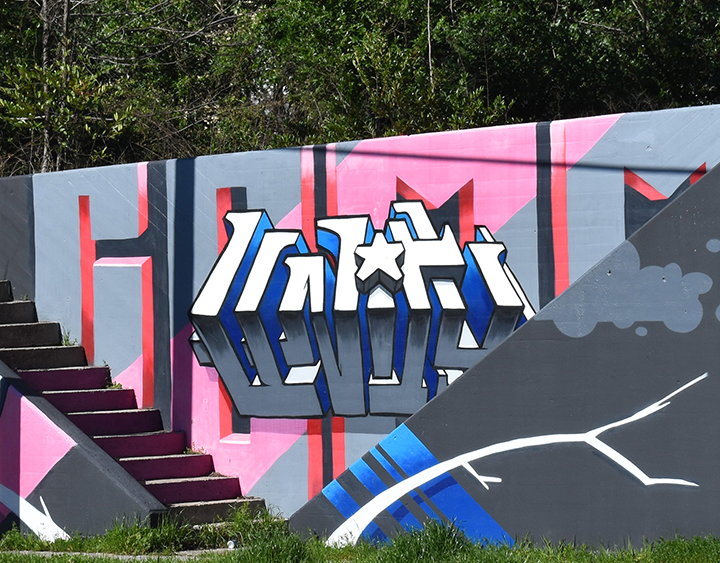 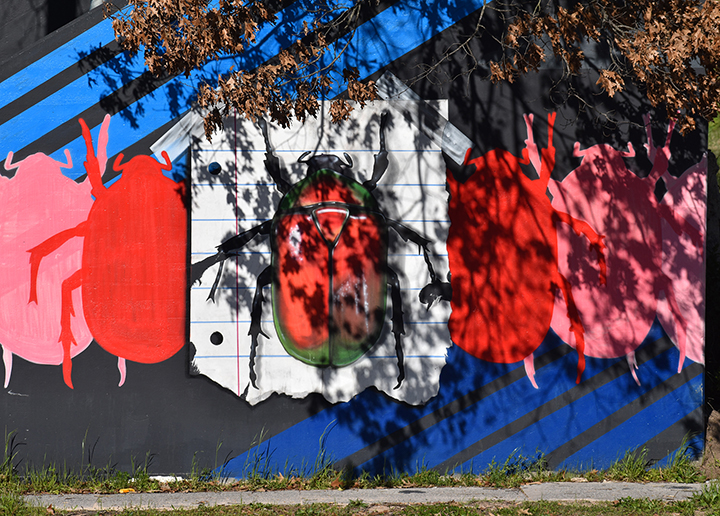 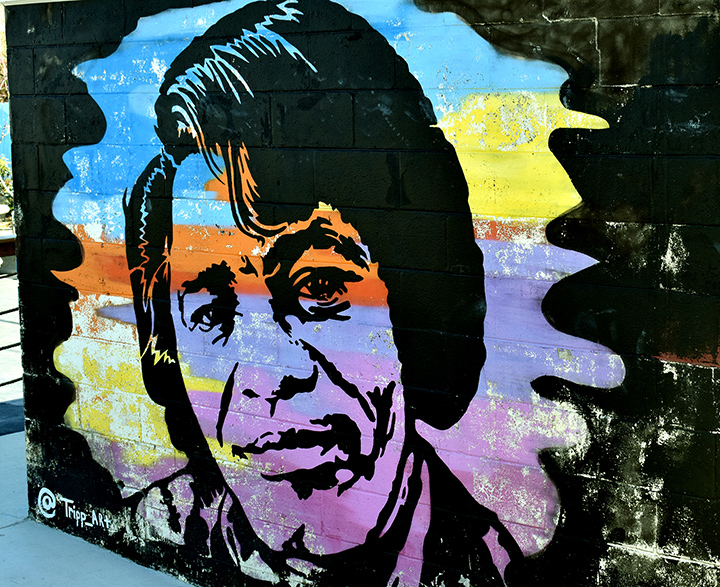 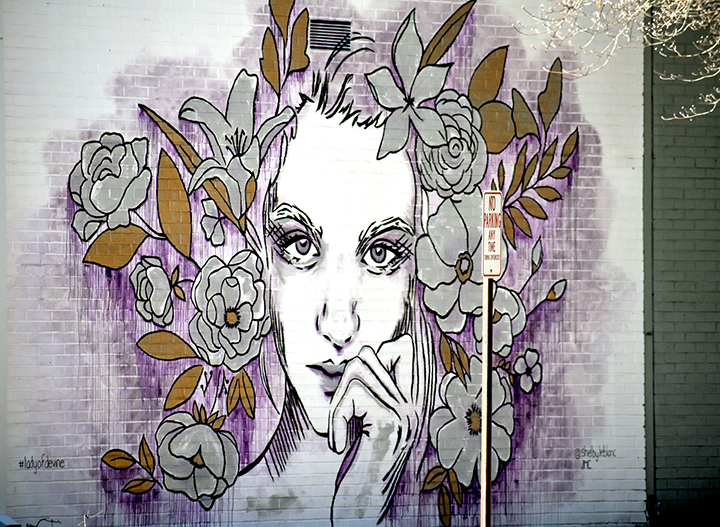 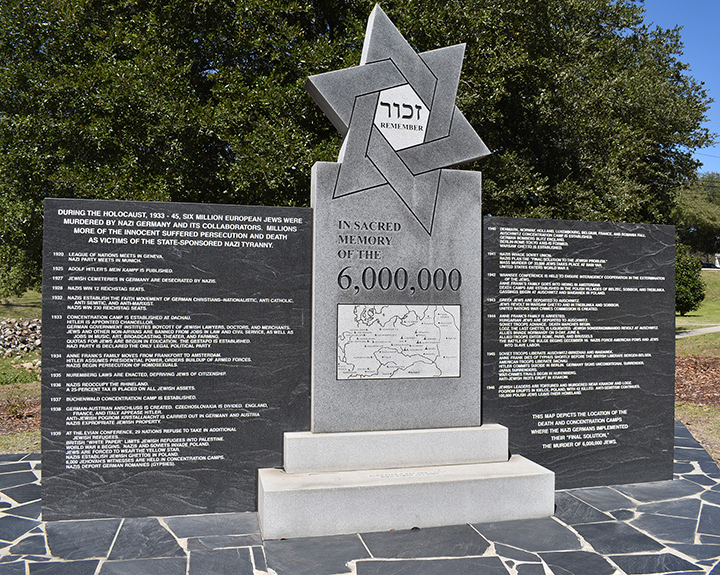 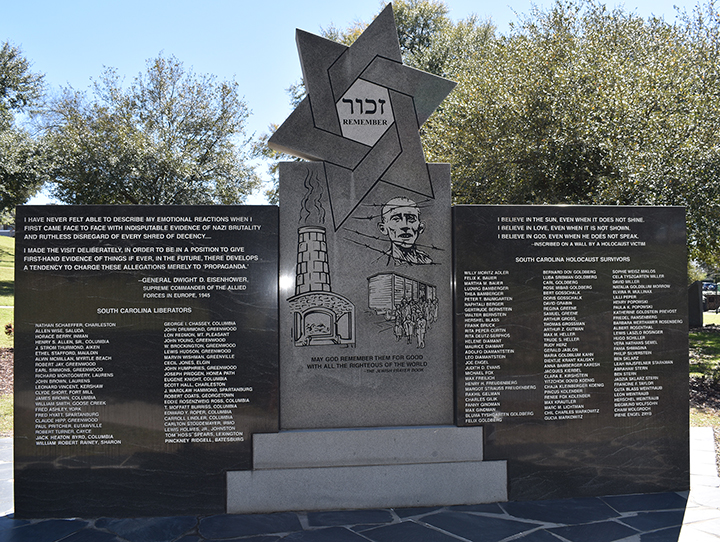 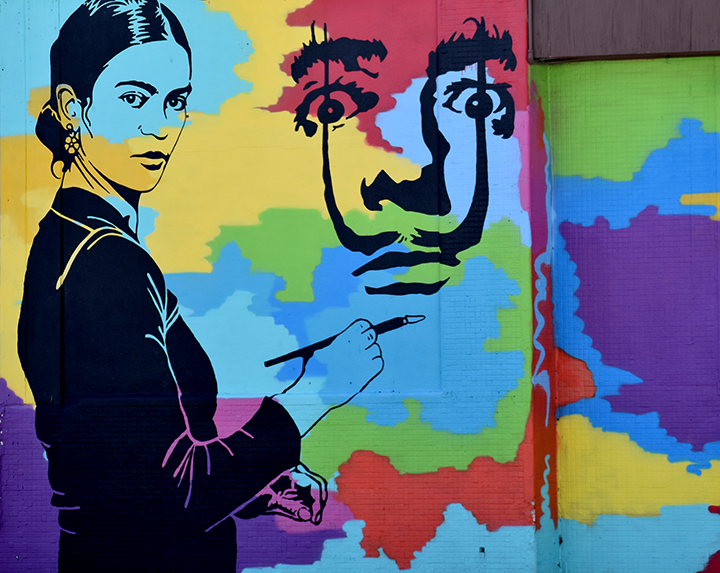