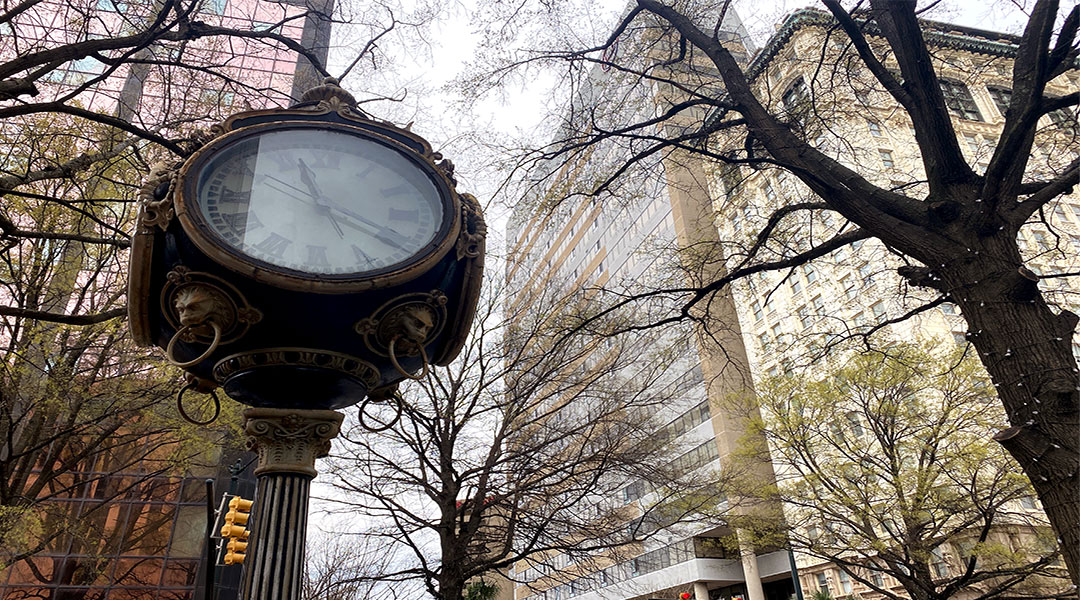 All but two states in the U.S. observe Daylight Saving Time, and while more than 30 states have filed bills calling for its permanence, it can not be changed without approval from the federal government. Photos by: Trey Martin.

As the negative health effects of Daylight Saving Time become more apparent, momentum is growing to stop the country from “springing forward” for good.

Known around the country as Daylight Saving Time, DST is a practice that used to save energy during times of crisis and increase worker productivity, but now some have done away with entirely.

“It’s kind of a blessing in disguise because it stays lighter at night which is nice, but at the same time work-wise we were caught off guard, and I had less time in the day and it screwed up my homework schedule,” said Alex Jillott, a student at the University of South Carolina.

Negative sentiment towards the bi-annual tradition, which calls for setting clocks back one hour in the fall and then moving the time up one hour in the spring, is not new. Originally implemented in the United States in the 1960s to save energy, DST drew complaints from the beginning. States like Arizona and Hawaii have not observed DST for nearly 50 years.

Eight states, including Florida and California, have proposed legislation that would permanently set its citizen’s clocks in DST. While most of these have been approved at the state-level, the switch can not be made official until approved by the federal government.

The amount of energy that is saved in the present day from the time switch is minimal, but it does still have an effect on the country.

UofSC student Sarah Hartnett worries about her sleep schedule when discussing her preference to keep the clocks set at the same time yearlong.

Sleep is one of the most obvious physical effects of the time change, which officially took place at 2 a.m. Sunday, but there are other health effects that could stem from this.

Sleep deprivation caused by the time change may also create safety hazards. A 1999 study of over 20 years of automobile data by Johns Hopkins and Stanford Universities reported a statistically significant increase in automobile accidents the Monday following a spring time shift.

A 2014 study by BMJ Journals reported a 24% increase in heart attacks the day following a spring time change. It concluded that DST influences the presentation of heart attacks but does not influence someone’s susceptibility of being affected by acute myocardial infarction (AMI).

When asking Columbia residents their thoughts, results were varied.  Numerous people said they “hated it,” with one even describing it as “pointless.” Others said they were not bothered and treated it as “just another day.”

For now, DST remains the standard, but as its health effects become more apparent and the world becomes more industrialized, advocates suggest it could be time to do away with the practice for good. 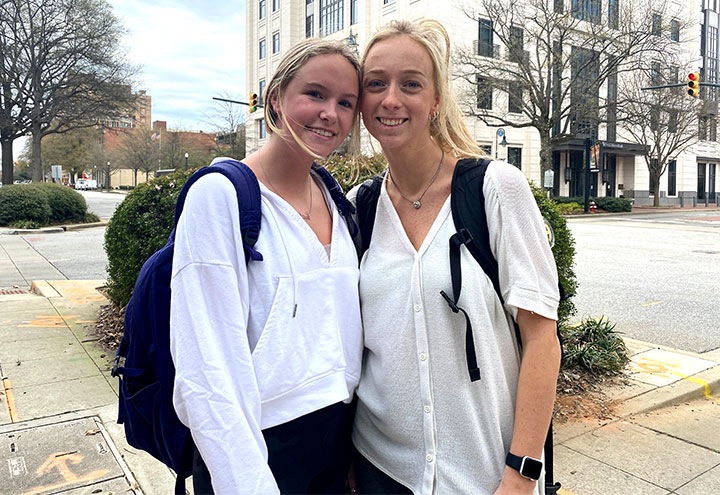 UofSC students Alex Jillott and Sarah Hartnett were not fans of “springing forward,” because of the impact it had on their personal clocks. 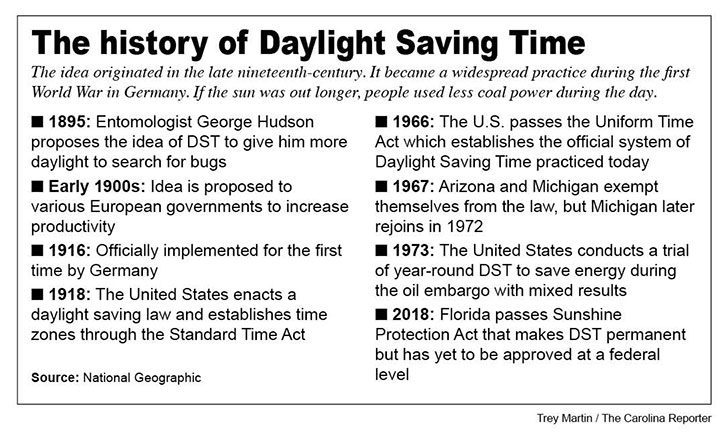