Richland County officers say they are prepared for school threats 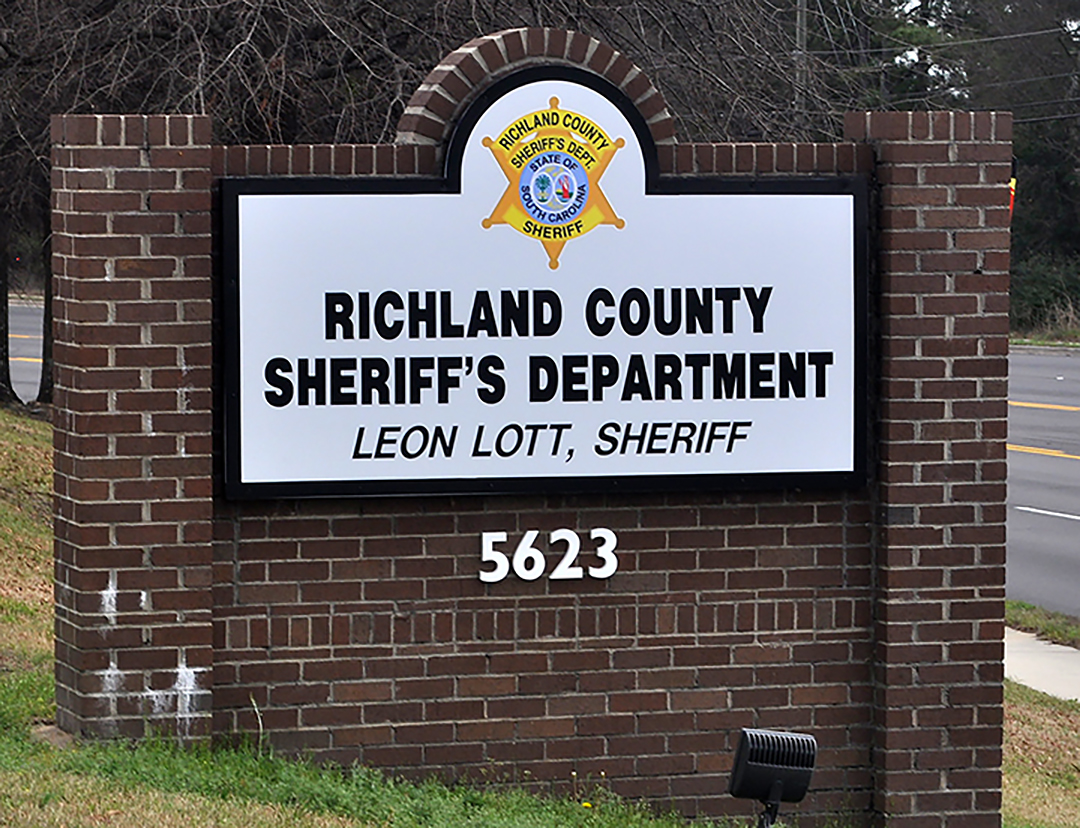 Deputy Katelyn Jasak with the Richland County Sheriff’s Department says when a mass shooting occurs in one school, “That’s always going to spark a reaction from other schools because it hits close to home.” 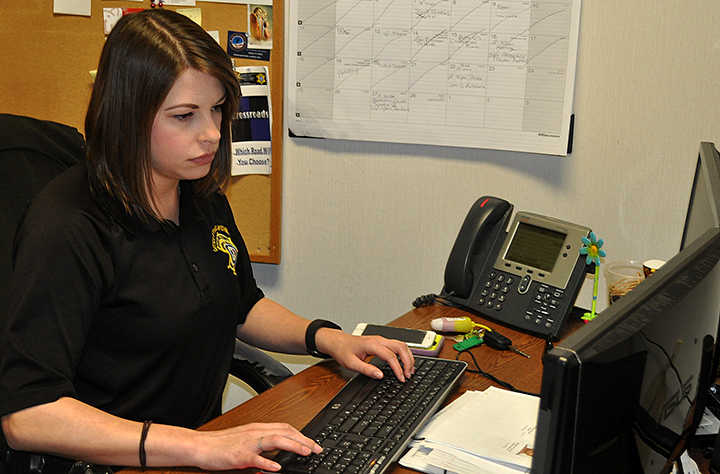 Deputy Jasak encourages school officials and others to educate themselves about the warning signs of violence to prevent school shootings.

The effects of the Valentine’s Day high school shooting in Parkland, Florida, have seeped into Columbia school districts. Chapin, Dutch Fork and Richland Northeast high schools are just a few of the schools that have each been threatened with violence following the shooting of 17 students.

Richland County Sheriff’s Deputy Katelyn Jasak says when a major shooting like this happens and gets nationwide attention, there will be people who see inspiration where others see tragedy.

“When something this major happens and it has such attention, especially on media, then you pretty much are going to get copycats, just putting the threats out there,” Jasak said.

Jasak says they take all threats and aberrant behavior seriously, but believes there are ways to cut down on it. In order for violent threats to level off, she thinks the police should be allowed quietly investigate without much outside coverage.

“Maybe that would help keep kids from trying to copycat and get attention for it,” Jasak said.

Jasak says the Richland County Sheriff’s Department always has a student resource officer in each of the schools and deputies close to the school at all times. There are also investigators with radios and a full time SWAT team on the road and ready to go at all times.

Jasak says Richland County’s Community Action Team gives active shooter presentations to civilians that any person or organization can attend. It doesn’t matter if it is a school, small business or church, the team will “gear the presentation for that institute,” according to Jasak.

If there was a shooting in the area, Jasak is confident they would react effectively, but the sheriff’s department is willing to adapt appropriately down the line if need be.

“Every call you have to handle according to how it’s happening,” she said. “If something happened and it needed to be looked at to see what should have been done differently, we would do that.”

Jasak says being prepared and having open communication with the community is vital for preventing shootings or other forms of violence.

“They might hear things that we haven’t heard and vice versa and the more on the same page that we are together than the more we can react or handle a situation like that,” Jasak said.

Being educated on what to look for in suspicious behavior and people online or in person can be the difference in saving someone’s life.

“Nothing is too small to report,” Jasak said.