Richland County to be site for largest brewery built in the U.S. in over 25 years 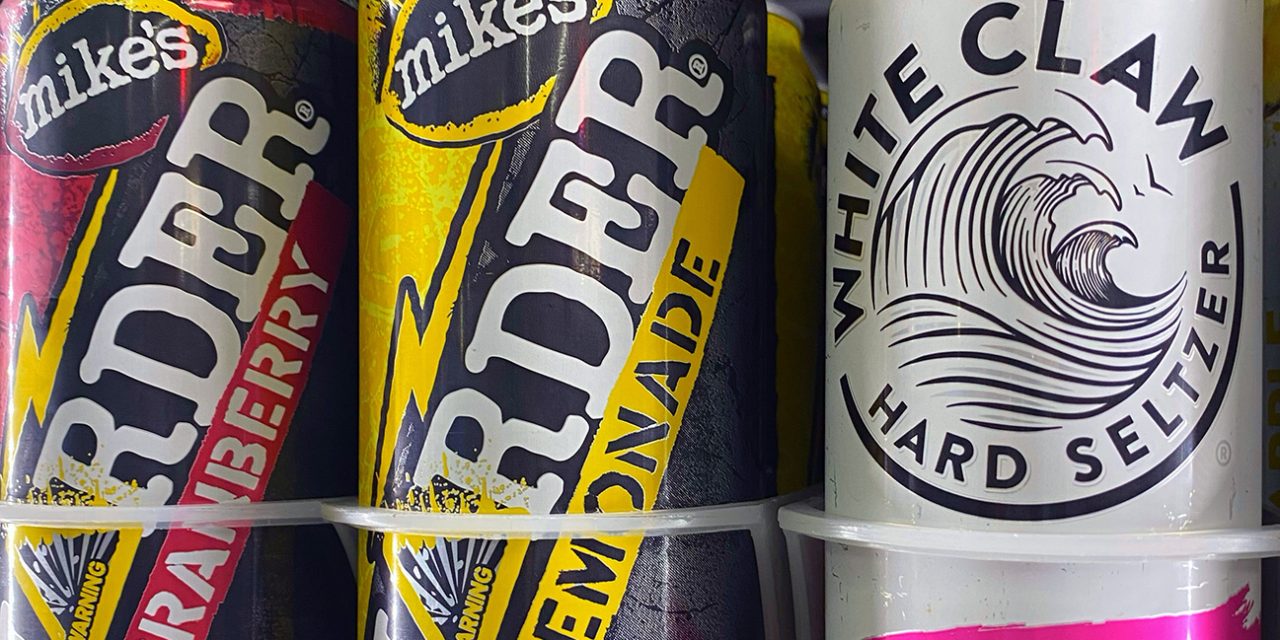 Mark Anthony Brewing is building a brewing and production facility in Richland County that will generate 300 new jobs and produce a hard seltzer popular among millennials and Gen Z: White Claw.

“White Claws are awesome, nobody can deny that,” said Grace Schrume, a 22-year-old Columbia resident. “This is going to bring a lot of new jobs and opportunities to Columbia- I’m glad it’s opening to create jobs and to keep people happy!”

Mark Anthony Brewing announced on Tuesday that the company will invest $400 million into a new, state-of-the-art brewery, making it one of the largest investments in Richland County history.

“One of the primary reasons we selected Richland County was the spirit of collaboration and engagement from the State of South Carolina, the South Carolina Department of Commerce and the Richland County Council that have embraced our vision and understand our ambitious timeline to transform this location from initial concept to a fully operational facility in record time,” John Sacksteder, president of Mark Anthony Brewing, said in a statement.

“I like White Claws because you can drink them in large quantities without feeling like a zombie the next day,” Steven Haywood, a 21-year-old college student said. “I think this new facility in Richland County providing so many new jobs really shows how much the college town of Columbia loves them as well.”

The average White Claw has a five percent alcohol content and contains 70 calories.

Mark Anthony Brewing is a part of one of North America’s fastest-growing beverage companies, The Mark Anthony Group. The company is the leader in hard seltzer and flavored malt beverage categories.

The facility will be one of the largest breweries built in the United States in the last 25 years.

“We are thankful for opportunities to bolster our local economy and Mark Anthony Brewing’s arrival is an economic game-changer for Richland County,” Richland County Council Chair Paul Livingston said in a statement.”We are simply elated, as well as grateful, for what lies ahead as we welcome Mark Anthony Brewing to our community as another valuable business partner.”

Construction for Mark Anthony Brewing’s new facility will begin immediately. Officials said it will be fully operational by summer 2021. The building will be more than 1 million square feet.

“We celebrate Mark Anthony Brewing’s decision to invest $400 million in Richland County with its new brewery and production facility,” Gov. Henry McMaster said in a statement. “Their commitment to the community and state will be felt for decades to come.” 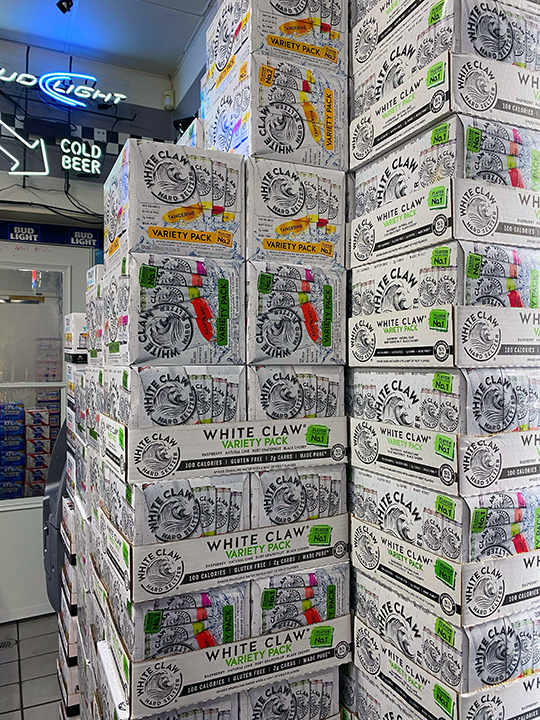 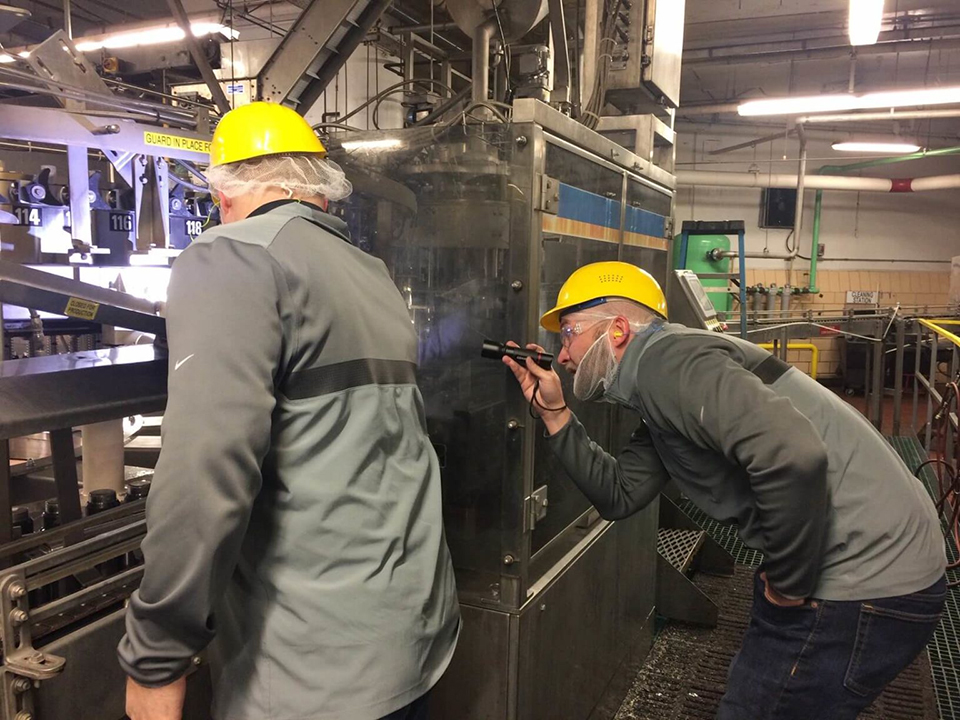 With the new Richland County facility offering brewing and production, there will be many different job title opportunities. Photo credit: Mark Anthony Brewing 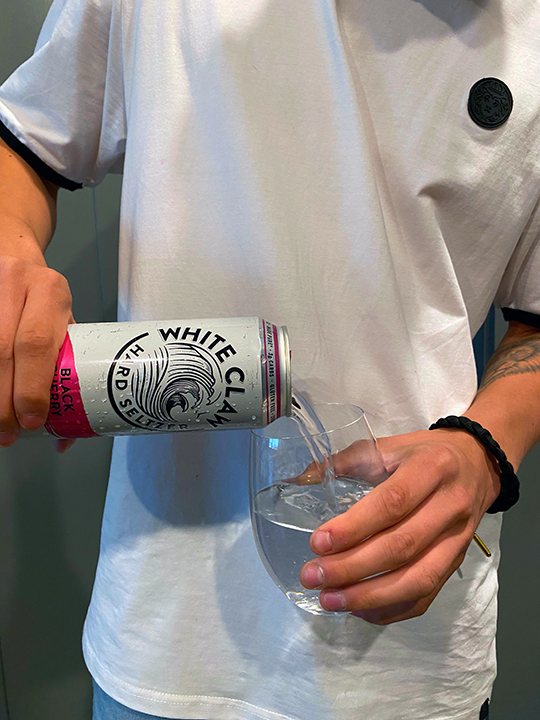 White Claws are known to be popular among college students because of their low calories and alcohol content. Photo credit: Hallie Hayes 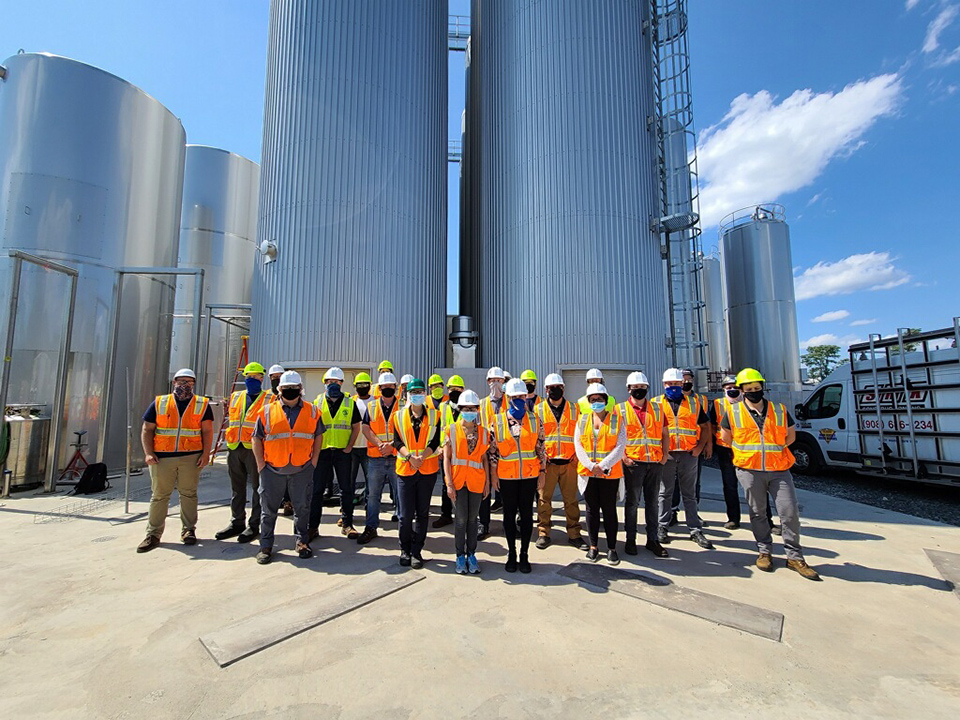