S.C. center fights back against illiteracy 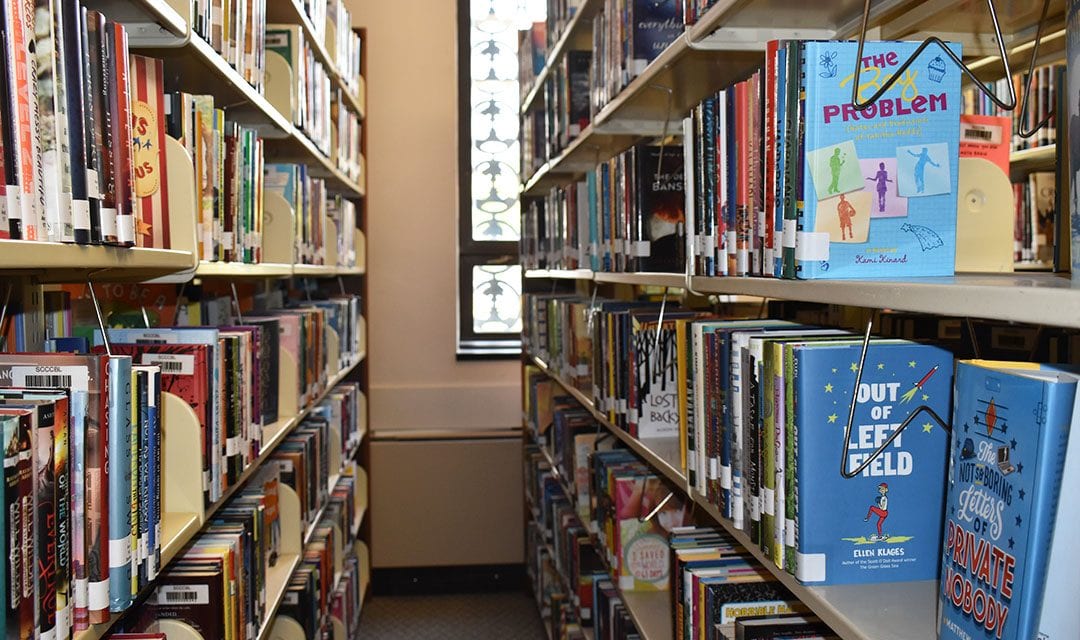 The South Carolina Center for Children’s Books and Literacy is the site for new books for children and young adults in the state. The center receives newly released books directly from various publishers.

“We are tasked with making them available to as many people as possible and making people aware of the new books that are available to kids,” said Liz Hartnett, program coordinator for the center.

This hidden gem can be found on the University of South Carolina campus at the corner of Senate and Bull Streets. The literacy outlet is mostly unknown to those outside of the education world, even though it is open to the public for book checkout, and empty throughout the day.

The center has not only housed all the new books for the state since 1992, but also provides literature courses, professional development, and outreach programs such as Cocky’s Reading Express.

“It’s a program that involves student volunteers. You hop on the bus with Cocky, the mascot, and go to schools around the state to present picture books, reading them aloud to K-through-second grade students,” Hartnett explained. “All the kids go home with a new book, it’s a lot of fun and it’s been really successful for us.”

The center deliberately targets early learning grades because, Hartnett said, research has shown that if kids are unable to read proficiently by the third grade they are more at risk for not graduating high school on time and having academic difficulties.

Through her research, Hartnett has found that the U.S. literacy rate is around 86%; S.C.’s rate hovers at 85%. That is based on how many people who are 15 years old and older who are able to read and write.

While the state’s literacy rate may be in line with the U.S. as a whole, on national tests students are performing at some of the lowest levels in the country.

“There’s a national test that all fourth graders take that measures reading,” Hartnett said. “South Carolina students placed 47th in the country on that test last year, so that’s kind of alarming.”

This placement was a significant drop from previous years. The center is helping to fight back against these low scores by preparing teachers with different techniques and materials for reading in the classroom.

SCCCBL teaches educators how to pick the right books for story time and different strategies that can be used to read aloud in an engaging way so that kids are encouraged to be a part of the process. The center also offers workshops to public librarians on how to work with families of bilingual children.

“It’s important that families play a role in developing a child’s literacy skills, whatever language they speak or don’t speak,” said Hartnett. “Literacy is everyone’s business so we are open to working with groups that share our concern.” 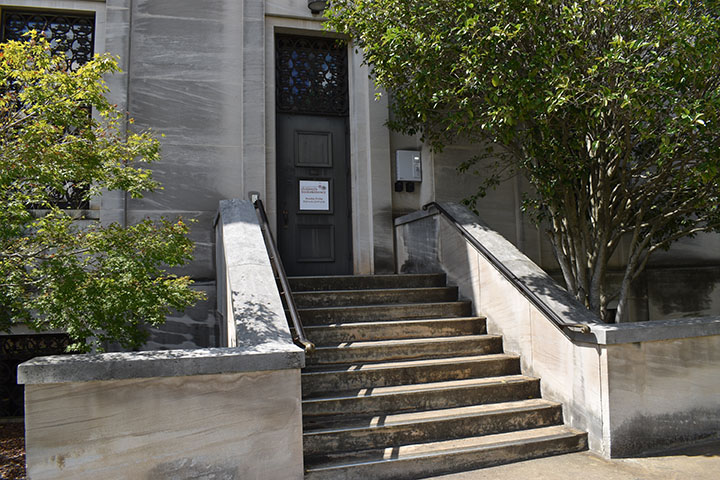 The South Carolina Center for Children’s Books and Literacy is tucked away on the USC campus. The center can be found at the corner of Senate and Bull Streets. 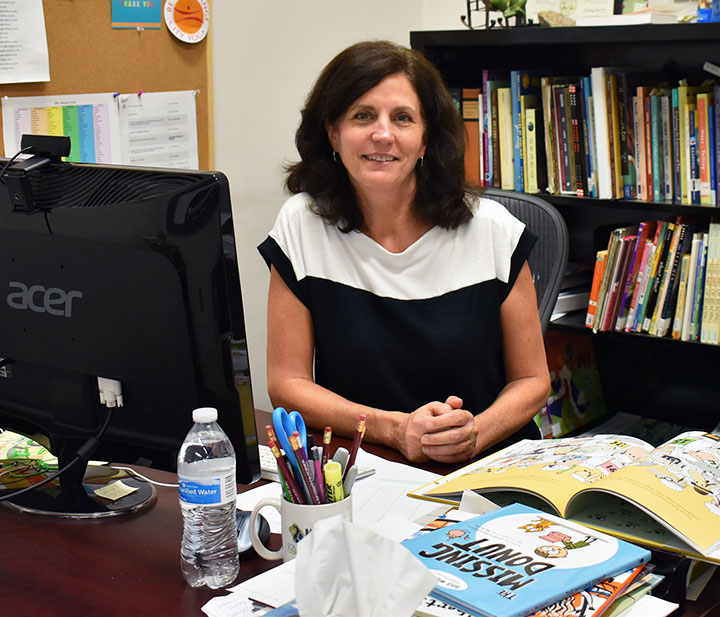 Liz Hartnett, program coordinator for the SCCBLC, believes it’s essential for parents to be active in their children’s literacy development. She says that parents can boost literacy in their homes by modeling reading to their children. 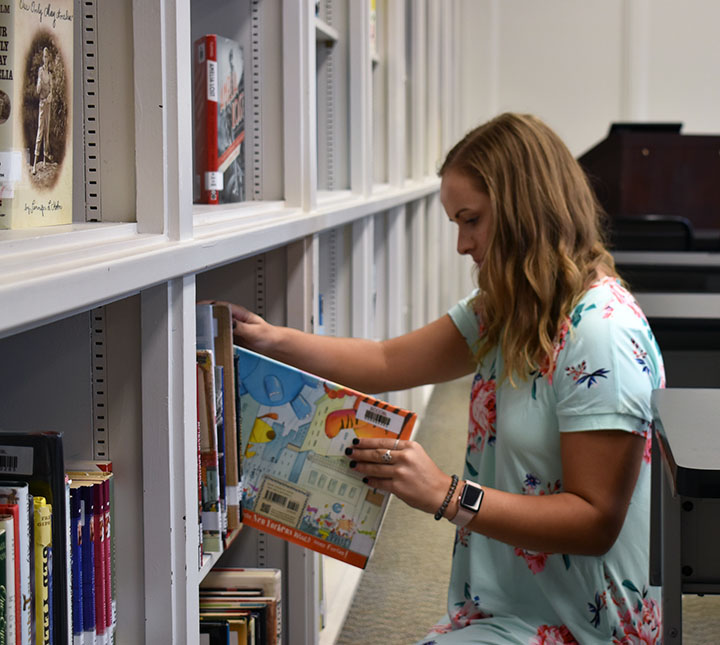 Amelia Braun, a senior education major at USC, makes use of the center to check out books for her classroom during the student-teaching program. 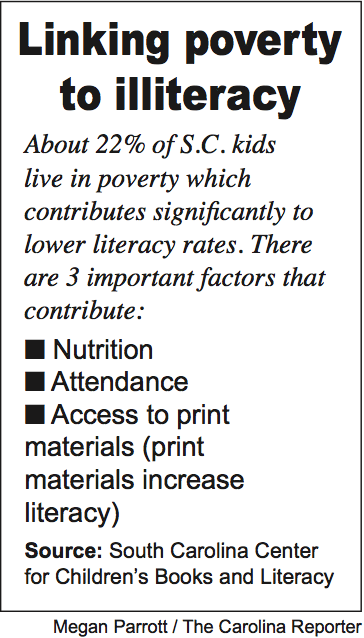