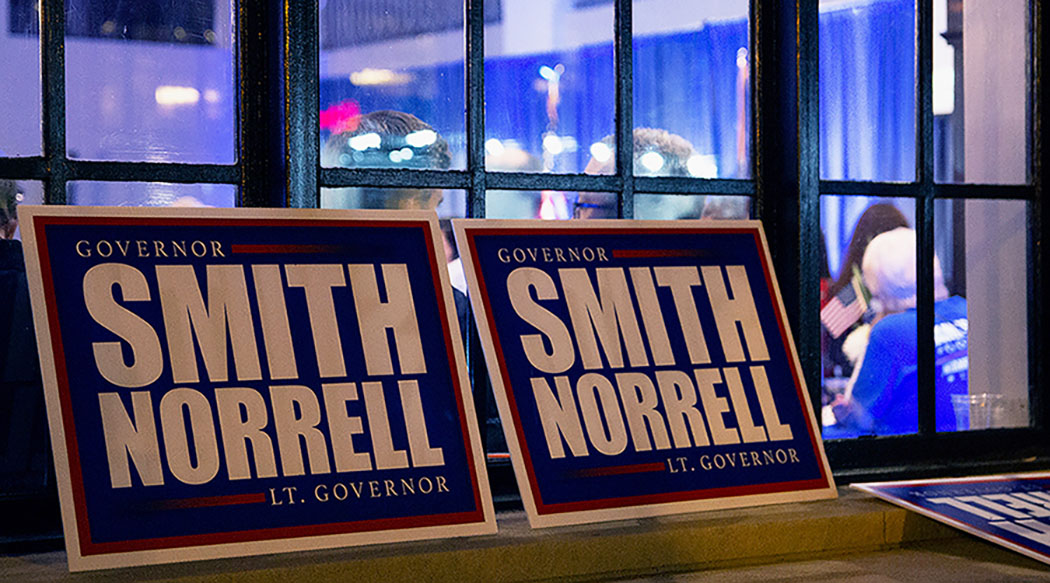 The James Smith election watch party in Columbia on Tuesday was celebratory, even in light of Gov. Henry McMaster’s win.

“It’s very hard for a Democratic ticket to win in a red state but we’re seeing a new enthusiasm for the Democratic party with the James Smith and Mandy Norrell ticket and it will continue,” Columbia City Councilman Howard Duvall said on Tuesday evening while waiting on final results. “Looking at the returns, I think the Democrats will take the House tonight and there are some governor races and senator races in other states that bode well. Overall, I think it’s a good night nationally for Democrats and that’s something to celebrate.”

And by 10 p.m., revelers were cheered as networks declared Democrats had indeed taken over the U.S. House.

The party, held at 1208 Washington St., featured blue curtains, blue lights and a bluegrass band in an embrace of the party’s trademark color while Duvall and other Democrats socialized and cheered for NBC’s election results shown live on a large screen. Although Smith lost, revelers they Despite

McMaster was elected to his first full term as governor with 54.2 percent of the state’s vote, leaving Smith with 45.8 percent of votes according to the Associated Press.  Smith, 51, an Afghanistan veteran and a state representative, might have lost the race, but the viewers at his party were jubilant over the votes he and state Rep. Norrell did receive.

“I’m just excited to be at this party and see the energy in this room,” Columbia Mayor Steve Benjamin said. “James has brought a good, strong race and he’s made it clear that South Carolina is a two party state.”

In a surprising upset, Democrat Joe Cunningham defeated Republican Katie Arrington and took the state’s 1st District Congressional seat. Viewers at the party erupted when a projection of this win took the big screen, and the crowd also cheered at the victories of Democrats in other states such as Colorado’s Jared Polis, now the first openly U.S. governor, and Ilhan Omar, the first Muslim congresswoman, elected to Minnesota’s 5th House district.

In addition to a general feeling that the Smith-Norrell campaign demonstrated the growing presence of Democrats in South Carolina as well as celebration over the successes of Democrats nationally, viewers at the party were looking forward to a future of an even stronger Democratic presence in the state.

“Smith and Norrell are certainly young enough and they may not run for governor and lieutenant governor again but I think they will get back into politics,” Duvall said. “Both of them are leaders in the House of Representatives and that needs to continue.”

The upbeat atmosphere was amplified by the turnout of young blue voters. Members of Young Democrats of South Carolina (YDSC) were in attendance, waiting on results alongside some of the state’s more seasoned Democrats.

YDSC Secretary Austin Jackson, 28, was watching for national results with the opinion that this election was a win of sorts for the state’s Democratic population, due to an increase in young Democratic voter participation and a youthful energy for the party in future elections.

“This engagement is necessary with McMaster’s win to hold him accountable. We’re going to dust ourselves off, get back up and get ready for 2020, and we’re already excited for that tonight.” 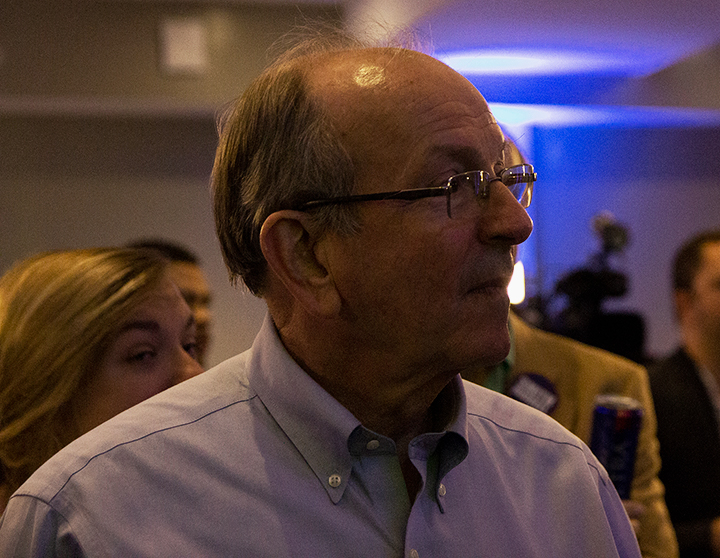 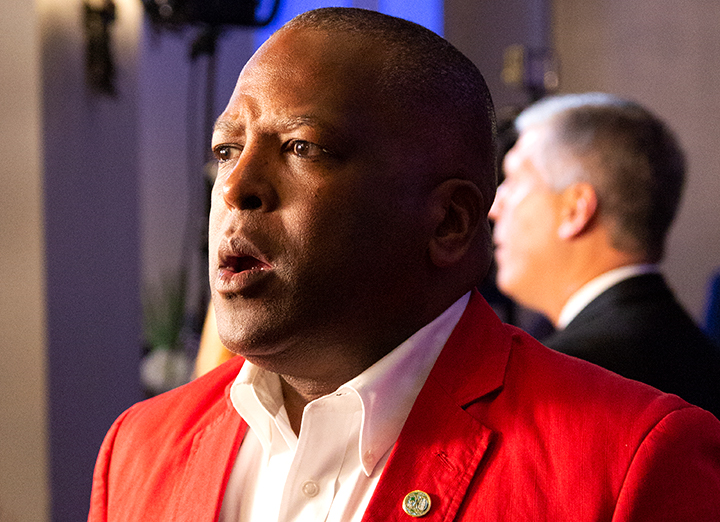 Columbia Mayor Steve Benjamin was in attendance at James Smith’s election watch party and, despite Smith’s loss for governor, was celebratory over the Democrats’ win of the House.