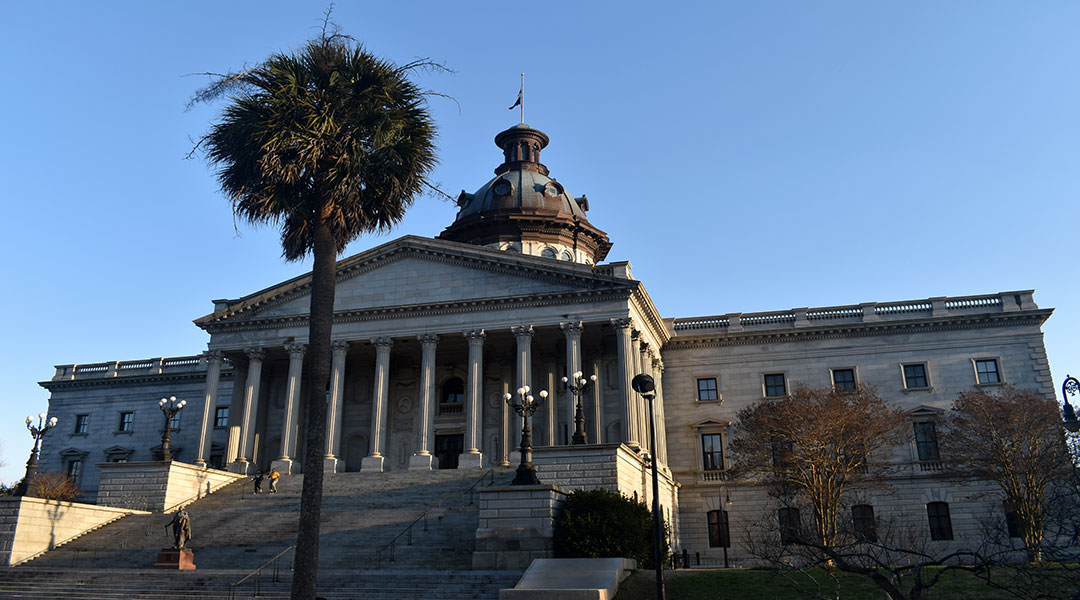 S1 or the Fetal Heartbeat Bill was signed into law by Gov. McMaster on Feb. 18. Photo by Harrison Belk.

Holly Gatling, the executive director for South Carolina Citizens for Life, called last week for the U.S. Supreme Court to review a South Carolina law passed last month that would restrict access to abortion once a fetal heartbeat is detected.

On Feb. 18, McMaster signed into law the state’s most restrictive legislation since abortion was legalized decades ago, but just one day later, a federal judge suspended the “heartbeat” law until a federal court hearing on March 9.

“I think the Supreme Court should review the case,” said Gatling, who has fought to ban abortion for nearly three decades. “We have a much different court now than we did in 2015.”

Early abortion bans have been blocked in all states where they have been passed since the passage of the Roe v. Wade U.S. Supreme Court decision, but anti-abortion advocates argue that now is the right time to try to ratify this act into law, due to the shift in power within the Supreme Court.

With the nomination of Supreme Court justices Brett Kavanaugh and Amy Coney Barrett, some believe it could lead to a reversal of the 1973 landmark Roe v. Wade decision.

The 6-3 conservative majority on the Supreme Court is the most lopsided split on the court since the 1930s.

“The ultimate question is, Will the courts uphold the law? And that means uphold the right of the state of South Carolina’s compelling interest in the life of the unborn child,” Gatling said.

But pro-choice advocates, like NARAL Pro-Choice America President Ilyse Hogue, feel confident if the case went to the nation’s high court the law would be overturned as unconstitutional.

“Governor McMaster’s commitment to strip South Carolinians of their fundamental freedoms and willingness to threaten doctors who provide abortion care with prison time is as cruel as it is unconstitutional,” Hogue said.

Hogue believes that state lawmakers who prioritized the attack on reproductive health at the start of their 2021 session rather than addressing the pandemic will be remembered for a grave misstep.

“At a time where South Carolinians need expanded access to critical healthcare, Republicans in the General Assembly have instead prioritized banning abortion while simultaneously criminalizing medical providers who have worked tirelessly to keep residents safe and healthy in the midst of the pandemic,” Hogue said.

The S.C. fetal heartbeat bill  law would prohibit abortion as soon as cardiac activity can be detected with an ultrasound, which can happen as early as six weeks after fertilization. The only exceptions would occur in cases of rape, incest or when a mother’s life is in danger.

“The message we are sending today is that South Carolina stands for life,” McMaster said when signing the bill into law.

Today, we made history. The Heartbeat Bill is now the law of South Carolina and we will defend it with everything in us because there is nothing more important than protecting the sanctity of life! pic.twitter.com/n9ldH3CUAJ

Even before McMaster signed the legislation, Planned Parenthood South Atlantic S.C. and the Greenville Women’s Clinic announced they were filing a federal lawsuit seeking to block it. Those two organizations operate the only three abortion clinics in the state and were poised to cancel appointments in the wake of the law’s passage.

The restraining order granted by U.S. District Court Judge Mary Geiger Lewis lasts 14 days and will likely be renewed before the March 9 hearing.

Some anti-abortion advocates, like Gatling, do not support this and feel the only harm being done is to unborn children as this law is temporarily blocked. 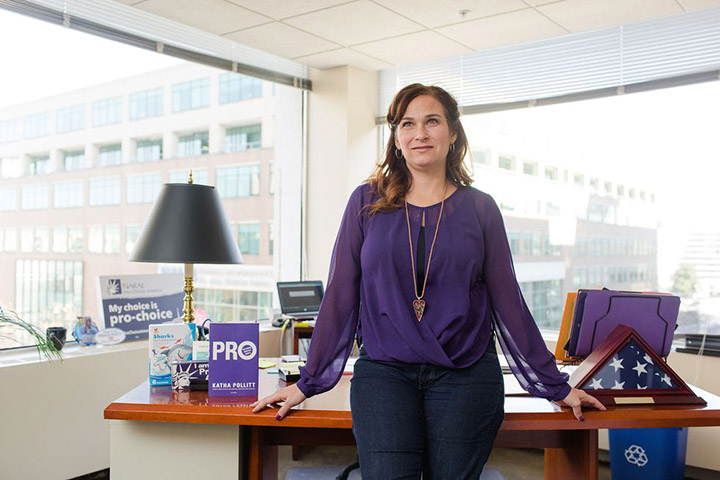 Ilyse Hogue is the president of NARAL Pro-Choice America, one of the country’s leading reproductive rights advocacy organizations. Photo courtesy of Kate Headley. 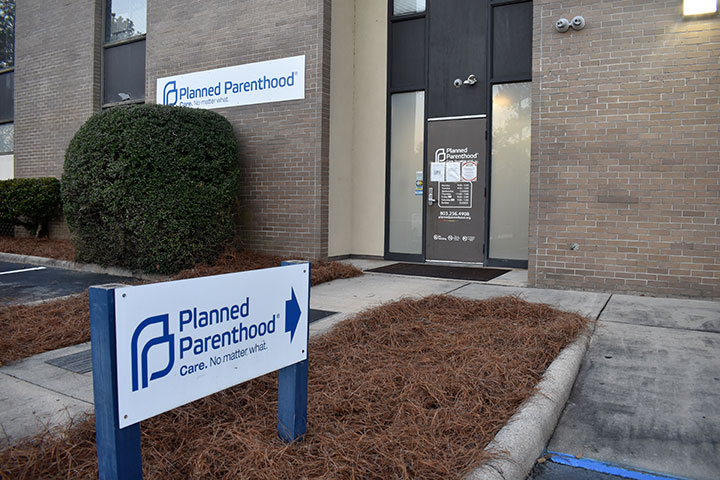 The non-profit organization Planned Parenthood is suing the state, and cites its previous challenges to similar abortion bans in about a dozen other states. Photo by Harrison Belk 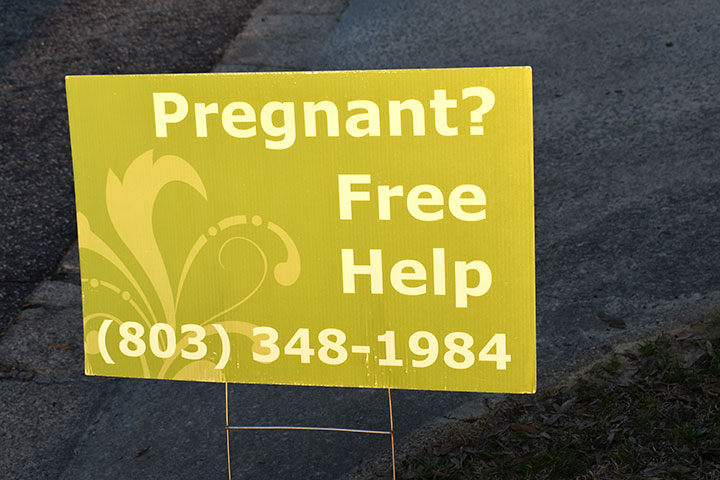 A Moment of Hope, a christian pro-life outreach program, has signage posted on the streets surrounding the Planned Parenthood Columbia Health Center. Photo by Harrison Belk