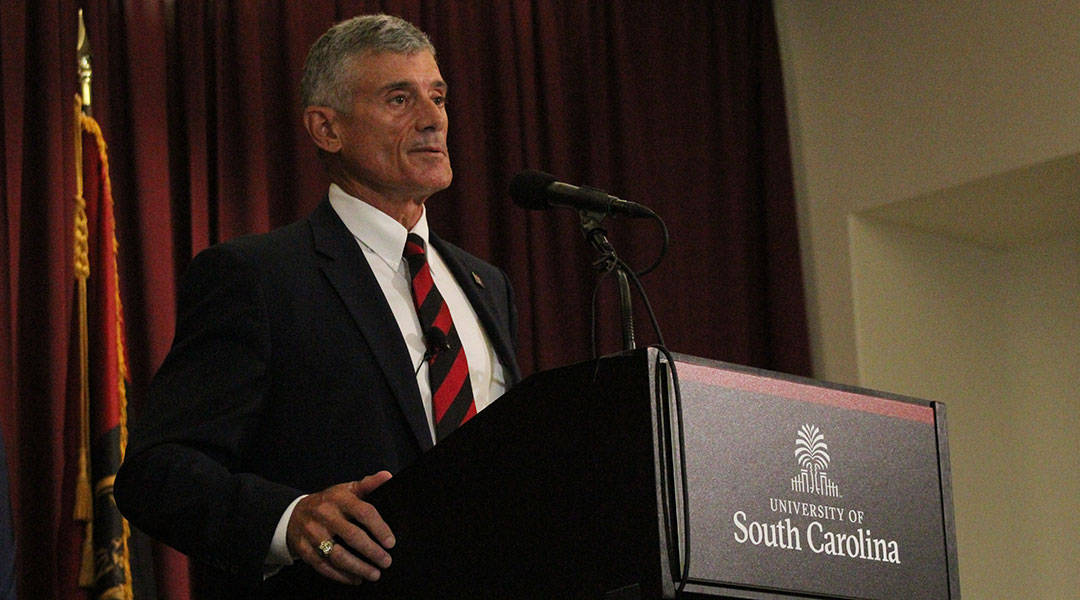 The UofSC’s presidential search is now under a fell review by SACS, the university’s accreditation body.

When Bob Caslen was voted in as the 29th University of South Carolina president in July, the spirit among protestors was revolt.

Some students, faculty and alumni chanted “shame” as members of the Board of Trustees left the U0fSC alumni center after appointing  the retired two-star general the president of the state’s flagship university. Caslen, backed by Gov. Henry McMaster, said he was prepared to take on the presidency despite a no-confidence vote from the faculty.

The Southern Association of Colleges and Schools, the body that grants UofSC its accreditation, announced Monday evening that its Commission of Colleges would launch a formal review of the presidential search that ended in the Caslen vote over the summer. Although SACS already launched an inquiry into the process and acquired personal records of board members and peripheral figures, this formal investigation is the latest step by the accreditation body.

In a letter sent to Caslen to on Oct. 7, SACSCOC President Belle S. Wheelan informed him about the new investigation.

“After reviewing the material submitted, we have determined that there is evidence of a significant accreditation-related issue based on the information that we have received,” Wheelan wrote in the letter.

The investigation is centered on alleged interference into last summer’s presidential search process by McMaster. Details about the interference leaked before the Caslen vote and drew the attention of SACS. The organization sent a letter to the office of the president and the board of trustees requesting internal documents pertaining to the search.

Professor Bethany Bell, who has been a major figure in the faculty against Caslen and the university board, said the review may not be all bad for the university.

“It has a negative implication for our reputation,” said Bell. “But I believe it’s positive because it shows everybody, from students to the world, that this notion of checks and balances works and that no one entity has ultimate power.”

Jamie Rogers, the director of the university’s Baptist Collegiate Ministry, is unsure of the importance of the inquiry.

For a state university like the UofSC, accreditation is a lifeblood. If the university does not follow SACS guidelines and loses accreditation, it would be unable to get federal funding and would essentially have to close. This would also mean the suspension of NCAA sports participation.

For Richard Dorman Jr., a second-year political science student from Aiken, accreditation loss is no game.

While experts say it is highly unlikely that the university would lose its accreditation, it could be placed under probation by SACS, which would still have negative repercussions for the university.

According to Jeff Stensland, the director of public relations for the UofSC, the university has enlisted the Association of Governing Boards of Universities and Colleges to navigate the inquiry.

“The University of South Carolina and its Board of Trustees will continue to work with the Southern Association of Colleges and School (SACS) in its examination of the presidential search process,” Stensland wrote in a statement about the SACS review.

President Caslen responded to the review in an interview with WLTX Tuesday.

“I think this is a great opportunity for us to look at our processes and procedures, our systems, and then through introspection make the necessary changes to make this a better university,” Caslen said. 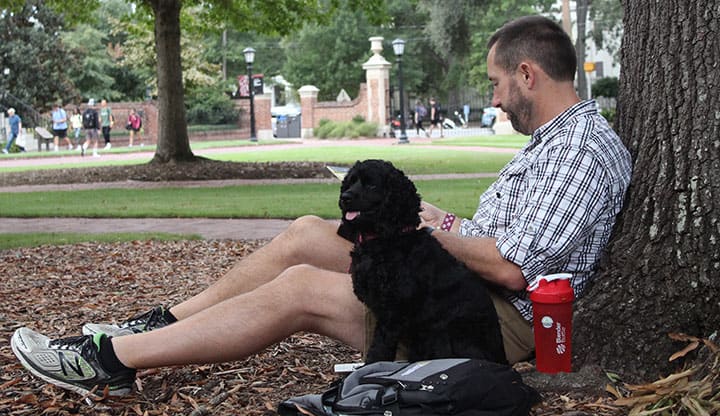