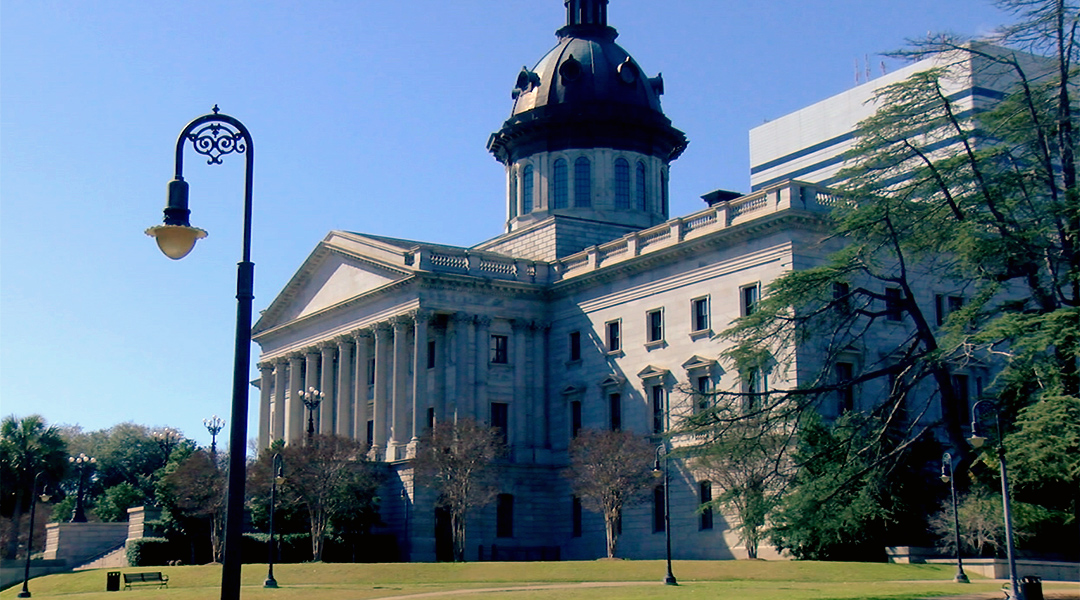 South Carolina will receive $61 million in tax revenue on the Mega Million jackpot winnings of an anonymous Simpsonville resident and state lawmakers will have to decide where to use this surplus money.

Some lawmakers, like Rep. Gary Simrill, R-Rock Hill, want to combine that money with other surplus funds to pay $50 back to every South Carolina taxpayer.

“It’s a win-win,”Simrill said. “The lottery ticket holder obviously wins a lot of money. Every South Carolinian, under the proviso that we put forward and the plan that we have, every taxpayer would get $50 back from the winning of the lottery ticket.”

Gov. Henry McMaster endorses this plan of giving the money back. But other lawmakers, like Rep. Gilda Cobb-Hunter, D-Orangeburg, aren’t sold on the idea.

“I’d say that’s a waste of time and money,” Cobb-Hunter said. “What is 50 bucks when you really think about it? And while I don’t want to really trash it too much… I mean, really people? 50 bucks?”

Cobb-Hunter is urging lawmakers to give the money back to the people in other useful ways, such as putting it into the education fund or giving state employees a little extra money.

“State employees have not had a raise in years,” she said. “And I do mean literally years. It will help us put our money where our mouth is.”

The $61 million in tax revenue was something that state lawmakers had been eyeing since Mega Millions announced the winner was someone from South Carolina. But without someone coming forward to claim the money, the state couldn’t touch it. Had it not been claimed by the deadline, lawmakers would have only been able to use $11 million.

That delay has put the use of that money by the House in jeopardy. The $61 million must be approved by the South Carolina Board of Economic Advisors before it can be included in the House budget. And that budget meeting begins March 11th.

“It will probably go over to the Senate and be spent by the Senate, unless they work some magic and they certify it this week and when we come Monday, they say it’s certified,” Cobb-Hunter said. “Otherwise, we really can’t technically spend it.”

If it goes to the Senate, senators can decide how it should be spent.