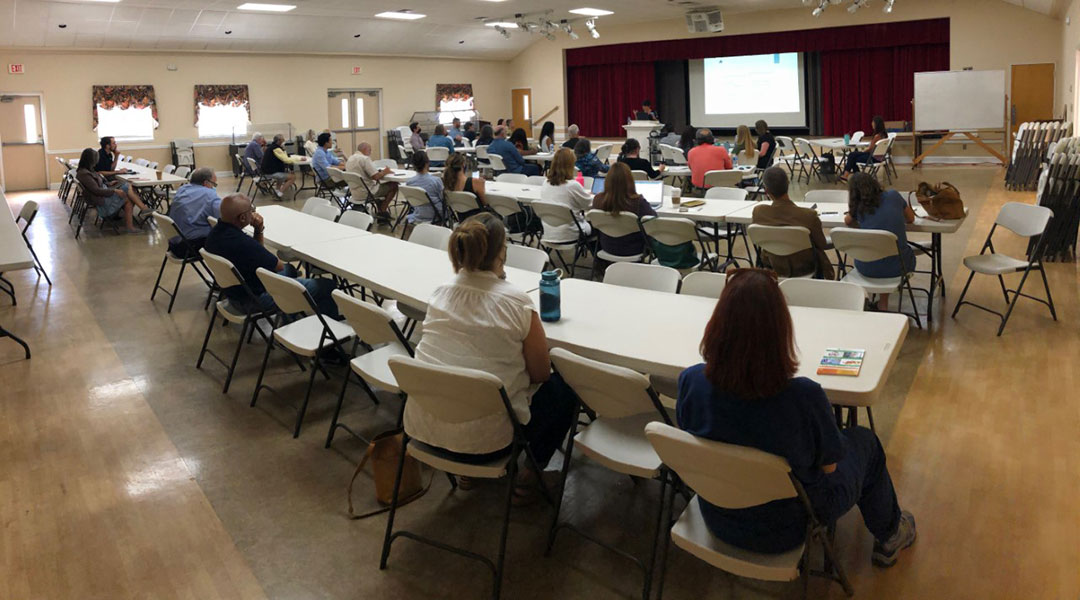 South Carolina religious organizations are gearing up to provide social and spiritual support to Afghan refugees expected to settle in the state in coming months after fleeing Taliban-controlled Afghanistan.

The state will receive around 400 refugees who hold Special Immigrant Visas and settle them in Columbia, Charleston, Greenville and Spartanburg, officials said.

Lutheran Services is working with Mission Charleston, an interdenominational group connecting churches across Greater Charleston, to recruit sponsor churches to help these families settle in the Lowcountry.

Craig Tuck, the point leader for Mission Charleston, said the nonprofit aims to recruit up to 25 churches to sponsor one refugee family each. So far, it has 10 churches in the program.

On Sept. 30, Mission Charleston held a training session with Lutheran Services to encourage more churches to help. According to Tuck, 22 church leaders from 10 different denominations in Charleston attended.

Lutheran Services provides resources for housing and integration, while the role of the churches, Tuck said, is to provide a sense of community.

“The thing that [Lutheran Services] don’t provide and can’t provide is that personal, hands-on, ‘Hey, I’ll walk with you,’ kind of assistance,” Tuck said. “What could we do together in order to open our hands to serve these people who are coming in with just the shirt on their backs?”

Churches have what Tuck calls the “X factor,” which includes interaction with the community and connections to job opportunities in multiple industries in Charleston.

“On a Sunday morning when people gather in one local church, it’s amazing all the representation that’s in that one gathering,” Tuck said.

Centerpoint Church in North Charleston is one of the sponsor churches.

Its point leader, Darlene Jackson, started looking for opportunities to serve the refugees in Charleston after the U.S. pulled out of Afghanistan in August and thousands of Afghans without U.S. passports, but holding green cards or other documentation, were left behind. Eventually, she found and joined Mission Charleston’s resettlement efforts.

Jackson has worked with refugees in the past, both through Lutheran Services and in other states. When the ESL teacher approached Centerpoint about becoming a sponsor church, Jackson said she was “touched” by the large number of members who expressed their willingness to help.

“It generated a good bit of energy and excitement, I think,” Jackson said.

Jackson will facilitate a team of 8-12 members of the church, along with an unspecified number of one-time volunteers, to help with a variety of services, such as tutoring and transportation.

What is most important, Jackson said, is that the Afghan refugees make genuine connections with the church members and feel welcomed into the city.

“To really find their feet and find their way in a new place, is something that just friendship can do,” Jackson said.

While Tuck said Mission Charleston will provide support in any spiritual journey the refugees choose, a Columbia area mosque is excited to open its doors to those of the Muslim faith as well.

“Many of these families come from various backgrounds,” Chaudhry Sadiq, the president of Masjid Noor-Ul-Huda in Columbia, said. “They had to leave [Afghanistan] because of the circumstances that we all know of.”

The refugees are American allies, having assisted the U.S. military as translators and other key personnel since the U.S. defeated the Taliban in 2001 and routed Al Qaeda, the militant Islamic terrorist organization that had found protection under the Taliban.

Sadiq believes connecting with the mosque will improve the resettlement process.

“Hopefully they will be able to settle down easily and more comfortably, and integrate into this society,” Sadiq said.

Sadiq said Afghan families who are already in South Carolina will be assisting with resettlement through the network of the mosque, which has plenty of resources to help with the process.

“We are one of the largest mosques here, we are blessed with nine acres, and it is close to downtown. We have outdoor facilities. Besides this being a place of worship, we have sports facilities, we’ve got a soccer field, we’ve got basketball, kids playing area and much more,” Sadiq said. 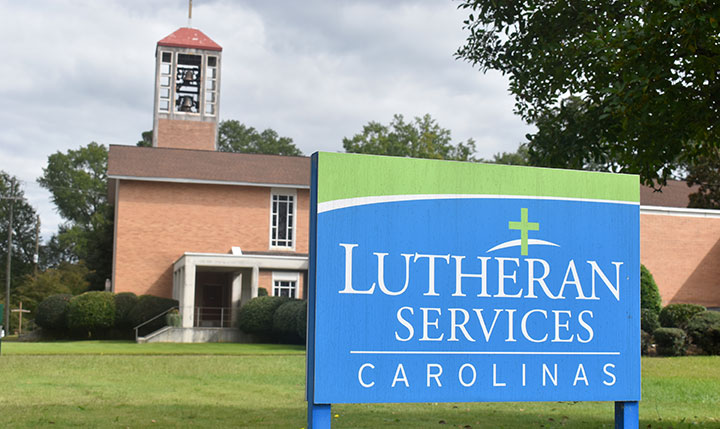 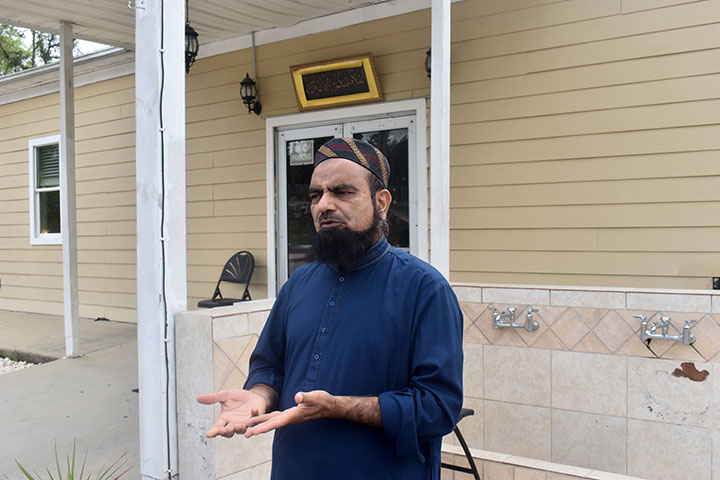 Imam Bashir is the leader of prayers at the Masjid Noor-Ul-Huda in Columbia. This mosque is one of the largest in South Carolina. 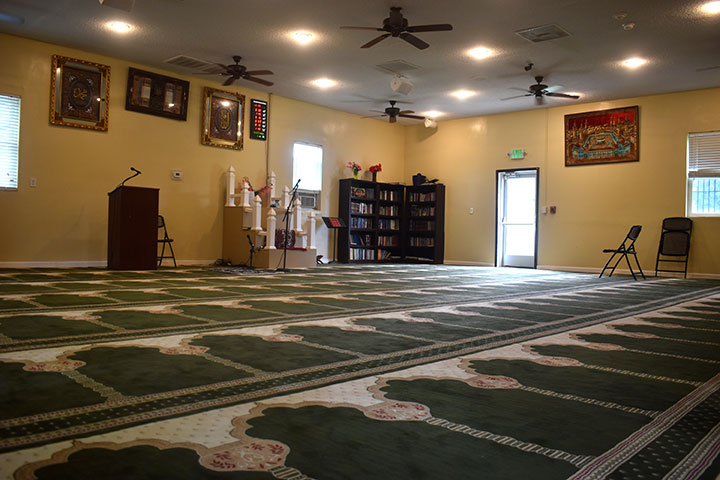 Chaudhry Sadiq, the president of Masjid Noor-Ul-Huda on Winmet Road in Columbia, said the mosque will be reaching out to the refugees to act as a space for comfort, community and religious expression. 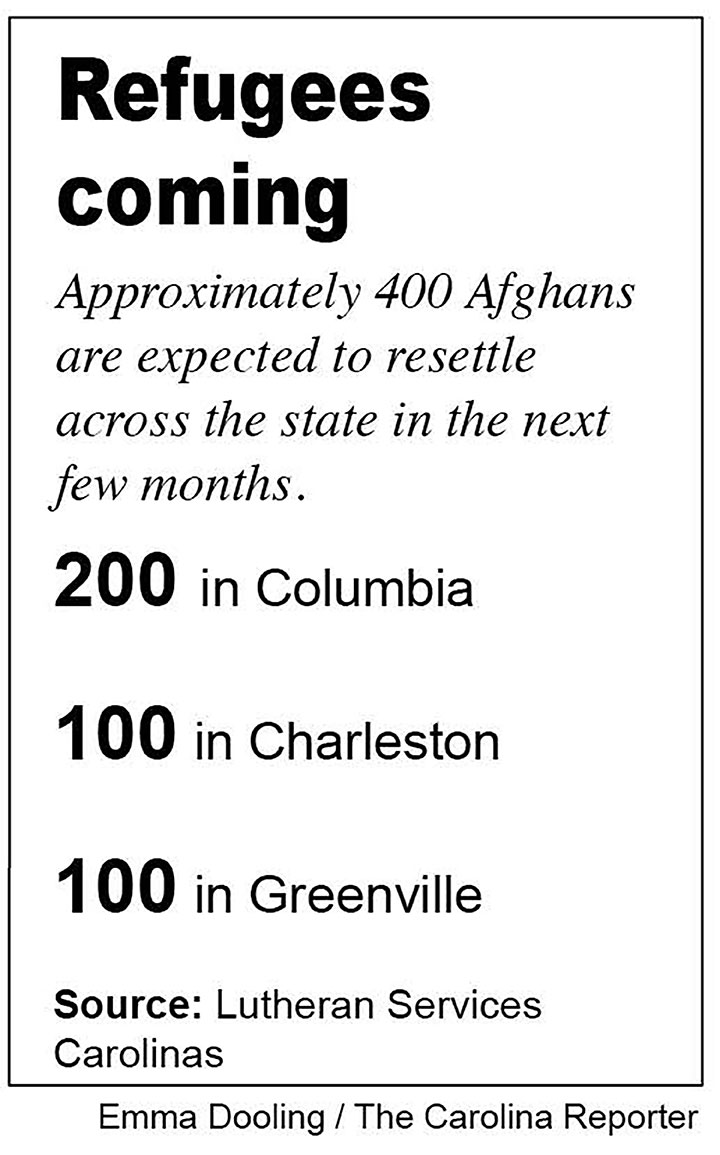