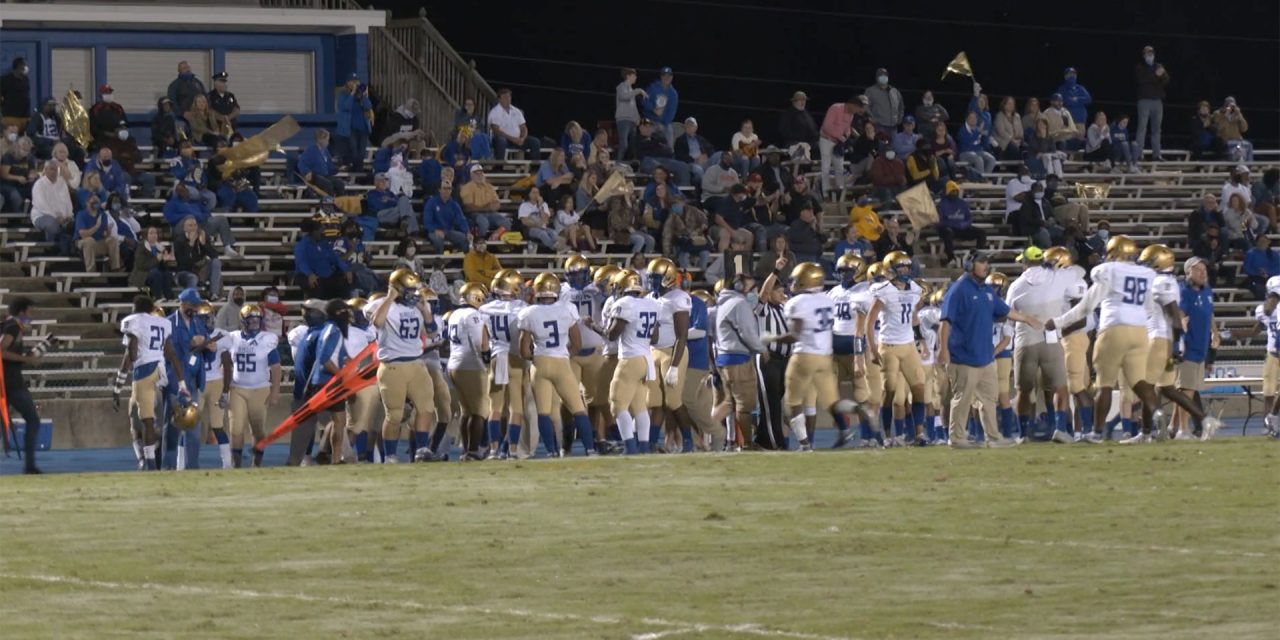 High School playoff football is an atmosphere unlike any other with loyal students, parents, and the community coming together to cheer on kids who are making memories they won’t forget.

This season, playoffs mean even more because no one knew at first if there would be football this fall. The COVID-19 pandemic turned sports upside down, including the decision on the final destination of the state playoffs.

The South Carolina High School League announced at the end of October that due to COVID, the traditional venue for the last stage in the high school bracket – The University of South Carolina’s Williams-Brice Stadium – would not be feasible.  The league wanted smaller venues where social distancing could be better enforced while at the same time allowing players to do what they love.

Jerome Singleton, the commissioner of the SCHSL, established that safety sentiment at the start of the season.

“I think we need to take advantage of any opportunity that presents itself for our student athletes to continue to some type of normalcy,” he said.

The first round of state playoffs was on Nov. 13 at schools all across South Carolina.  Sumter High School is one of those top teams in contention for the state championship.

D’arius Pringle, a senior at Sumter, was pragmatic about the decision to move from Williams-Brice.

“I wouldn’t say it was that disappointing despite the fact that it’s traditional, you know? It’s good to have something different going on now; it’s gonna be a different win in a different environment.”

After Sumter’s undefeated regular season the Gamecocks adjusted well to a tough COVID season, but now their fans are starting to adjust to a potential state championship appearance away from Williams-Brice.

The championships will be played Dec. 4 and 5. 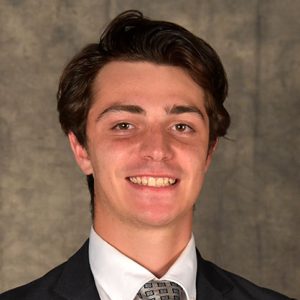 Zach McKinstry is a senior sports commentator and multimedia journalist from Charlotte, North Carolina. McKinstry does the play-by-play radio broadcasts for Gamecock Softball which has been featured on SEC Network. He has interned at Seacrest Studios in Charlotte producing his own bi-weekly radio show for Levine's Children Hospital, and also with the Lexington Blowfish as their play-by-play commentator and social media coordinator. McKinstry enjoys uncovering sports stories and allowing unknown voices to be heard. He plans to continue his career covering sports at a small market station and broadcasting for minor league or collegiate baseball.