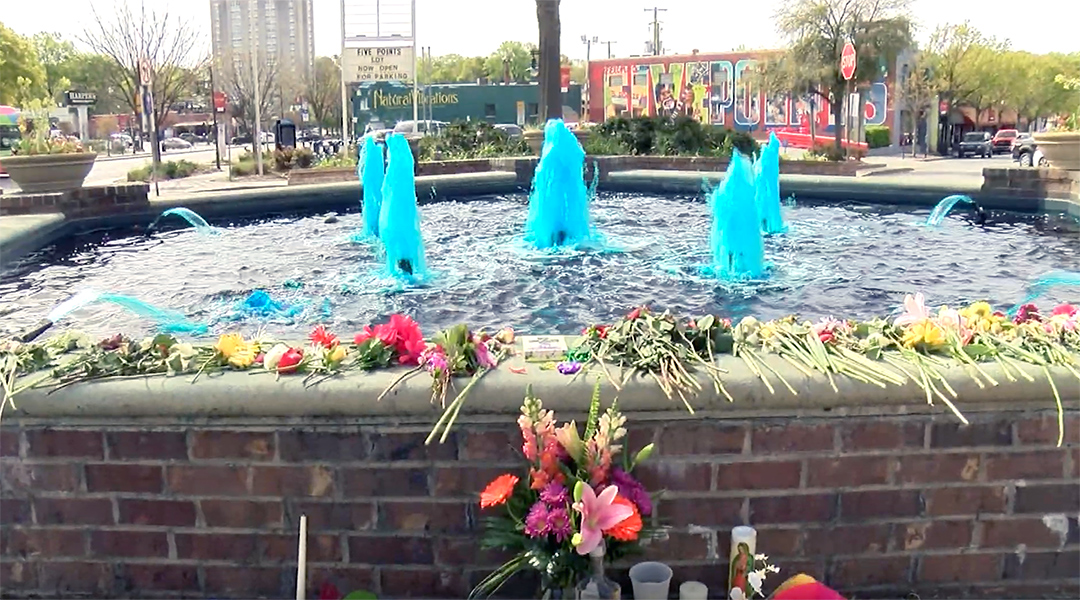 Students at the University of South Carolina laid flowers at the Five Points fountain on the corner of Harden and Greene Streets as a memorial to slain student Samantha Josephson.

Friend, student, daughter, sister, girlfriend – these are all words that describe Samantha Josephson.

Josephson, a student at the University of South Carolina, was murdered March 29 in Five Points, an entertainment district in Columbia, after entering a car she mistook for an Uber.

Throughout the week, officials have continued with their investigation, but the feeling around the city has stayed similar.

“Unsettling. I mean as a student my reaction was ‘that could have been me, any of my friends,” said Ellen Williams, a senior at USC who is still trying to wrap her mind around everything that has happened. “Shock. You know. Like is this real life. Has this actually happened?”

“There are just senseless people out there, and that is the world we live in. I think that is the saddest part about this, because this did not have to happen.” Williams said.

“It is nauseating,” Meghann Lange, a USC senior, said. “It was gut-wrenching hearing her friends talk about it and see their reactions and hear her dad talk. It is heartbreaking and devastating.”

Some of Josephson’s friends are also Lange’s friends.

“A lot of them are just really shocked at first. Then when they had the police conference that is when it really hit them, how serious it was,” Lange said.

The death of Josephson wasn’t the only blow to the university’s community, which suffered the loss of three other students during the same week.  On Monday, March 25, a student died by suicide on the south side of campus near the athletic village and the Bates House and Bates West residence halls.  A USC Upstate student, Evan Gaines, was fatally shot March 26 at an off-campus event. And on the USC Salkehatchie campus, baseball player Parker Neff  collapsed and died before practice on March 29.

Moments like this can do many things to a community, but Williams says there is one way we need to handle this going forward. “I think we need to stay strong in the community, being there for one another, and supporting each other,” she said. 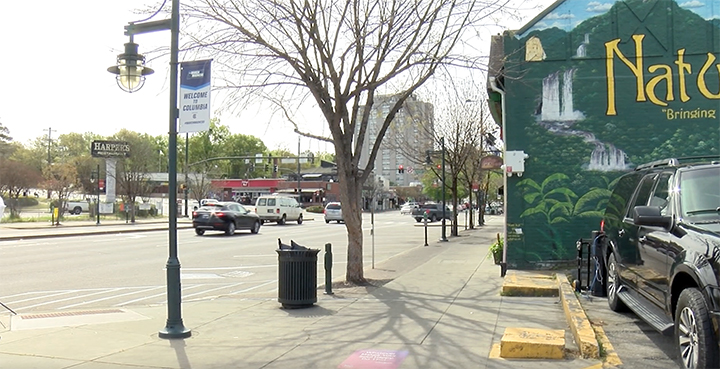 The corner outside of Natural Vibrations is where Samantha Josephson was last seen in the early morning hours of March 29.

Richland County School District 2 issues are dating back to May of 2022 when Governor McMaster requested an investigation of the school board for dysfunction. The investigation took place in November of 2022 and investigators observed dysfunction and a lack of trust from members