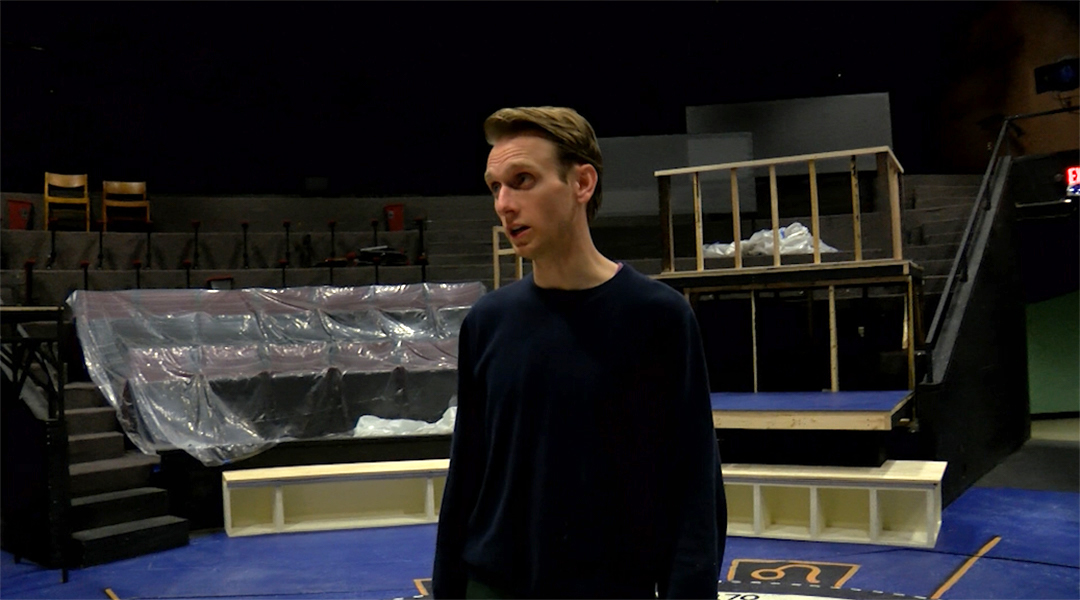 Tim Giles, a graduate actor at USC, performs a monologue of Christopher Boone, an autistic 15-year-old who sets off on a detective adventure to find out who killed a neighbor’s dog. Along the way, he finds out a lot more about his life and his family than he bargained for.

It’s 30 minutes before the start of rehearsal in Longstreet Theater at USC and all seems quiet.

Soon, the stage will transform into a bustling train station or the home of Christopher Boone as actors recreate the world of “The Curious Incident of the Dog in the Night-Time”.

But in one corner of the theater, a man is quietly whispering as he memorizes his lines. Tim Giles, a graduate actor at USC, is playing the lead role of Boone, a 15-year-old with autism.

He’s faced with the challenge of making audiences see the world from the perspective of a child on the autism spectrum, the reason for his whispers and his early arrival.

“It’s a challenge,” Giles said. “It’s probably one of the most difficult things that I’ve taken on.”

Giles and the rest of the cast of “Curious Incident” rehearsed for five weeks in preparation for Friday’s opening night. But Tim’s preparation started months earlier, when he started researching autism.

“I was really interested in finding people on the autism spectrum speaking about their experience, as opposed to looking at psychologists and doctors who can look at it from an outside perspective and tell you what they see,” he said.

He says that research led him to an important discovery for playing Christopher Boone: It’s not how much information and social cues he doesn’t pick up but rather, how much information he actually does receive that drives him to this feeling of being overwhelmed. And the staging of the play helps with that.

“The way that we’ve been working on the show has been really useful for me,” Giles said.

“There often is a lot that’s happening onstage and there are moments where there’s a huge amount that’s happening to me and around me and it just puts me right there. The whole show is giving me so much to take in…  that I don’t have to imagine what it’s like to be overwhelmed because it is overwhelming.”

For Tim, these overwhelming feelings in the world of an autistic character only last for the two hours of the show. But for people on the spectrum, like Beck Chandler, a freshman at USC, this is the only world he’s known since he was diagnosed with autism at the age of six.

“You don’t think about it, but you have an internal compass just built in that tells you what to do, what facial expressions to do,”  Chandler said. “Even just smiling when you are happy, you just have to figure out what you’re supposed to do there.”

Chandler will be watching Giles closely when he comes to see the show to see how Giles approaches the character of Christopher and how autism will be portrayed on the stage. Chandler actually played Christopher in the same show at Trustus Theater just over a month ago. He says acting was a huge help in therapy as a kid and continues to be a passion in his life.

“When you are onstage, you don’t have to think about what you are saying or what you need to be doing,” he said. “It’s all planned out and it’s like a simulation almost.”

Giles knows the risks of portraying a character with a disability, something he hopes to approach with a lot of care and sensitivity. But is it okay to portray autism on the stage without actually experiencing it himself?

“I’ve thought about that a lot. I don’t know where I come down on that,” Giles said. “In the long run, I’m not sure.”

Either way, Giles hopes that people on the spectrum who come and see the show can have their life experiences reflected back to them from the stage and share that moment with everyone else in the audience. After all, he says, that’s what theater is all about. 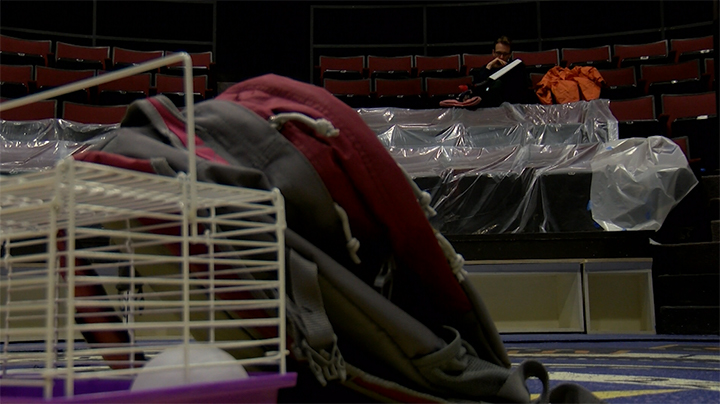 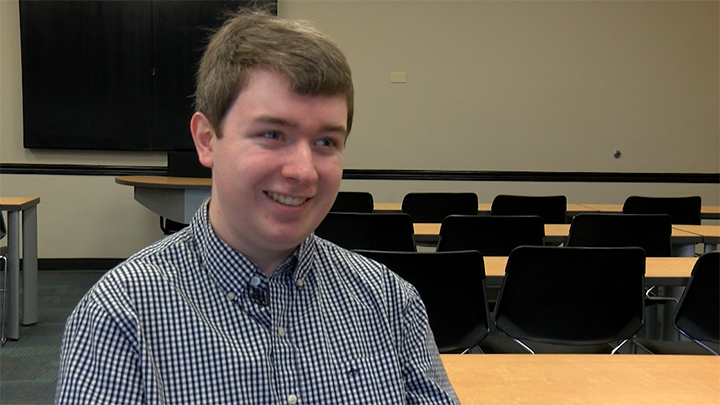 Beck Chandler was diagnosed with autism at the age of 6 and has gone through extensive therapy to help with everyday social interactions. He is a music composition major at USC, and acts on the stage whenever he can. 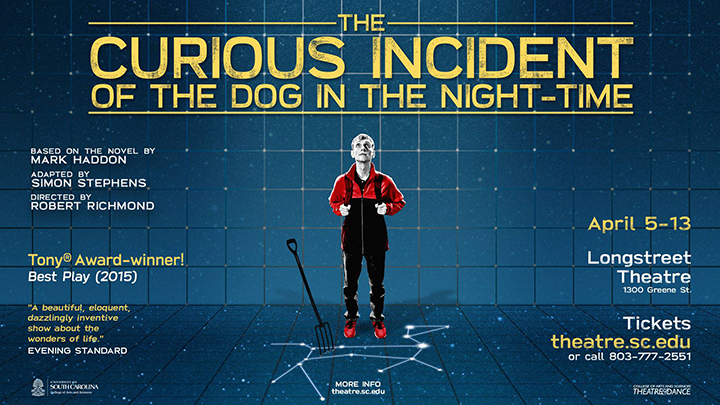 The Curious Incident of the Dog in the Night-Time will open at Longstreet Theater on April 5 and run through April 13 (excluding Monday). Tickets are $12 for students, and range from $15-$22 for non-students.