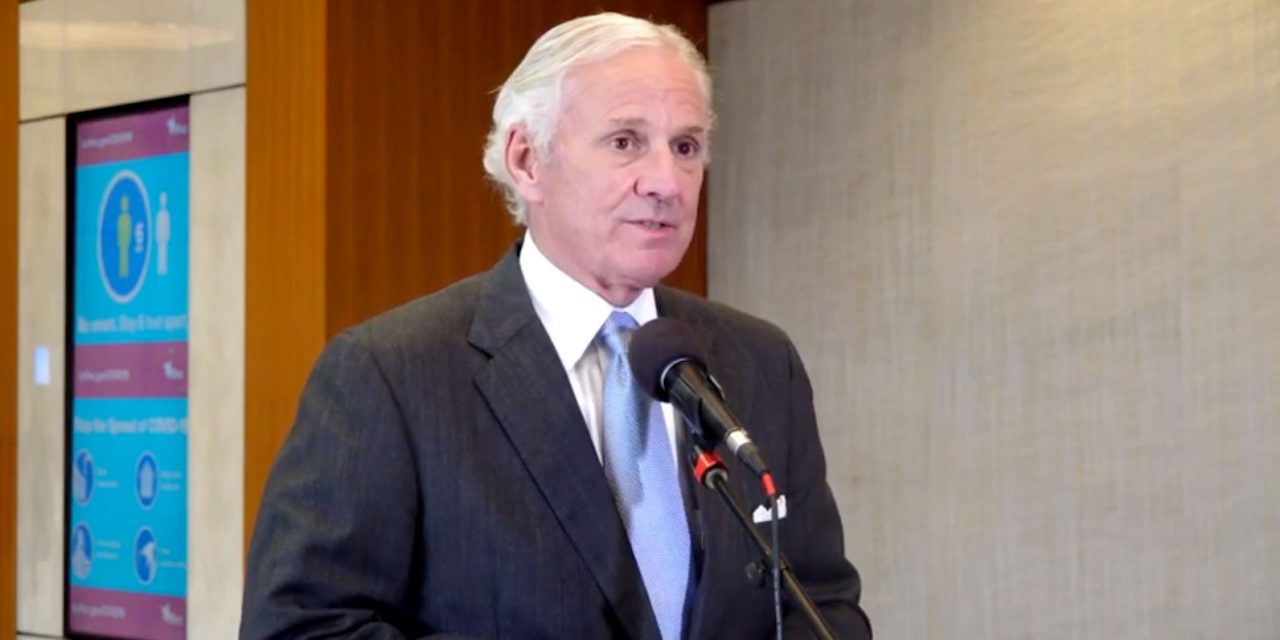 After a hearing on Friday, a federal judge granted Planned Parenthood’s request to temporarily suspend the newly passed South Carolina abortion ban that would prohibit doctors from performing the procedure once a fetal heartbeat is detected.

The hearing was presided over by U.S. District Court Judge Mary Geiger Lewis, who issued a 14-day restraining order on the law. Justice Geiger said she will renew the order continuously until she can hold a more substantial hearing on March 9.

Planned Parenthood, a nonprofit that provides reproductive healthcare across the country, was one of many pro-choice organizations that immediately challenged the anti-abortion act.

“[This law] will cause immediate, irreparable harm and the balance of equities and public interest weigh in favor of enjoining this blatantly unconstitutional law,” said Planned Parenthood South Atlantic’s committee of attorneys in their motion for a temporary restraining order.

In addition to the claimed unconstitutional nature of the law, organizations and state legislators have also criticized the general assembly’s focus on an anti-abortion law during a pandemic.

“In the midst of a pandemic where people and businesses are already hurting, with people out of work, this is what we choose to prioritize?” said State Rep. Seth Rose, D-Richland,  during an S.C. State Judiciary Committee debate. “I think it’s extremely tone deaf and very, very disappointing.”

“We demand that our lawmakers show us how much they care about our lives by prioritizing bills that will address the real crises in our state, including maternal and infant mortality, inequitable pay practices, unemployment, and poverty,” said Warner.

But despite heavy criticism and legal precedents established by similar lawsuits in other states, McMaster remains confident in the law’s future.

“There are always legal challenges to big steps forward like this… Whether someone challenges or not, that’s up to them. That’s what the courts are for,” said McMaster in a press conference.

“We believe the Heartbeat Law is constitutional and deserves a vigorous defense to the U.S. Supreme Court if necessary,” said Wilson after Friday’s hearing.“Today’s temporary restraining order is only a first step, but the legal fight has just begun. We look forward to further arguing why this law should be valid.”

While similar laws in other states have been struck down, supporters hope to present the issue to the U.S. Supreme Court. Significant personnel changes have occurred in the court system over the last few years, with former President Trump appointing three conservative-leaning justices. McMaster is hopeful these new justices will affect this lawsuit’s outcome and pave the way for pro-life legislation nationwide.

“Any legislation can be challenged on a variety of grounds. Pro-life legislation has been challenged all over the country. There are cases pending. We have a new U.S. Supreme Court, some new justices on that court, we have a lot of new justices in the federal court system,” said McMaster. “I believe that this legislation will stand… because it is the right answer to a very serious question.” 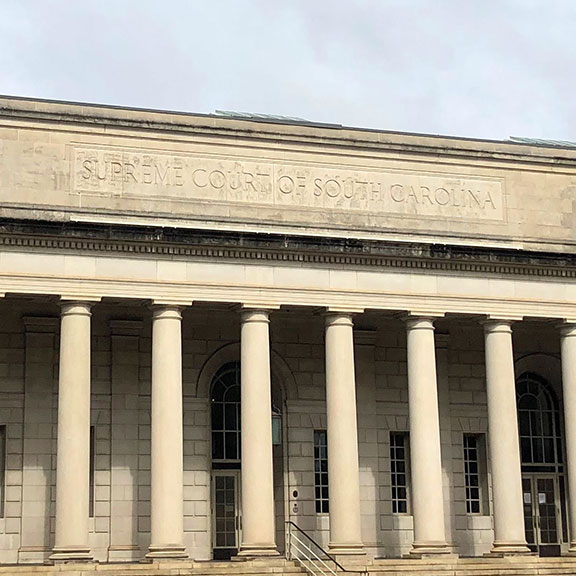 Supporters of the bill hope it will be presented before higher levels of court, where new conservative justices may find a favorable ruling. Photos by: Ryan Ducey 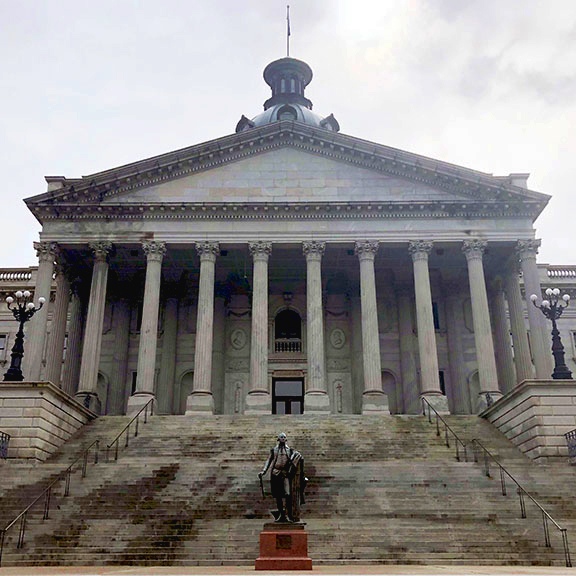 Despite the ongoing pandemic, the South Carolina Fetal Heartbeat and Protection from Abortion Act was the first bill passed by the General Assembly this year, angering many Democratic state legislators. 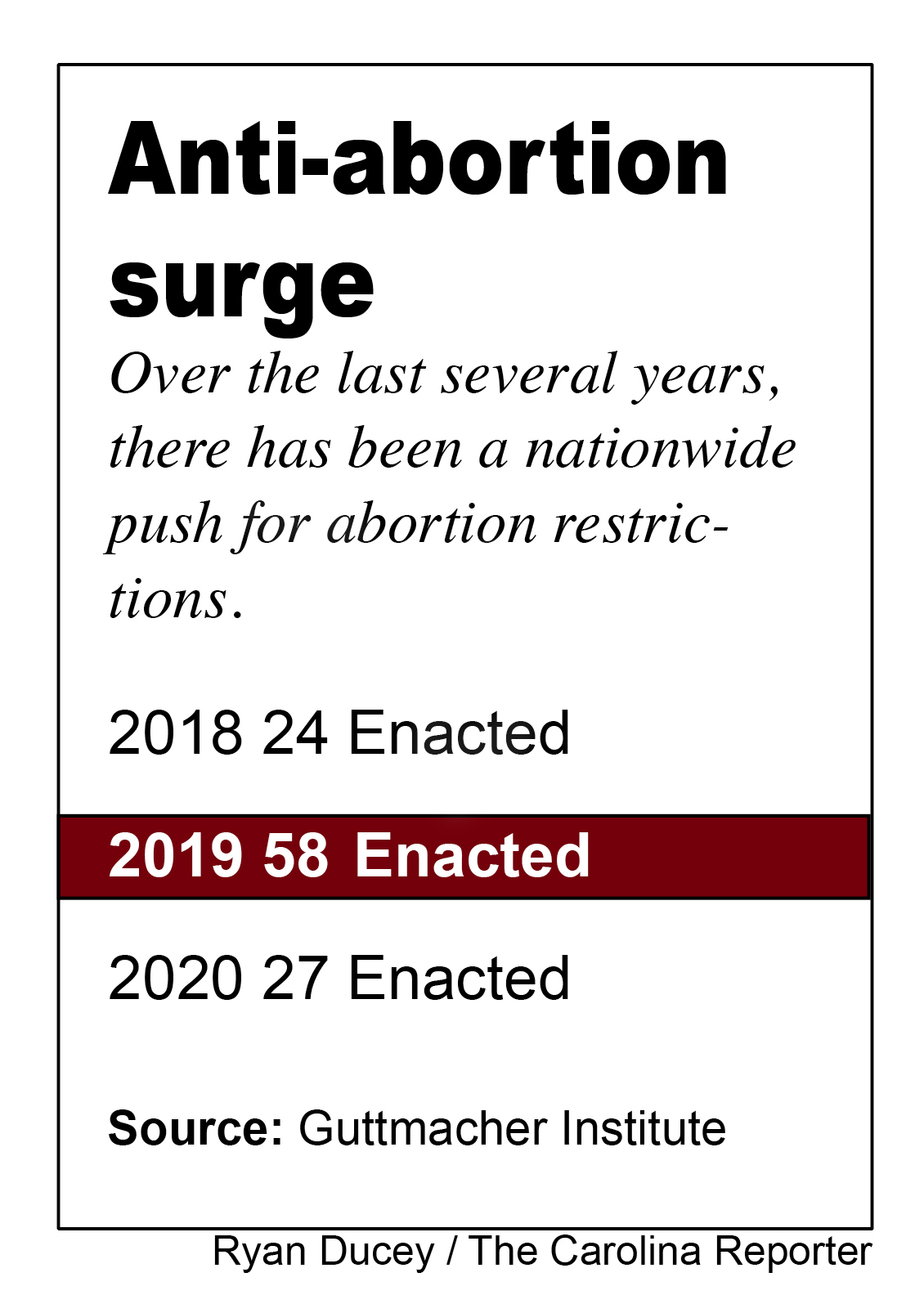