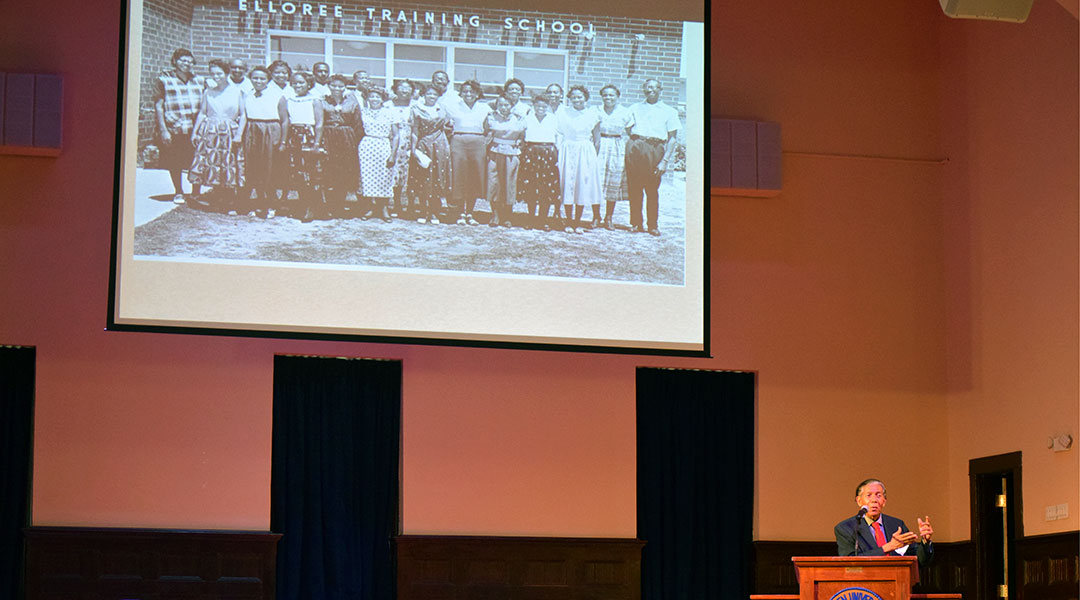 Held at Allen University, a historically Black university in Columbia, the conversation centered on McCray’s legacy and impact in the mid-20th century. McCray’s work helped give a voice to Black people in South Carolina and the South. McCray published The Lighthouse and Informer, a progressive weekly paper that told African American stories.

“He launched a newspaper and used it – working in concert with the NAACP – to essentially build a civil rights movement in South Carolina in the very early 1940s,” said Sid Bedingfield, a University of Minnesota professor and author of “Newspaper Wars: Civil Rights and White Resistance in South Carolina 1935-1967,” which narrates the work of McCray. “And that movement laid the groundwork for the successful overthrow of Jim Crow over the next two decades.”

The university received a three-year $44,000 grant from the National Park Service in 2020 to study McCray’s life and accomplishments. The symposium, which was partially postponed due to the COVID-19 pandemic, took place in Chappelle Auditorium, a national historic landmark. During the civil rights movement, it served as a gathering place for Black people and included appearances by the Rev. Martin Luther King Jr. and other civil rights leaders.

McCray worked closely with the National Association for the Advancement of Colored People in publishing “The Lighthouse and Informer,” shocking Black and White readers alike with stories that challenged the status quo.

Newspapers, and other ways of communicating with the public, were essential during that time “because the mainstream newspapers throughout the state often wouldn’t publish news that interested Black people,” said Cecil Williams, an Orangeburg photographer nationally known for his work during the civil rights movement.

While the newspaper was important in highlighting political issues, it also helped build community with Black people in the state.

“I think it’s very important that the story of McCray is told,” said Constance Caddell, a University of South Carolina graduate student. “And we wouldn’t really understand the climate of South Carolina and the role that it had in the civil rights movement to the depth that we would if it wasn’t for his work.” 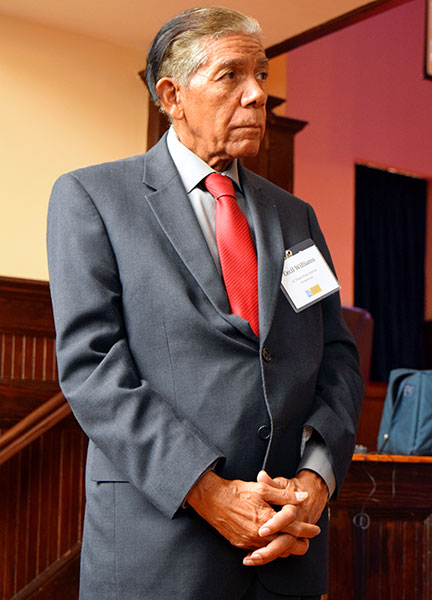 Cecil Williams, one of the speakers at the Allen University symposium, is nationally recognized for documenting the civil rights movement. 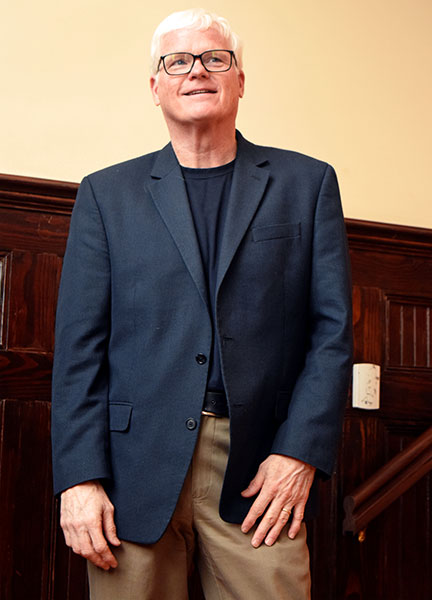 Sid Bedingfield, author of a book that narrates John Henry McCray’s life, said his journalistic contributions “laid the groundwork for the successful overthrow of Jim Crow.”