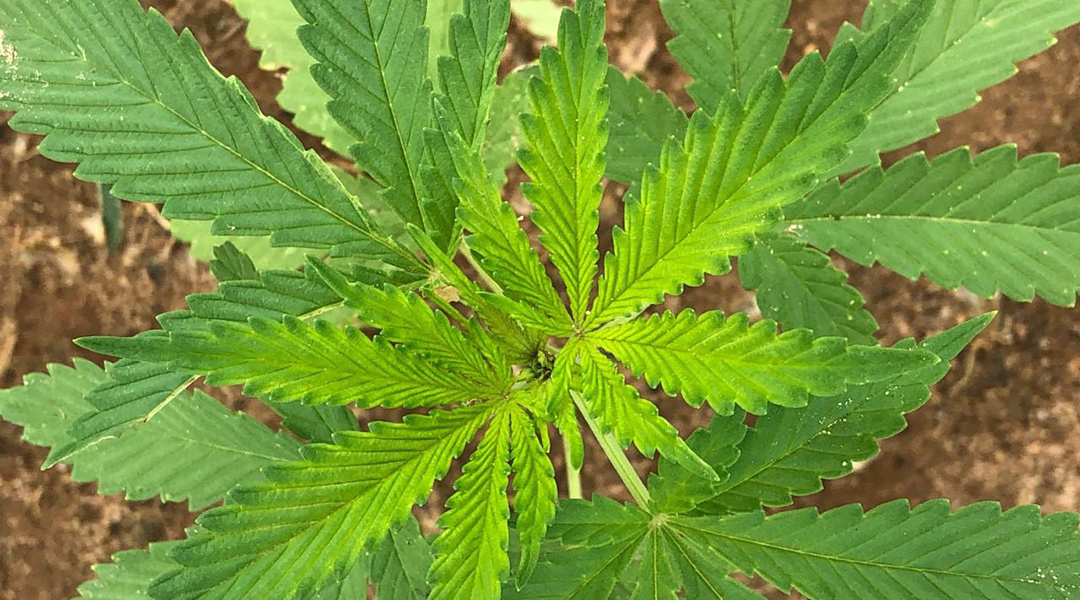 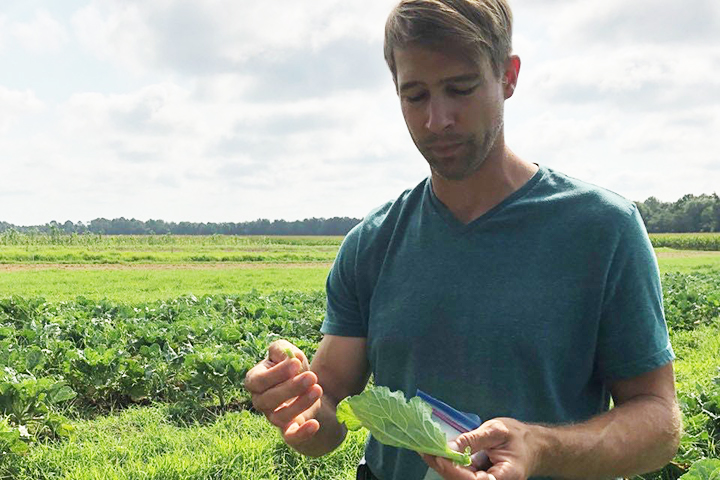 Earlier this year, South Carolina legalized hemp cultivation as a pilot program designated as research to determine whether the crop will be of value to the state’s farmers.

Nat Bradford of Bradford Watermelon Farms in Sumter is one of 20 farmers authorized to grow hemp in the trial, and he believes it could benefit the state.

“South Carolina tends to be looked at as kind of the last one on-board … well, we’re not the first state to be growing this in the United States, but we’re one of the first,” Bradford said. “We have a chance here to carve out our own ground, to make a new industry in South Carolina.”

Hemp can be used in products like paper, construction and insulation materials, cosmetics, animal feed and food and beverages. It is a variety of the Cannabis sativa plant, although it has low levels of tetrahydrocannabinol (THC) and higher levels of cannabidiol (CBD), which decreases its psychoactive properties.

Bradford wants people to be aware that hemp is not the same thing as marijuana, a common misunderstanding. While both are cannabis, hemp is not a psychoactive substance, whereas marijuana is. Hemp has very low levels of THC, and marijuana has higher levels, which produces psychoactive effects.

“Just like all dogs came from wolves, you wouldn’t look at a chihuahua and say, ‘oh that’s a little wolf.’ Even though they’re the same genus and species. Very different,” he said.

Each farmer approved to grow hemp during this first season is working with an accredited college. Bradford is working with Brian Ward, a research scientist of Clemson’s Costal Research and Education Center.

Bradford says one of the first things he would like to see is a bottle of cold-pressed hemp seed oil that came from his farm.

While other South Carolina farmers are growing hemp to make products like CBD oil, Bradford is growing it as a type of food. He says the part of the plant that’s left-over after the oil is pressed is very high in fiber and protein and can be added as a supplement to make a meal or snack more nutritious.