A new snack at Fireflies games 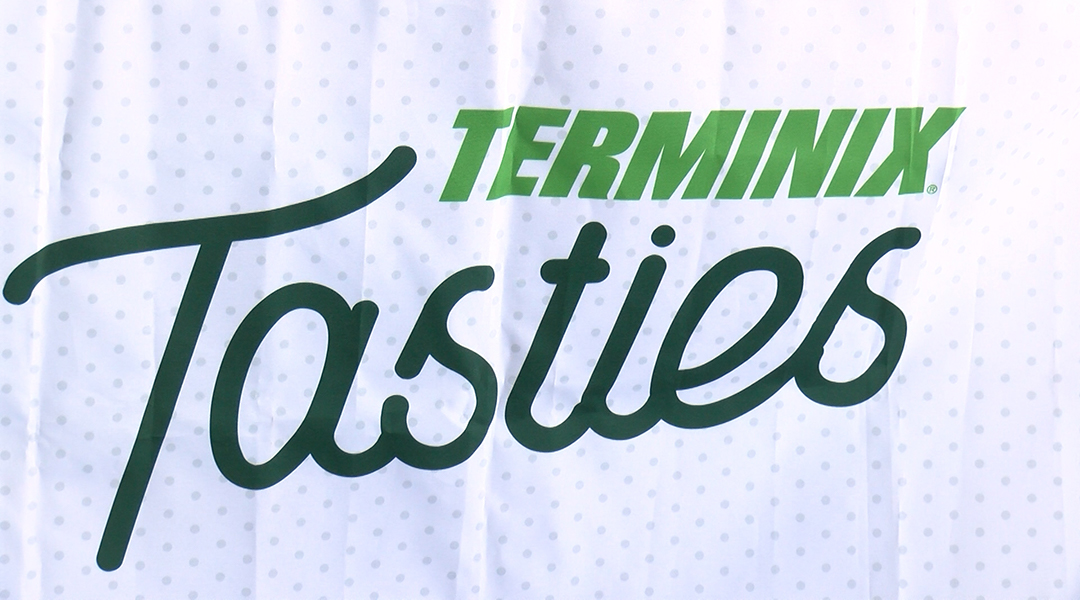 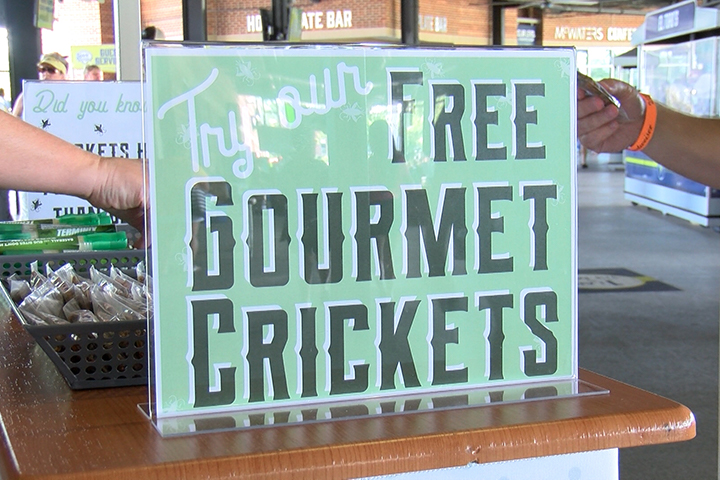 BBQ-flavored crickets given out for free at Fireflies game.

The Columbia Fireflies and Terminix Service Inc. teamed up to offer fans free BBQ-flavored crickets at the home game on July 22.

Edible grasshoppers became a hit for Seattle Mariner’s baseball fans so the Fireflies and Terminix decided to give crickets a shot at Spirit Communications Park.

“We are here to promote Terminix but also get out to the community and give out some edible crickets. We are here to show we’re not all about killing bugs. We also want to promote the good things that bugs do as well,” said Kevin Hathorne, Technical Director for Terminix.

Hathorne also said that the insects are packed with protein and other nutrients. A 3.5 ounce serving of crickets contains 13 grams of protein and 121 calories, and the insects have omega 3 and 6 fatty acids as well as calcium and vitamin B12.

Abby Naas, vice president of marketing for the Fireflies, said it’s something different to offer the fans.

“I know we’ve had kids, adults, parents kind of running around and trying them with fun, different and mixed reviews. Some like it; some don’t. We’re always looking for new and fun things with our fans,” said Naas.

“I think they are an acquired taste but I kind of like it. I would say it’s a cross between a peanut and maybe a pork skin,” said William Boland, a Fireflies fan.

“They’re real good if you don’t look at them and just put them in your mouth and eat them. They taste like sunflower seed, except you don’t spit them out,” said Fireflies fan Hedy Webester.

The Fireflies will be offering the packaged crickets again on Aug. 12.