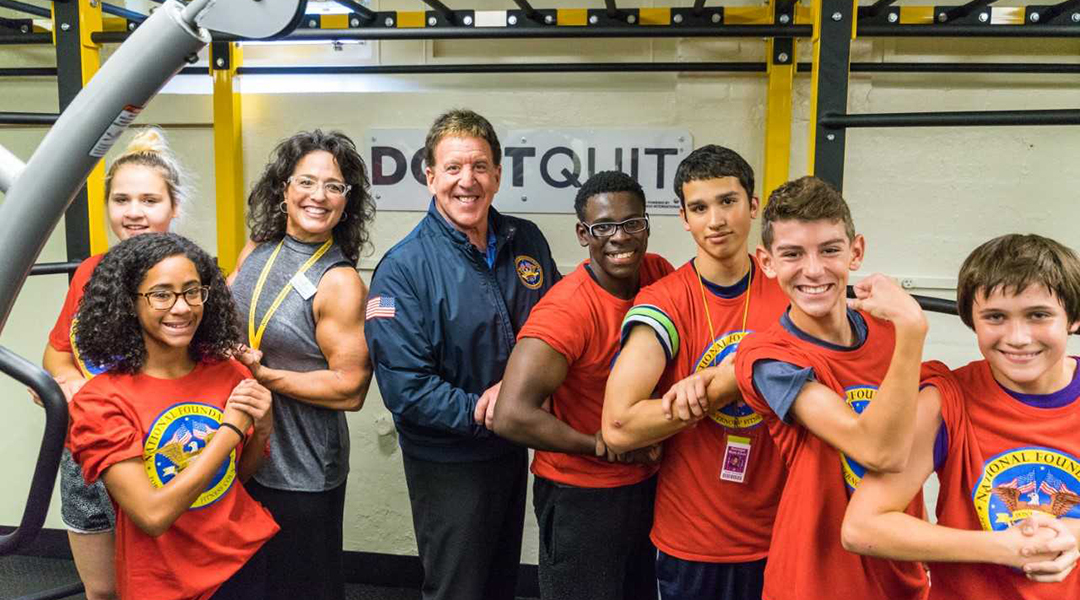 Jake Steinfeld, the chairman of the National Foundation for Governors’ Fitness Councils, has helped 28 states add fitness centers to their schools, his goal is to help all 50 states. 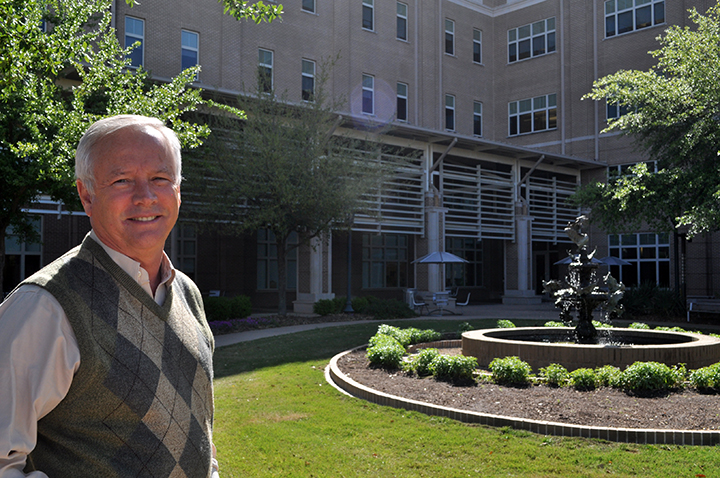 Larry Durstine, professor of exercise science at the University of South Carolina, says that South Carolina is in the top tier of states for obesity in the country. 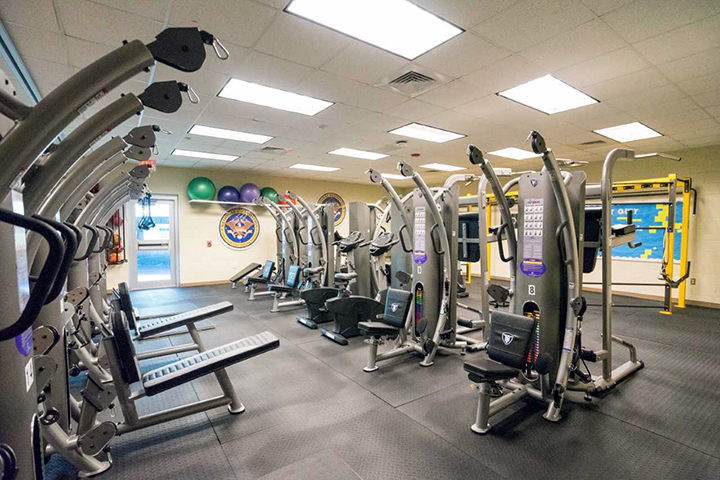 Fifteen percent of adolescents in South Carolina are overweight, and 16.7 percent are obese, according to the Centers for Disease Control and Prevention. Gov. Henry McMaster has teamed with a national fitness organization and state educators to change those dismal statistics in his state.

“Teaching young people healthy habits at a young age has proven to be one of the most effective ways to encourage health and productivity later in life,” McMaster said in a statement this month.

The National Foundation for Governors’ Fitness Councils has selected South Carolina as one of four states for its 2018 DON’T QUIT! fitness campaign. The foundation will provide new fitness centers, valued at $100,000 each, equipped with weights and exercise machines to three public schools in each state that show a commitment to childhood fitness and a strong community.

Sixty schools in South Carolina have applied. The twelve winners nationwide will be announced in June. The foundation will build each school identical fitness centers by August.

“When you put a fitness center in a school, it becomes the hub of the community,” Jake Steinfeld, chairman of the NFGFC said in a phone interview from his California office. “We are not only building bodies, but we are building confidence and self-esteem.”

Steinfeld, the founder of “Body by Jake”, served seven years as the chairman of the California Governor’s Council on Physical Fitness and Sports, under Governor Schwarzenegger and then Governor Brown. In 2012 he was elected chairman of the National Foundation for Governors’ Fitness Councils. He believes fitness and education go hand in hand.

Steinfeld said his organization works with state administrators and educators.

“We ask the school members, students, families and staff to create a video and write a short essay on why their school would be the best recipient. This is about community and people who care.”

Along with Utah, Tennessee, and Kansas, South Carolina was a good fit because Steinfeld believes McMaster is pro family, education, community and fitness. Also, because the state suffers from high obesity levels.

“In the United States, right now South Carolina ranks in the top tier states where 30 to 35 percent of the population is obese,” Larry Durstine, professor of exercise science in the Arnold School of Public Health at the University of South Carolina said. “If the adults are obese then likely the children are obese as well.”

Technology has started to overcome physical activity in South Carolina. Forty percent of adolescents in the state spend three or more hours per school day watching television or playing with technology, while only 17.1 percent achieve the recommended daily level of activity, which is 60 minutes per day.

Seven-year-old Harper Stiglbauer, an elementary student in Columbia, says her favorite parts of school are recess and computer class.

“Outdoor recess is really fun but when we have to have it inside I don’t really like it,” the second-grader said. “Computer class is always fun because I get to play games.”

Researchers are studying how to encourage children like Harper to get out and play. Only 30 percent of Americans are active according to Durstine.

“Starting young in schools is the best way to make improvements,” Durstine said. “The thing really grabbing a hold of kids right now, and for the last ten years, is video and computer games. We should start there. There comes a time where we need to say you’ve had enough of that, let’s get active outside.”

Many South Carolina schools in rural areas lack funding for efficient fitness programs. These fitness centers provided to each of the three winning schools will give low-funded schools the opportunity to provide the children with physical activity.

This contributes to childhood obesity, which eventually becomes adult obesity.

Dr. Durstine explained that this is not only a problem in South Carolina. The federal government has put physical education requirements in schools, but right now only one state and one district meets those requirements, Illinois and Washington D.C.

While wanting a solution to obesity, McMaster was initially concerned that this $300,000 project would come out of taxpayers’ pockets.

These fitness centers are truly a gift; all Steinfeld asks for is administrative cooperation. He has been able to successfully partner with 25 states thus far. The foundation has a goal of reaching all 50 states.

“We have seen such amazing results [in the other states]; kids are healthier, they are happier,” Steinfeld said. “They perform better in the classroom because when you exercise you are more focused.”