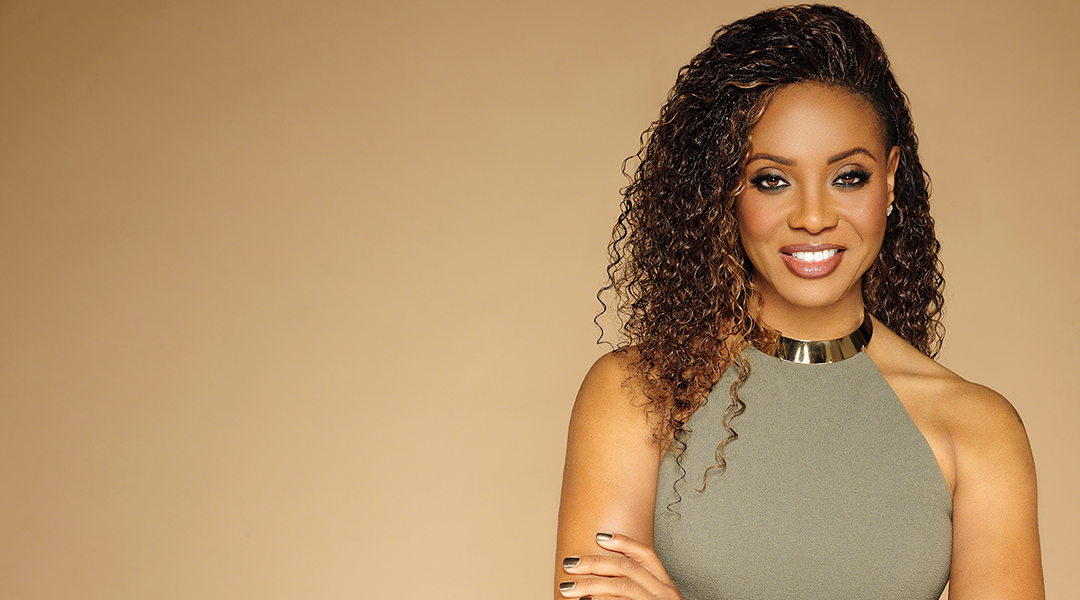 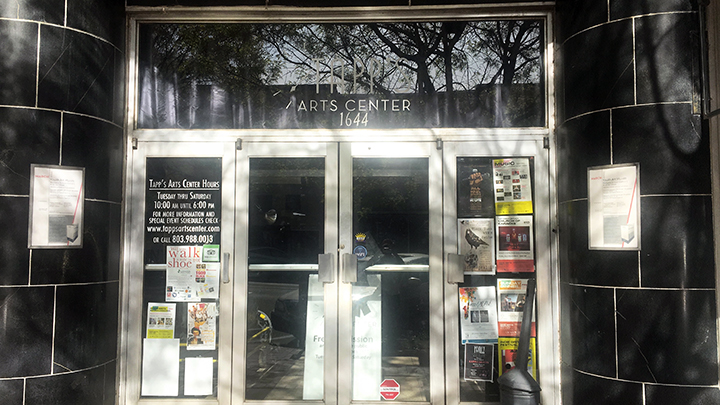 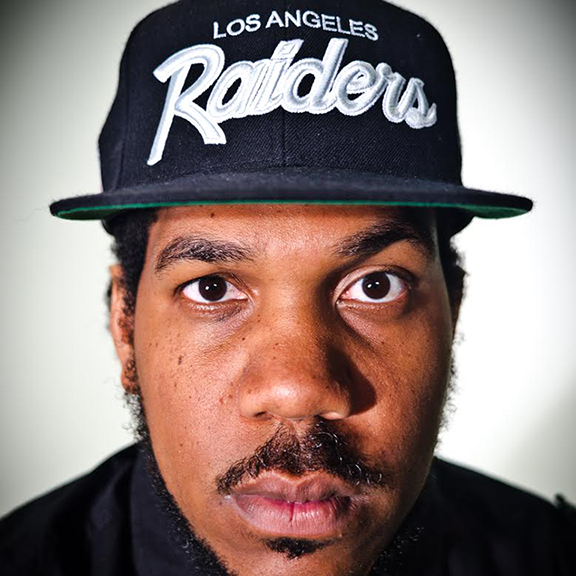 LPHH is a non-profit free concert that was established in 2013 for the community to experience the fun nature of hip-hop and the art behind it through hands-on art exhibits, scholastic activities, live performances and more. Last year the event was sponsored by Well Care Healthy Connections and the city of Columbia.

Assistant Director Janet Scouten said she spends her time behind the scenes to make the event a success. She said there is one major element that makes this event stand out more than the others.

“The biggest aspect of this year’s festival is that the theme is ‘All Hail the Queens’ and it is a 100 percent female lineup,” Scouten said.

The night before the Saturday street festival, April 13, Scouten is bringing what she believes is Columbia’s first female hip-hop group, the Sequence, back to honor them.

“They’re upset that the industry that they helped build has forgotten them, so we are bringing them back to Columbia and doing an event up in Tapps’ Skyline Room to honor them and thank them for their contribution,” she said. The event will be held at 7 pm. The tickets are $20.

The “All Hail the Queens” theme will also pay homage to the women of hip-hop who’ve paved the way for today’s generation of hip-hop queens, according to https://lovepeacehiphop.com/the-festival/

DJ Cocoa Chanelle is a rapper and hip-hop DJ best known for being a radio personality on HOT 97 and Kiss FM in New York City. She was also the first DJ to ever be employed by BET, Black Entertainment Television.

The free concert will take place at the corner of Main and Laurel streets in Columbia on April 14, 11 a.m.-5 p.m.