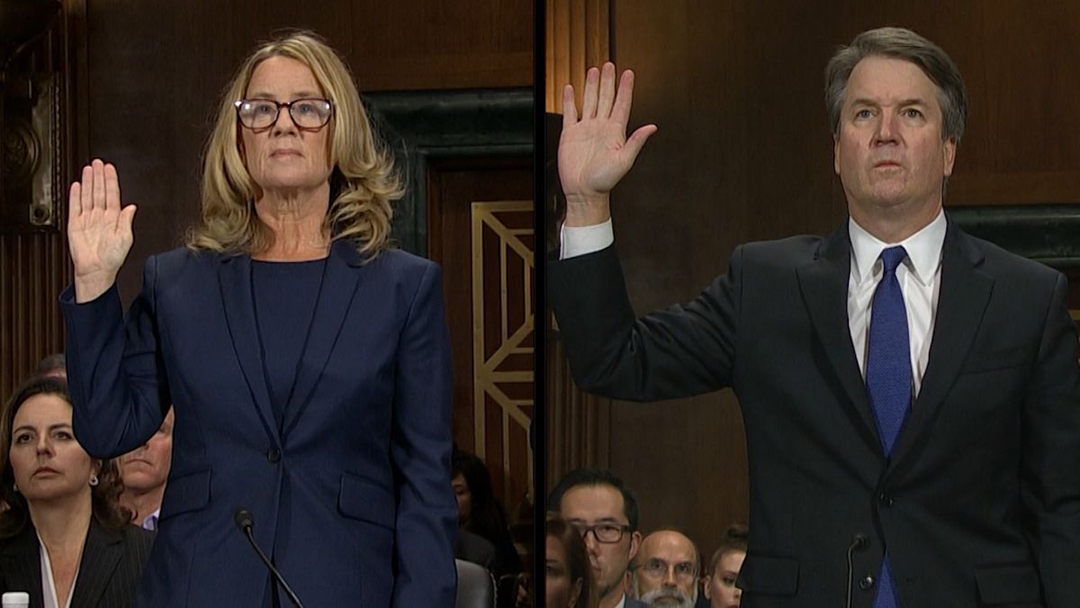 Against the backdrop of the political drama playing out in Washington this week and the searing stories of sexual assault that Ford’s revelation has sparked, women are searching for ways to make politics more relevant to their lives, experts say.

“I think there is a real appetite in South Carolina for better representation for women and women’s issues,” Eme Crawford, the director of communications and learning at Women’s Rights and Empowerment Network (WREN), said. “We have the midterm elections coming up and I think women here have a sense that something that shouldn’t be politicized is being politicized in the Kavanaugh-Ford case.

“Republicans are trying to get their guy into office before the midterm elections, and there’s a distaste for putting politics on top of women’s experiences.”

WREN is a nonpartisan network with the purpose of building a movement to protect and advance the well-being and rights of women and girls in South Carolina. According to the South Carolina Election Commission, in 2017 there were over 303,000 more women registered to vote than men, making women a powerful demographic politically in the state.

Thursday’s testimony by Ford and Kavanaugh’s impassioned rebuttal to the accusation has captured the nation’s attention. However, the case is particularly pertinent to female voters, following a year charged with action related to the Me Too movement and a new awareness of sexual assault and harassment in established institutions, issues in which women have been the main victim-survivors.

“While I do think the Kavanaugh-Ford case is polarized politically, I also think it is polarized in a gendered way too,” said Dawn Campbell, associate professor of women and gender studies at the University of South Carolina. “I think this has been occurring a long time but I think this case and also the Me Too movement have brought it out. While there have been some male survivors who have come forward, predominantly it’s women and it is predominantly women driving the movement.”

More than 45 percent of women in South Carolina report being victims of rape or other sexual assault, according to the  South Carolina Coalition Against Domestic Violence and Sexual Assault. The issue of sexual assault is particularly relevant for South Carolina, and many women in the state are watching the Kavanaugh-Ford case in light of their own personal experiences.

The years that have passed since the alleged incident in 1982 and today’s hearings do little to discredit the allegations in the minds of some watching the process who are themselves survivors of sexual assault. It isn’t unusual for victims of sexual assault or harassment to wait many years before coming forward, or to never come forward at all.

“We’ve been seeing women all across our nation talking about why they didn’t report,” Crawford said. “People don’t report because they’re young, they’re scared, they’re afraid that they won’t be believed. When a survivor comes forward, they are the ones to be put under the microscope.”

Others, however, are not so sure that the 36 years that have passed since the time when the assault took place have not had an impact on the credibility of Ford’s testimony, or on her memory of the incident in general.

State Senator Katrina Frye Shealy, R-Lexington, is a female politician in South Carolina who believes that Ford is truthful in her account of sexual assault, but also questions Ford’s ability to correctly remember the perpetrator.

“I feel that both Judge Kavanaugh and Dr. Ford were treated unfairly in the situation, but I think Dr. Ford got some of the details confused as to who it was,” Shealy said. “It’s been a long time. If there had been more substantial evidence I would see the need for more investigation, but Ford is not able to recall a time or a place.”

Regardless of the personal views that women in South Carolina hold on the Kavanaugh-Ford case, however, most agree on the impact that this high-profile issue has had on female voters. With a case that involves sexual assault allegations as well as a female bringing her story into the national eye, a new wave of women coming forward and sharing their experiences is growing even stronger. 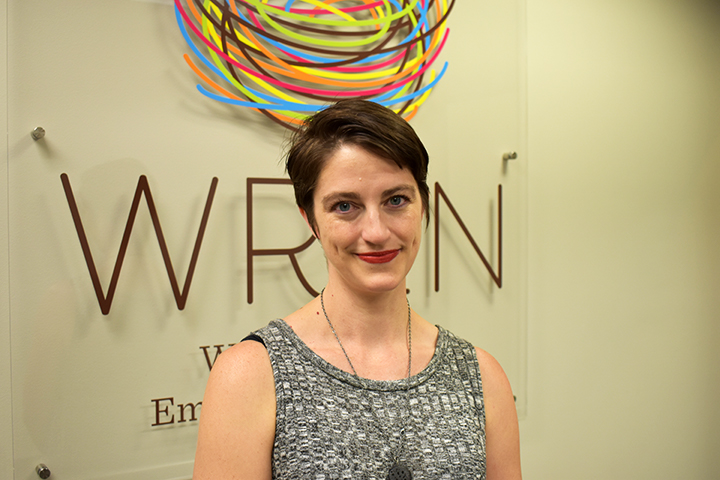 Eme Crawford is the director of communications and learning at Women’s Rights and Empowerment Network (WREN), a resource for women and girls in South Carolina. She said that the Kavanugh-Ford case is an important factor in the decisions that women in South Carolina will make in the upcoming midterm elections.