In Marlboro County, 148 voters had what Duncan Buell, a professor at the University of South Carolina and expert on voting machine software, describes as “the distinct privilege of voting twice” in the primary.

“And when the state looked at the data…they apparently didn’t blink,” Buell said. The system failure was not detected by the county or state, and the duplicate votes were added to the totals.

South Carolina’s voting machines may not be as secure or reliable as was once thought.

In a report published for the League of Women Voters of South Carolina on Oct. 20, Buell explained that his analysis of the June primary election data showed that nearly every county had major issues with their voting computers.

In some, the issue was that the computers were not counting votes. In others, votes were being changed.

“We upgrade our cell phones every two or three years. Technology moves in leaps and bounds. It was wonderful technology when it was purchased in 2004 but it’s reached the end of its life and we need to move on,” he said.

Suleman said a request for funding of these new computers has been sent to the state legislature and will be reviewed next year.

In Marlboro County, 148 voters had their ballots counted twice. While this may seem like a low number, the problem could spread and eventually influence the outcome of an election if left unchecked. 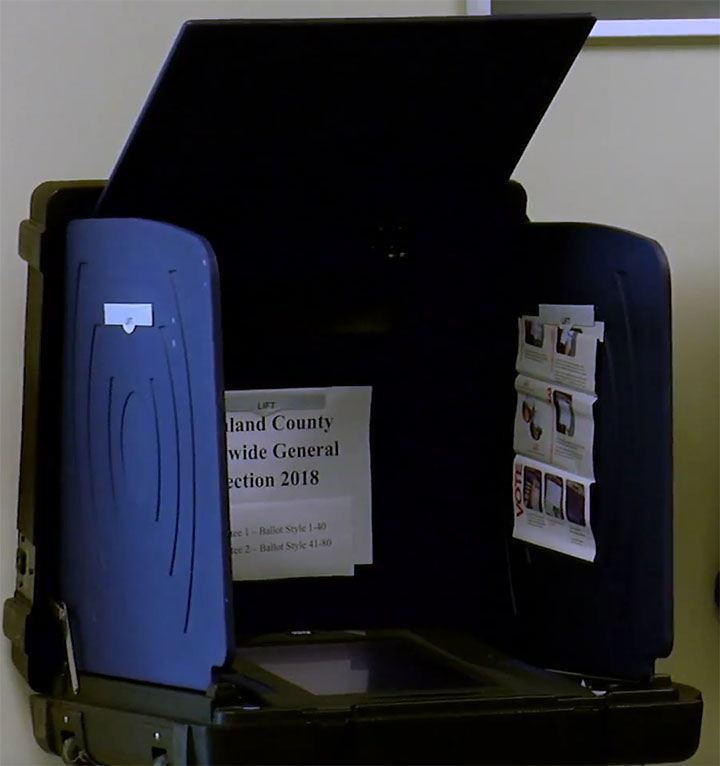 These voting machines are about a decade-and-a-half old. Their age is causing unforeseen problems that could compromise the integrity of the state’s elections. 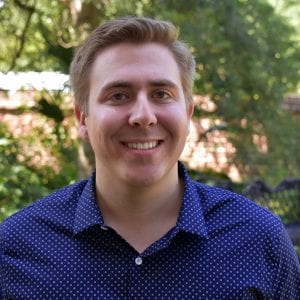 Kyle O’Connor is a New York-born aspiring documentarian with a passion for covering crime and politics. If there is something to be uncovered, he wants to be the one to do so and tell the world. O’Connor worked as a videographer in the marketing and communications department for the USC Darla Moore School of Business where he honed his video production abilities. After graduation, he hopes to find stories in new places and travel as much as he can. O’Connor is also considering pursuing a master’s degree in criminology.