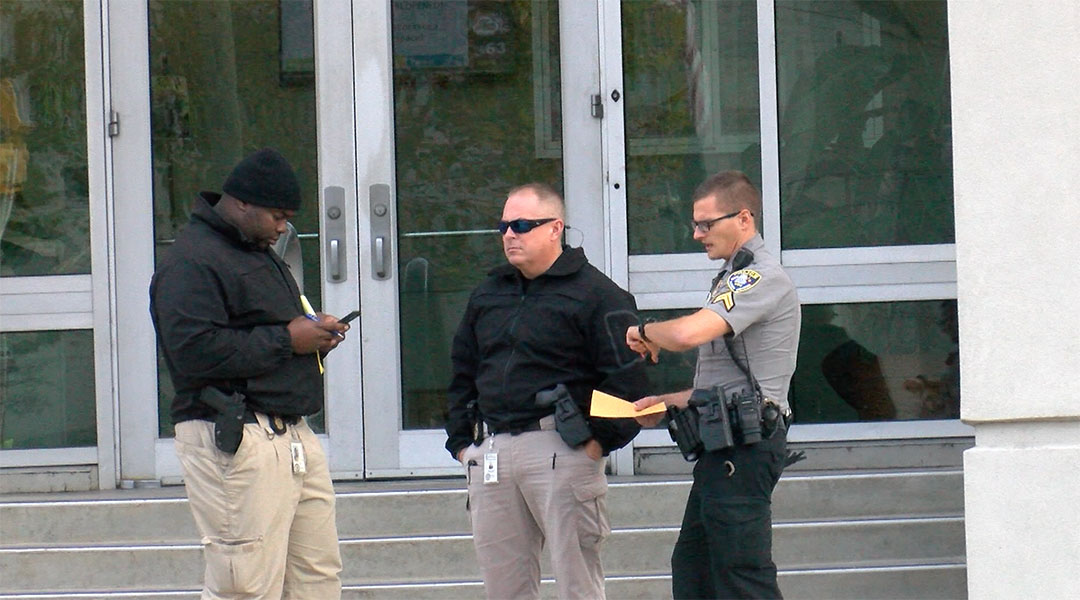 USC police were called to the Computer Science and Engineering building on Friday morning because of an unspecified threat. Students were allowed back in the building within 45 minutes.

What started as a normal, quiet Friday morning on Nov. 30 at the University of South Carolina’s Computer Science and Engineering building on Main Street was quickly interrupted by the sharp sounds of the fire alarm.

“It was flashing for a bit and then stopped. Then everyone was just sitting there,” Caroline Yano, a mechanical engineering student, said. “Then someone came in and told us we needed to leave.”

As students and faculty exited the building, campus police were outside. Students stood across the street from the building as rumors of what was going on swirled among the students.

“Police didn’t say anything but people were talking and heard it was a bomb threat,” Yano said.

According to USC’s spokesman Wes Hickman, campus police had been made aware of an “unspecific” bomb threat at the building. Specifics as to what the threat said or the source behind it were not released.

Despite a tense situation, students said they were not anxious.

“People mostly wanted to just go back inside and finish their stuff ’cause it’s Friday afternoon so I think was everyone was ready to get back inside,” Yano said.

After standing outside for 45 minutes, students were allowed to go back inside and finished their work uninterrupted. 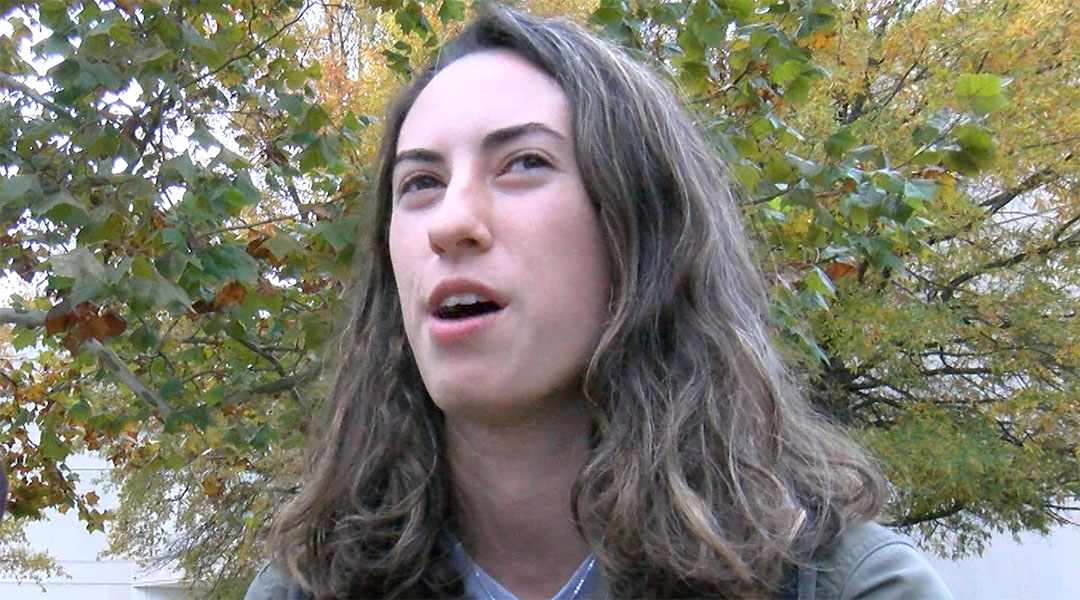 Caroline Yano, a USC mechanical engineering student, was inside the building when the fire alarm went off Nov. 30. 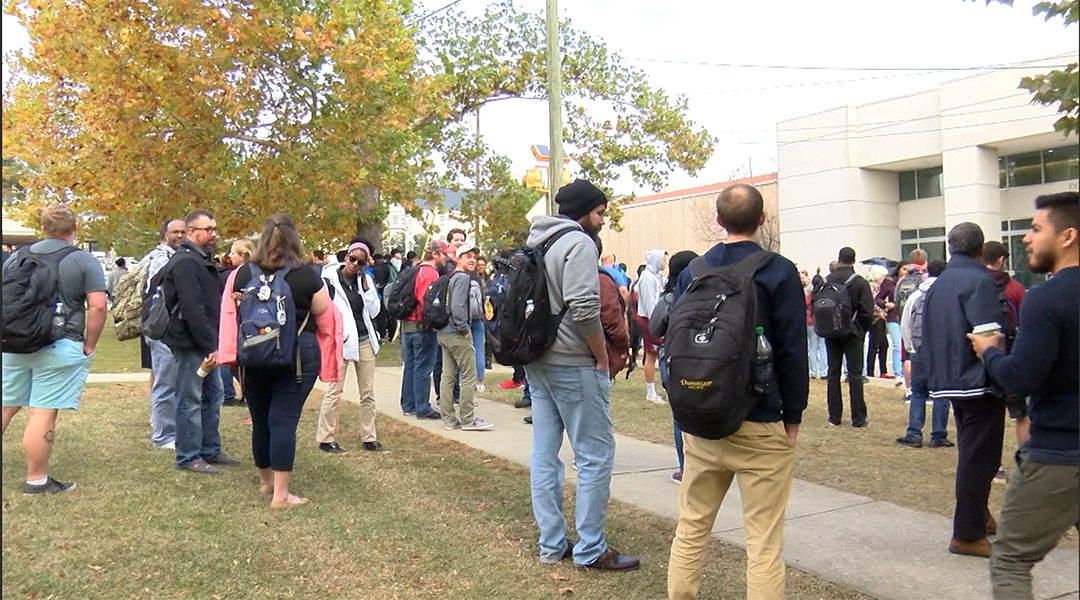 Students stood outside after being evacuated by campus police.