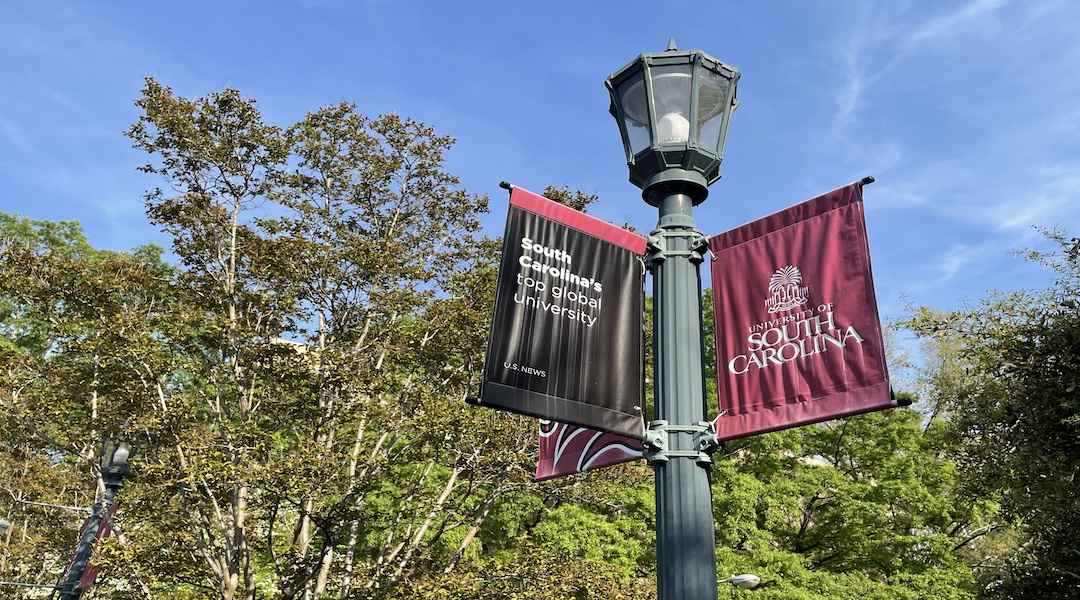 Because the University of South Carolina is a public university, those attending the university with student loan debt would be eligible for student loan forgiveness. Photos by: Matt Tantillo

South Carolina college students on average carry $36,573 in federal and private student loan debt, but they may be getting some much-needed help soon.

Both Democratic legislators and President Joe Biden are considering student debt forgiveness of some kind, but they disagree on the amount that would be cancelled.

Rebecca Safier, a student loan expert with the website Student Loan Hero, believes the money could go a long way.

“There are a lot of student loan borrowers in the country dealing with the burden of student loan debt. So, any kind of loan cancellation or forgiveness could provide relief, especially during such a difficult time, as we’ve all experienced this past year,” Safier said. “So, if they were to cancel student debt, it seems that a lot of borrowers might be able to more fully participate in the economy.”

There have been three options floating around – eliminating $10,000, $50,000 or all of a student’s debt – with the first two being the only ones gaining traction thus far.

According to Safier, the $10,000 number – despite being the smallest – could end student loan debt for one in three borrowers.

While that would help a vast number of borrowers out, some students are still pushing for more.

“I would say the higher the better just because it is a problem for a lot of people, and it makes people less encouraged to come to school because they know that they’re going to go into debt,” said Raina Truong, a first-year international business major at the University of South Carolina.

Biden has been advocating for $10,000 in student debt cancellation ever since his campaign. Senate Democrats, most notably New York Sen. Chuck Schumer and Massachusetts Sen. Elizabeth Warren, have been in favor of keeping even more money in the people’s pockets.

Schumer and Warren introduced a Senate resolution in September calling for Biden to “take executive action to cancel up to $50,000 in federal student loan debt for borrowers.”

“Canceling student loan debt is the single most effective executive action that President Biden can take to kick start this economy,” Warren said during a press conference in February.

While Biden supports free community college and $10,000 in student debt cancellation, he has publicly stood against raising that number to $50,000, preferring to allocate the money to early childhood education.

“I will not make that happen,” Biden said at a CNN town hall in February. “I am prepared to write off the $10,000 debt but not $50 [thousand] because I don’t think I have the authority to do it.”

Uncertainty may exist with what Biden can and cannot do, but Schumer sees it more as an open-and-shut case.

It’s been two months since that town hall, and both dollar options are reportedly still on the table despite Biden speaking out publicly against the $50,000 number.

“We haven’t ruled out options, but that review is ongoing and there isn’t a conclusion on it,” White House press secretary Jen Psaki said.

With only two true options on the table currently, students are wondering why the choices aren’t going beyond a concrete number.

“I don’t think it should be like a set value for different majors because say for … pre-med students or medical students, their debt is going to be way more than if I wanted to be a teacher,” said Ryanna Moore, a first-year exercise science major with med-school plans in her future.

“Say I wanted to be a teacher – $10,000? That’s perfect. [That number] in loan forgiveness is great for anyone, but I feel like there should just be an equation to calculate a certain value for each certain major or something.”

Student loan forgiveness may seem like purely a positive on paper, but there are some drawbacks to cancelling student loans of any amount as well.

“I think a major con that people are concerned about is where’s this money coming from to cancel this student loan debt? So, will it raise taxes?” Safier said. “I think another con is this idea of fairness. What if you paid [your student loans] off last year, a few years ago, and you say, ‘Where was the student loan forgiveness when I was paying off my student loan?’”

Then there’s the issue of student debt forgiveness acting as a band-aid solution that doesn’t combat the true problem: college tuition prices.

“It doesn’t really address the root cause of why people got into so much debt in the first place,” Safier said. “This loan forgiveness could help borrowers who already have student loans, but it’s not necessarily helping people avoid student loan debt to go to college in the future.”

Another issue voiced by students is the lack of confidence in the government to actually get this done.

“I do think something might happen,” said Dana Shea, an incoming graduate student at UofSC. “I think if anything, it’ll be something more around the $10,000 amount. It’s just a lot of money, and I don’t think our government’s trying to knock that out.”

At the end of the day, is this another example of all talk and no action or will there be significant progress in the next few months?

“That’s the million-dollar question,” Safier said. “I feel like a few years ago, this idea of student loan forgiveness was a very fringe idea, it wasn’t really being taken seriously, and it seemed like such a long shot. Now, I feel like it’s becoming much more mainstream. You see senators proposing these ideas to President Biden talking seriously about canceling $10,000 in student debt, so I definitely think it’s looking a lot more likely now than it ever has before, but we’ll have to wait and see.” 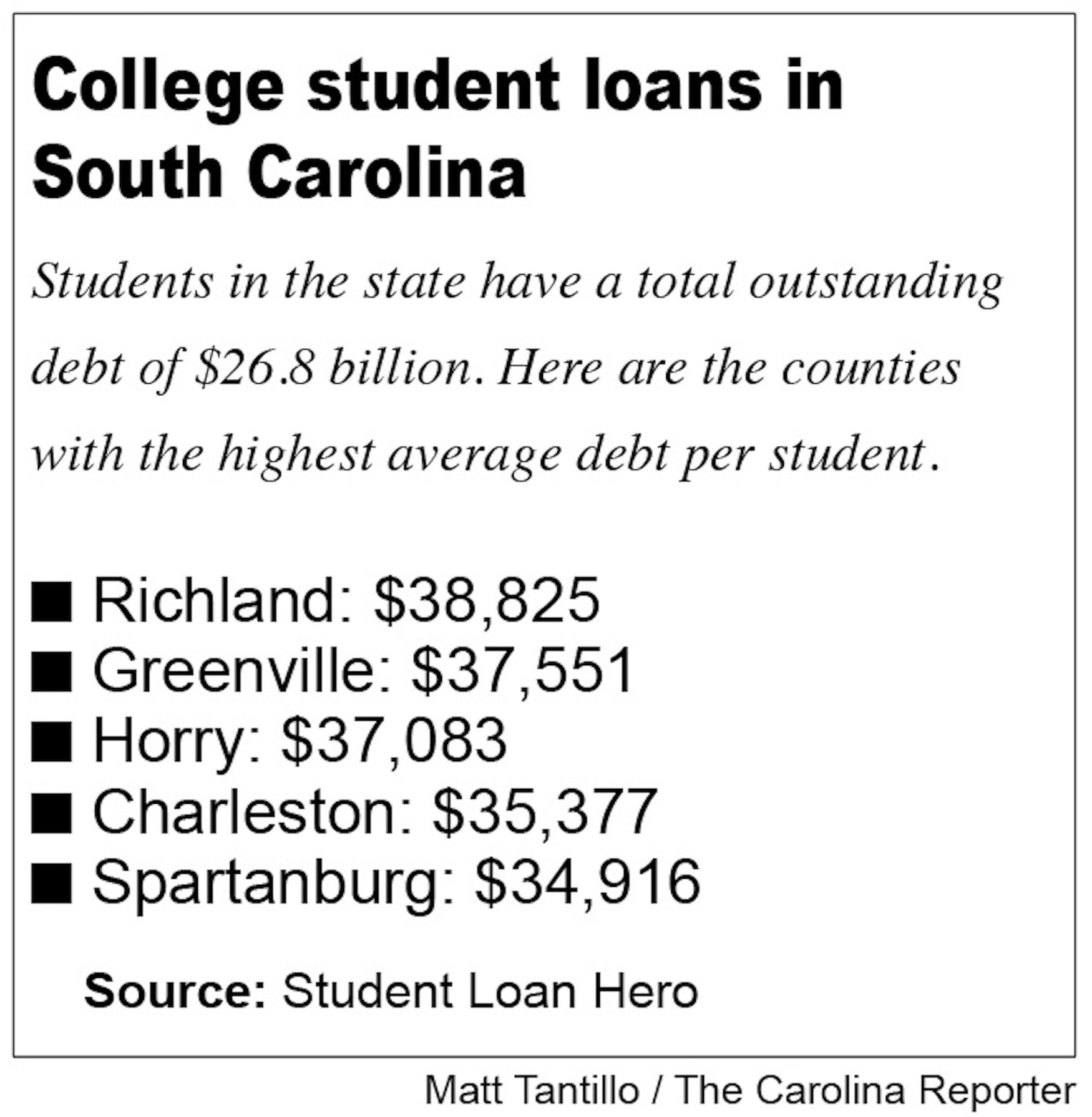 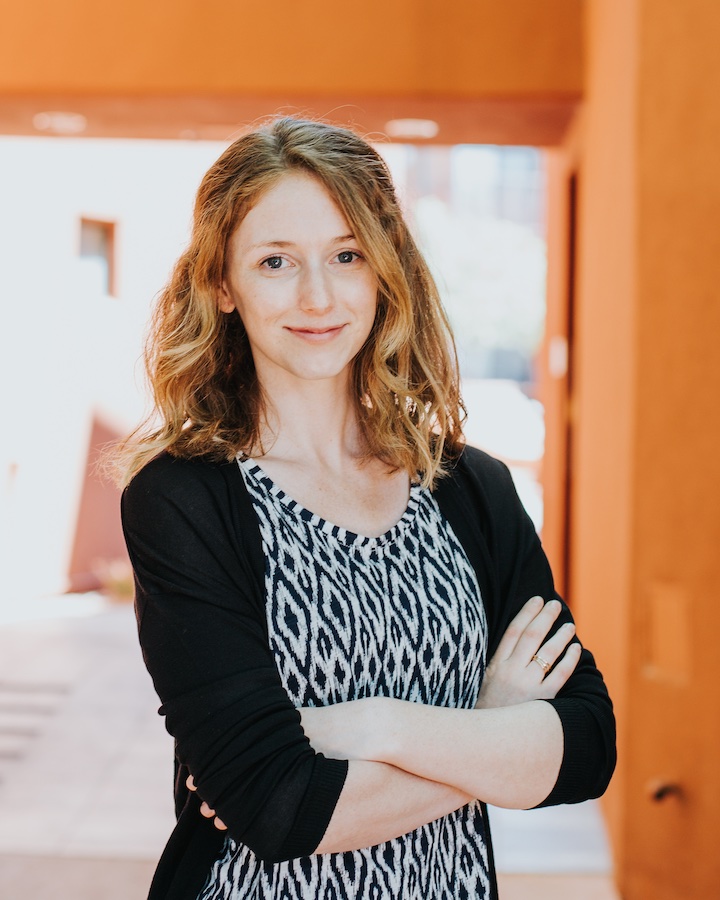 Rebecca Safier, a student loan expert, believes cancelling $10,000 in student debt “could definitely go a long way” depending on how much you owe. Photo courtesy: Rebecca Safier 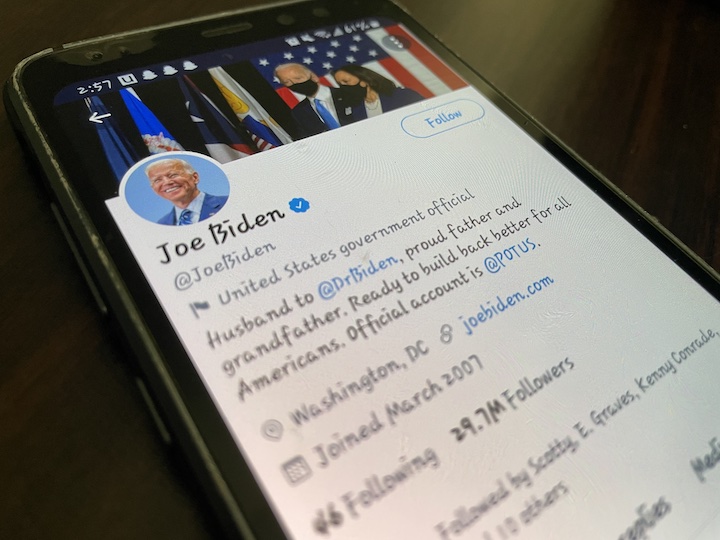 All options are currently being considered by President Joe Biden when it comes to a student debt forgiveness plan. 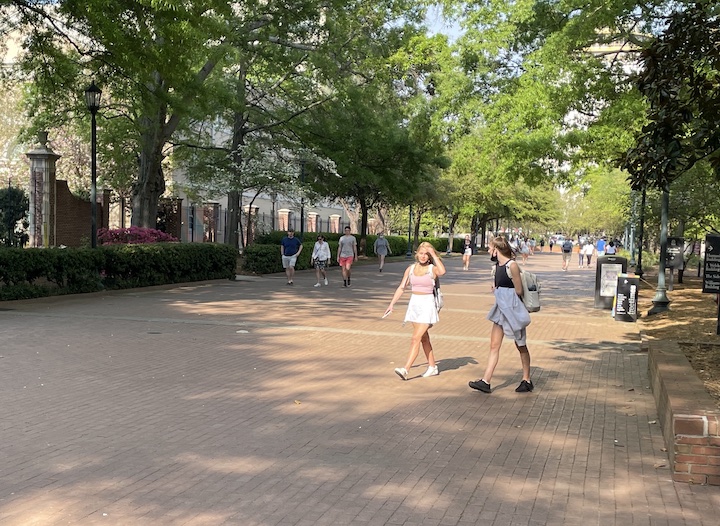 Students at the University of South Carolina generally lean toward more debt getting cancelled as opposed to less.