Lawmaker thinks state Constitution is rooted in an inequitable past

South Carolina lawmakers may take up a proposal to overhaul the state Constitution. 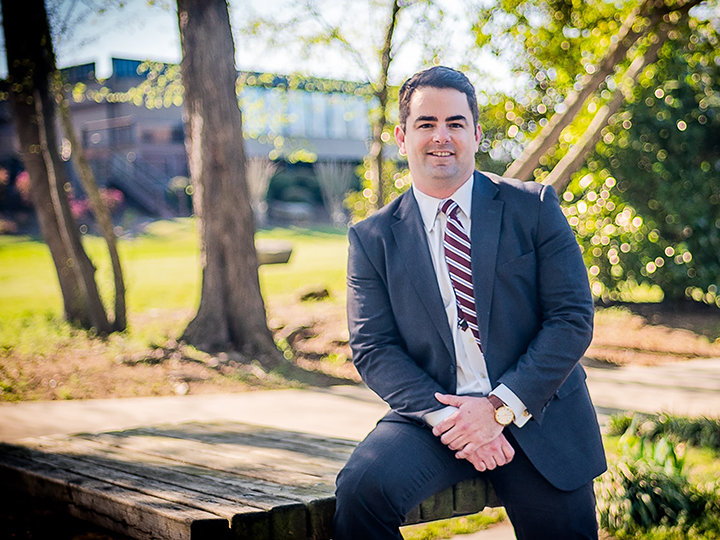 West Columbia Rep. Micajah P. “Micah” Caskey says it is time for a more accountable government and believes it can be accomplished through overhaul of the state Constitution. 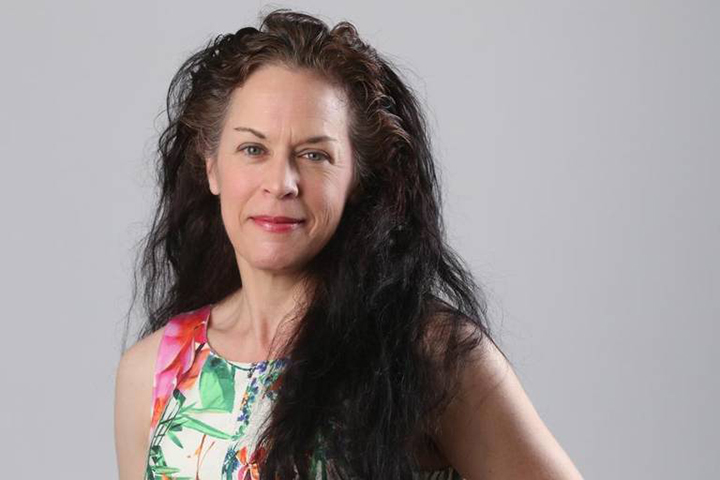 Cindi Scoppe, associate editor, editorial writer and columnist for The State newspaper, said rewriting the state Constitution would be a big undertaking. 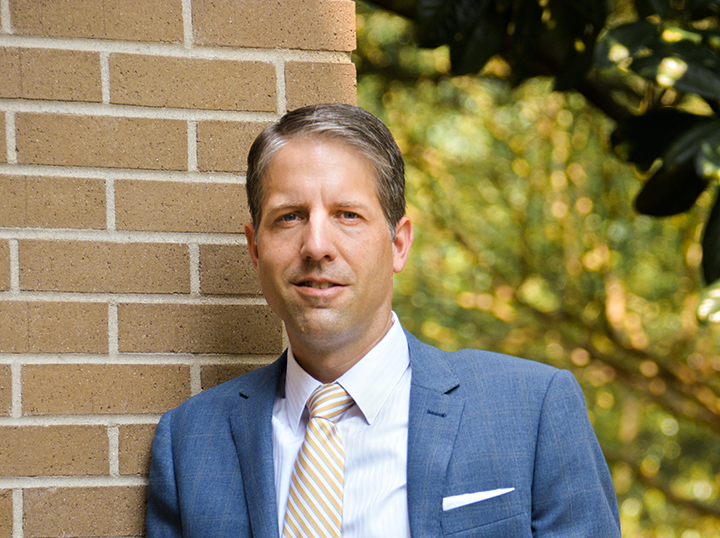 A West Columbia legislator wants to overhaul the state Constitution because he believes that would resolve some of the economic and political inequities in the state of South Carolina.

“The process of amending the state constitution through a convention in order to assert more principles of equal rights will not be done overnight,” said S.C. Rep. Micajah P. “Micah” Caskey, R-West Columbia. But he said he is willing to put in work to see change.

“We’re under no delusions that this is not something that is going to happen quickly, nor should it happen quickly,” said Caskey, who has bipartisan support for the proposal. “It hasn’t happened in 123 years for a reason; it’s hard, it’s been re-written seven times, but not in the last 123 years. In our views, this is an idea that invites collaborations and participation from all segments from South Carolina, not just the privileged few.”

A constitutional convention is difficult because it would put the whole state Constitution at risk of change.

Derek Black, professor of law at the University of South Carolina, appreciates the fact that constitutional amendments aren’t easy to pass.

“Constitutional amendments are hard to pass because they are going to remain as good laws for potentially hundreds of years,” Black said. “Making it hard to amend also protects us from having our individual rights taken away when some simple majority might decide they don’t like our rights later, such as the right to education.”

South Carolina’s current state constitution was written in 1895, as an effort led by then-Gov. Benjamin Ryan Tillman, to restore white supremacy. Tillman stripped away voting rights and any gains African-Americans made since the Civil War. Today, the history of Tillman’s impact remains in effect with state government structure, diffusing accountability throughout the General Assembly and controls the executive and judicial branches to the legislature.

Caskey makes it clear that the proposed state Constitution is not about a small group of people driving any particular agenda. He says it’s about creating a better system for state government.

“I can say that blatantly discriminatory provisions like this in state Constitutions have been struck down by the U.S. Supreme Court.  So, even though the language might still be in our constitution, it is null and void,” Black said.

“We absolutely need to end the legislative hegemony that makes the governor and the judiciary subservient to the General Assembly,” Scoppe wrote in a March 7 editorial. “We absolutely need to dismantle the form of government that was designed by the state’s colonial slave owners to keep the royal governors in check, and refined by Ben Tillman to ensure that the state’s white minority maintained control over what was then its black majority.”

Caskey feels there are people who may be threatened by the amending of the state Constitution, mostly those who have built long careers and made a lot of money by this “broken system.”

“Those people will no longer be able to benefit off of it. And those few will be the voices that are against it,” Caskey said.

It has been 123 years since the South Carolina Constitution has been rewritten. Many people may ask “Why?” It’s been so long that we’ve lived by this system, why change it now?

“Why not now? It’s been broken for a long time and it does no one any favors to kick the can down the road any further,” Caskey said. “It’s time to stop treating symptoms, rather than treating the disease. We need to get to the core of the matter, what the root problem is — that’s the structure here. We need an accountable government.”