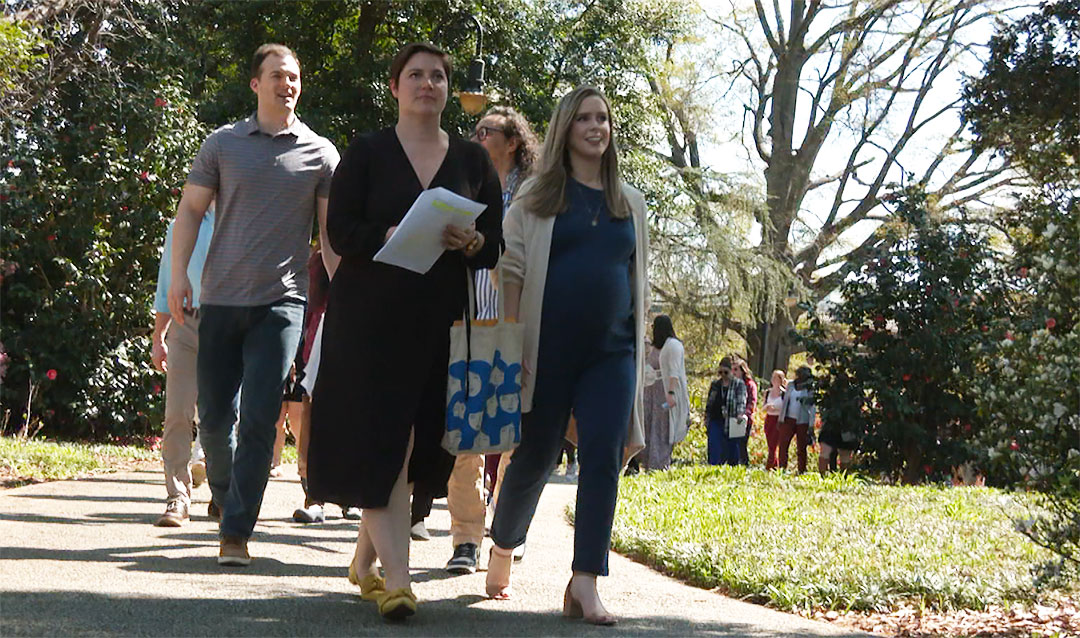 On Oct. 22, 2020, Ali Mathwig went through an experience no expecting mother should have to: she had a miscarriage. Instead of being able to take the proper time off from work to physically and mentally recover from the trauma, Mathwig said she to push through and and think about returning to work immediately.

“So I thought to myself while I was having my miscarriage, I’ll only take one sick leave day,” said Mathwig, a University of South Carolina employee. “I need to keep saving up my sick leave so that I could actually take maternity leave if we were able to get pregnant again.”

On March 15, Mathwig  joined other UofSC employees to march for paid parental leave. They began at the Historic Horseshoe and ended at the State House, explaining to lawmakers how the lack of paid leave has forced their families to make tough decisions. Proposed legislation could greatly improve their ability to start or grow their families.

Mathwig is not the only state employee struggling to gain the time to provide for their new family members.

“With a large portion of my leave gone, I was afraid that if she (her newborn daughter) got sick or needed to go to the doctor, my husband and I would have to make hard decisions on how we would figure it out,” Emily Cato said.

Sarah Barnett, a UofSC employee and one of the march leaders, said it would take her at least two years  to save up enough for 12 weeks of paid leave.

“That means no sick time and vacation time, in order to stay home with a new member of the family for the recommended amount of time,” Barnett said.

Eight of the current 14 SEC schools allow paid parental leave to state employees, and while the University of South Carolina is not one of them, the S.C. Provost Advisory Committee for Women’s Initiatives has been looking to change that.

The time element not only relates to the bill proposal but also to the bill itself. Catherine Flowers, another march leader, stated emphatically that the bill needs to be passed soon.

“But this bill has to pass. If it gets stalled in the Senate Finance Committee, and it isn’t heard and it isn’t passed by the end of the session in May… this bill dies,” Flowers said.

For almost a year, PAWCI has been pushing a bill through the State House that would give all state employees 12 weeks of paid parental leave after the birth, adoption or fostering of a child. The bill has already been passed through the House with an overwhelming majority of votes, 104 to four. However, it has been stuck in the Senate Finance Committee since April 2021.

The primary sponsor of the bill, Rep. Beth Bernstein, D-Richland, said the bill is about supporting the community and making sure the voices of those in the community are the ones being heard.

Barnett and Flowers were making sure they were doing just that. They had a meeting with Sen. Katrina Shealy, R-Lexington, and members of the Senate Finance Committee an hour after the march concluded to check the progress of the bill.

Changes were made to the bill during the meeting; however, the changes have not been made public yet. What was disclosed was the plan to move the bill to the Finance Committee floor for a hearing sometime between now and the end of the session in May. 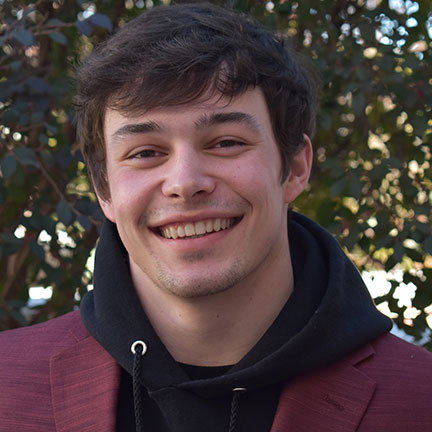 Braden Maloy is a broadcast journalist with a sports media concentration. At UofSC, the Greenville, South Carolina, native has been the lead sports reporter for Student Gamecock Television, the Morale and Recruitment director for Dance Marathon and a podcast host. Maloy interned at ABC Columbia covering high school and SEC college football, while simultaneously calling play-by-play for various Gamecock athletics. Maloy prides himself on script writing and storytelling that he pairs well with his love for being on camera. He's a performer and wants people to not just hear his stories but experience them with him. The love of conveying a message to people has also led to the consideration of an acting career as well.