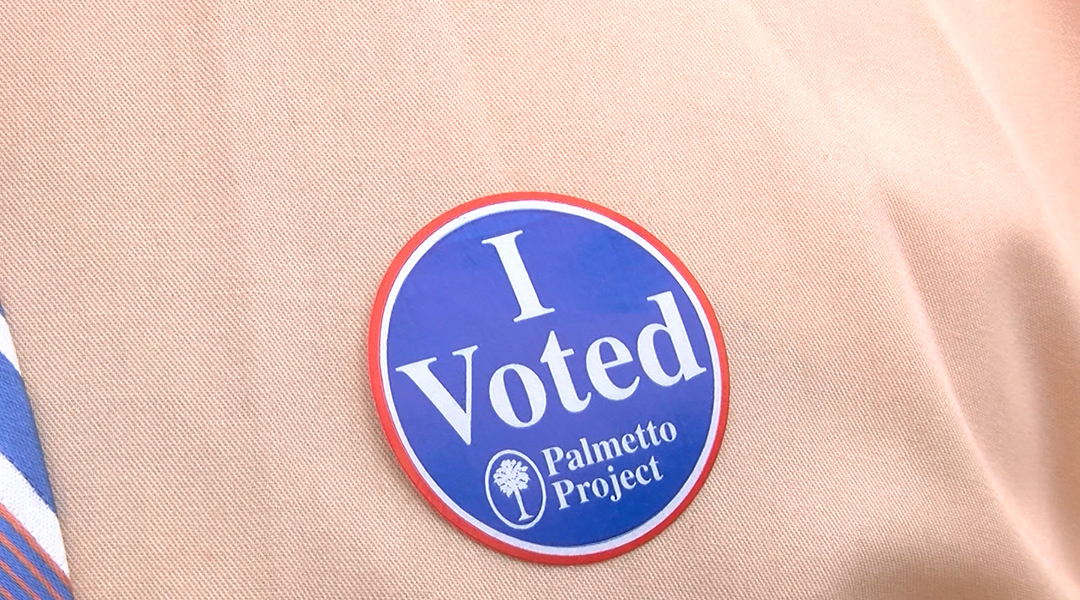 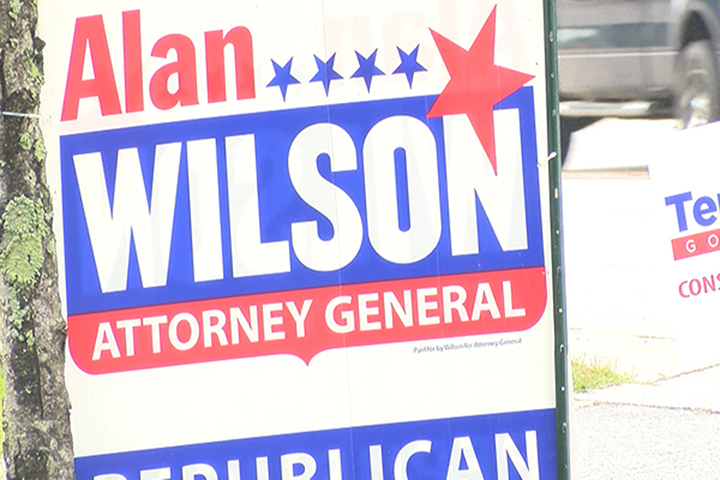 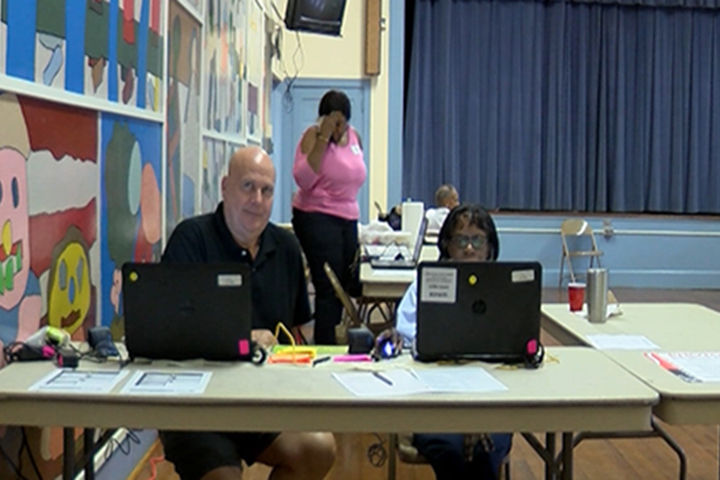 Gov. Henry McMaster and Attorney General Alan Wilson both failed to reach the 50 percent threshold in Tuesday’s republican primary needed to claim the nomination and will try to hold off their competitors in the upcoming runoff.

South Carolina Rep. James Smith won the democratic primary for governor as he easily held of the other two candidates.

Voter turnout across the state was relatively low during Tuesdays primaries.  The South Carolina election commission website reported that about 20 percent of the state’s roughly 3 million voters turned out at the polls. The percentages were in keeping with normal turnout for primaries as data from the South Carolina Election Commission show turnout in primary elections have consistently recorded low voter turnout compared to general elections.