Sumter’s on the list? Longtime residents surprised at Forbes’ Top 10 places to live 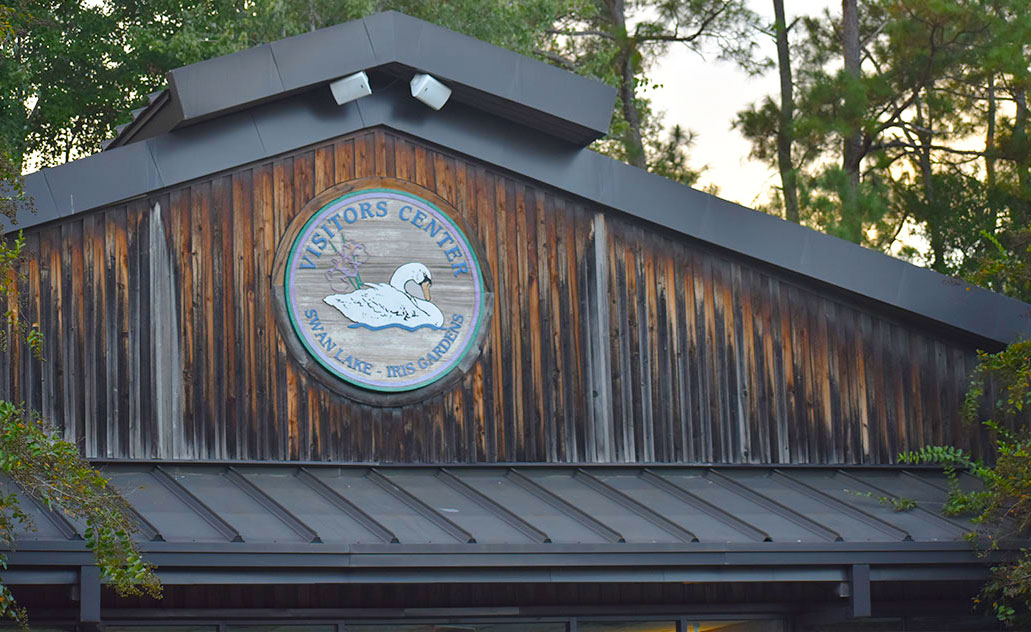 Swan Lake is one of the tourist attractions Sumter has to offer. (Photos by Carolina News and Reporter)

Longtime residents of Sumter are surprised to see their city on Forbes magazine’s list of the top places to live in South Carolina.

Sumter has a population of 42,976, making it the ninth biggest city in the state. Bluffton and Summerville, which have been considerably smaller, have grown exponentially in the past 10 years. Sumter hasn’t.

Christy Larios-Ramos has lived in Sumter for 27 years. She said she was “surprised” to hear of the ranking. As a parent, she said Sumter lacks places for children to have fun, but likes Swan Lake Iris Gardens park.

The downtown park is a popular attraction for out-of-towners and is the nation’s only public park that’s home to all eight species of swans.

“There’s not a lot to do around (Sumter), but for me, it has changed a lot,” Larios-Ramos said.

Sumter was praised for its affordable living, geographical footprint — it’s halfway between the mountains and the beach — low unemployment rate and small-town charm, according to the Forbes article.

Aubrey Grimsley has lived in Sumter her entire life. As a 22-year-old, the only reason she continues to live in Sumter for a simple reason.

“It’s home because all my family lives here,” Grimsley said. “But to someone who just comes, I wouldn’t see it because I mean, there’s nothing really to offer.”

She thinks Sumter’s high crime rate should have been considered more in Forbes’ decision. Sumter has an above average crime rate for the state.

In high school, Grimsley spent her free time hanging out in parking lots and going bowling on “rare occasions.”

“I think I got a good education and they gave me many opportunities,” Grimsley said. “But if you got into the wrong crowd, you were in fights. I’d do my best to avoid this.”

Forbes complimented Sumter for its affordability and Shaw Air Force Base, which – unusual for an Air Force Base – is incorporated into the city limits.

“Sumter is very affordable and conveniently located near the center of the state. It’s not too far from Columbia, Myrtle Beach or Charleston, which offer more benefits for residents but can also have higher housing costs,” Forbes wrote. “The city has several employment avenues ranging from advanced manufacturing, aviation, data centers, food processing and medical devices. Shaw Air Force Base is also an anchor of the community.”

Kira Johnson lives in nearby Camden but works in Sumter in a children’s dentistry office. She’s originally from Indianapolis, Indiana, but has worked in Sumter for seven months. She said she can see why some people would want to live here, but she would choose to go to Columbia over Sumter.

“(Columbia) was just the area we found first,” Johnson said. “I didn’t even know Sumter was a place until I actually started working here.”

Chris Hardy, the president of the Sumter Chamber of Commerce, said his office was excited to hear about Sumter making the list.

“We have worked very hard to make this a great place to live, and (the ranking) is an acknowledgement of our hard work so far,” Hardy said.

The city in recent years has spent money on downtown beautification and has seen the opening of an Ulta beauty store, a Five Below retail and a Chipotle Mexican restaurant.

Atziri Gonzalez, like Grimsley, has lived in Sumter her whole life. She likes that there’s no traffic and it’s not crowded. However, she said that if she could move, she would.

“Maybe more in the city, like Greenville,” Gonzalez said. “Where there are places to go out and more restaurants. There’s no where in Sumter I go (to have fun).” 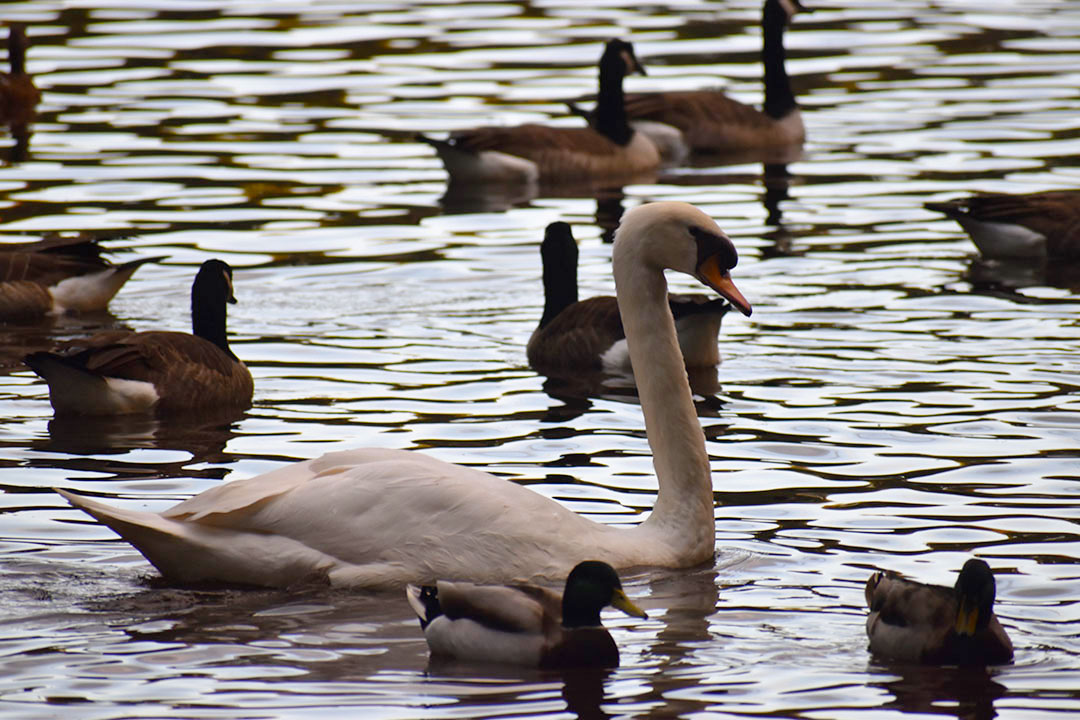 Swan Lake is the only public park in the United States to have all eight species of swans. 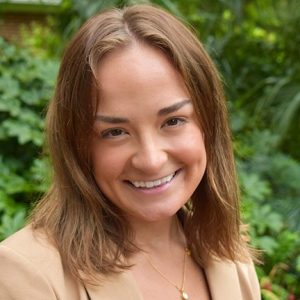