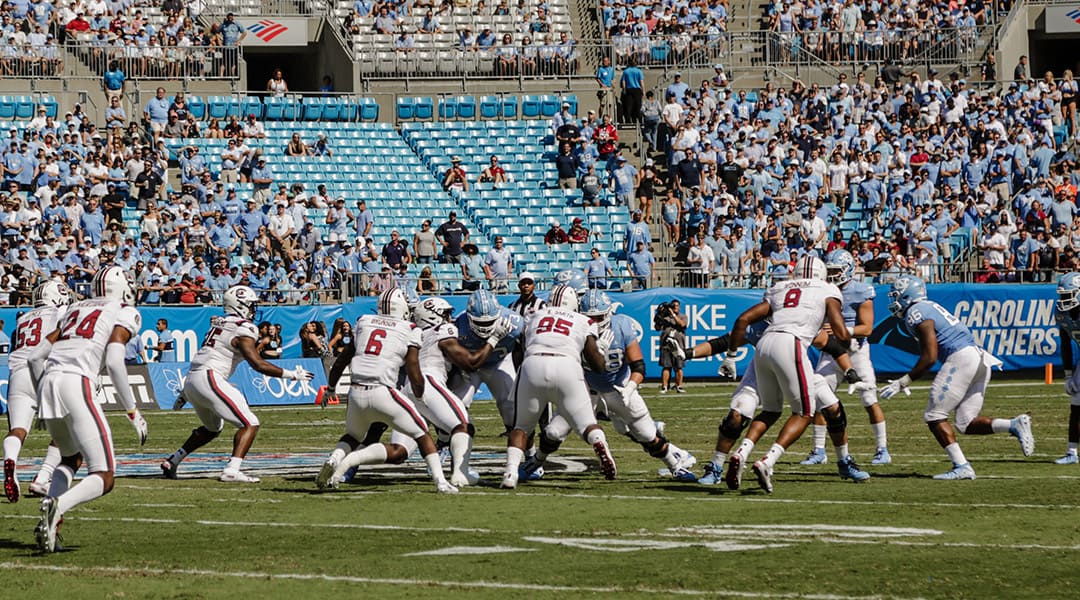 CHARLOTTE, N.C. – It was a neck-and-neck second half showdown between the Gamecocks and Tar Heels on Saturday at Bank of America Stadium that left Gamecock fans bereft as South Carolina fell to North Carolina in a 20-24 loss.

In front of a crowd of 52,183 with the stadium’s lower bowl packed to the brim, the Tar Heel faithful left Charlotte with their first victory of the season. North Carolina’s offense emerged in the fourth quarter, with the Tar Heels tallying 15 points.

Coming into the Queen City for the first time since falling to the University of Virginia in last season’s Belk Bowl, South Carolina head coach Will Muschamp was frustrated with Saturday’s outcome in the Belk College Kickoff.

“I was extremely disappointed in the outcome of the game and how we played,” Muschamp said. “Offensively, in the first half, I thought we moved the ball well. We had two procedure penalties there at midfield that created a longer field goal than we needed to attempt there in the second quarter … We really hurt ourselves in the second half. We were up 20-9 and had an opportunity and got a holding call on the positive side of the field.”

He said there is “a lot to improve on and we certainly will. I am disappointed for our school and our fan base.”

During the first half of action, it was all South Carolina, with kicker Parker White recording two field goals, and running back Tavien Feaster scoring his first touchdown off a 22-yard pass from quarterback Jake Bentley. Feaster, a graduate transfer from Clemson, ended his debut in a South Carolina uniform with 13 carries for 72 yards.

The run game was a crucial factor in North Carolina’s eventual victory. Heading in to the fourth quarter, South Carolina held on to a 20-9 lead, but North Carolina’s offense prevailed, dominating the Gamecocks on total yards, 270-483.

“I think there was a couple of times that we were bounced out of gaps,” Muschamp said. “They do have good backs who are patient when they run …. We’ll go back and evaluate the things we need to improve on. Obviously, there’s a lot.”

“They obviously did a nice job of putting him in some 1-on-1s,” Muschamp said. “We obviously weren’t stopping the run in the second half very well, so we got into some single-high coverage and he had some 1-on-1 matchups and he made some nice plays.”

Despite Saturday’s loss, second-year Gamecocks quarterback Dakereon Joyner realizes his team has the rest of the season to turn things around.

“We’re discouraged, but a lot of our team understands that we’re fine and that we still have a lot of football to play,” Joyner said. “We’re too good of a football team to have our heads down.”

The Gamecocks will begin preparing for their home opener next Saturday when South Carolina will face the Charleston Southern Buccaneers at noon at Williams-Brice Stadium. 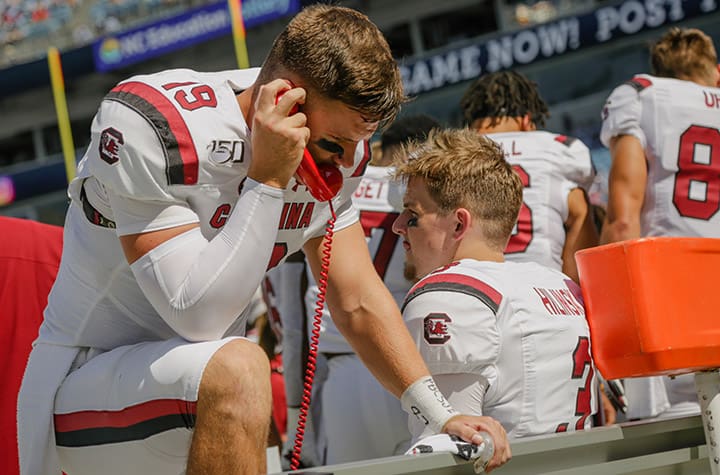 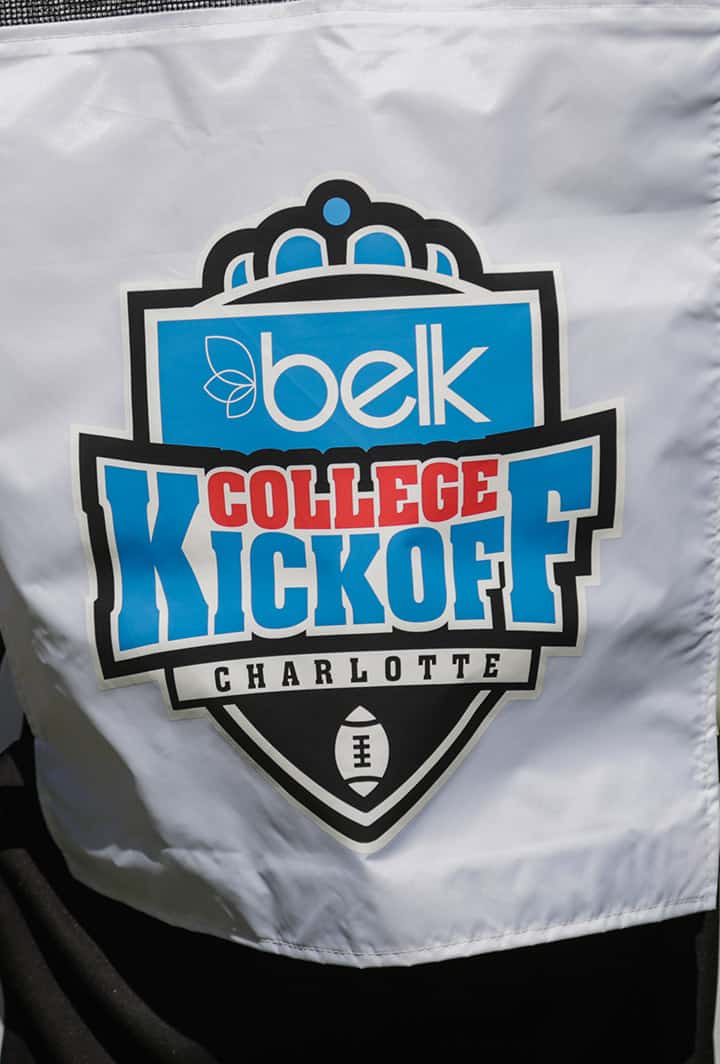