The teacher retention crisis in South Carolina is escalating as teachers continue to leave the profession in significant numbers.

A report released Tuesday by the Center for Educator Recruitment, Retention, and Advancement shows that at the beginning of the school year, there were 6,893 educator departures in the state. An additional 977 departures were reported in the mid-year report.  CERRA, located in Winthrop University, collects data on educator retention and provides resources and support to teachers across South Carolina.

In the September/October 2021 report, 5,987 departures were reported at the beginning of that school year, with an additional 677 reported in February.

This comes as legislators aim to pass a bill that will increase teacher starting salaries to $40,000 per year.

“This is one of the most significant investments in education in South Carolina in decades,” said Patrick Kelly, director of governmental affairs for the Palmetto State Teachers Association and a government teacher at Blythewood High School.

While this is a large investment towards teacher retention, teachers say there is still more that needs to be done on a legislative level to solve the problem.

“I worked with a team that talked to 12,000 teachers across the country and when you ask them why they are leaving, pay and compensation is usually one of the top reasons, but rarely the first,” Kelly said.

In addition to compensation, lack of respect for the profession, lack of work and life balance, and lack of support are some of the major factors that teachers cite when they leave the classroom.

“This budget is critically important and needs to be signed into law, but it alone won’t be enough to stem the teacher resignation. That has to be part of a larger comprehensive policy to address the teacher shortage,” Kelly said. 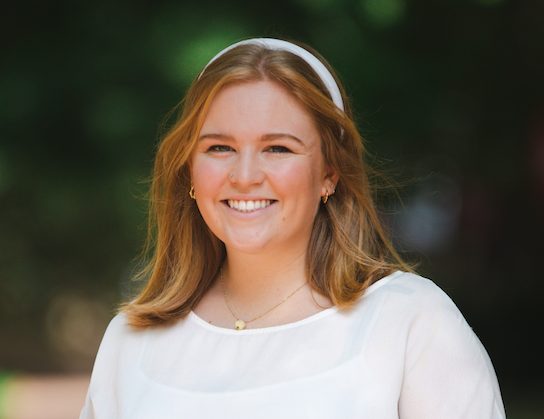 Cora Stone is a senior multimedia journalism student from Lexington, South Carolina. She has professional experience as an account manager with The Carolina Agency and as a news writer for The Daily Gamecock, and enjoys telling stories from diverse perspectives. After graduation, she plans to teach English in Providence, Rhode Island, with Teach for America.