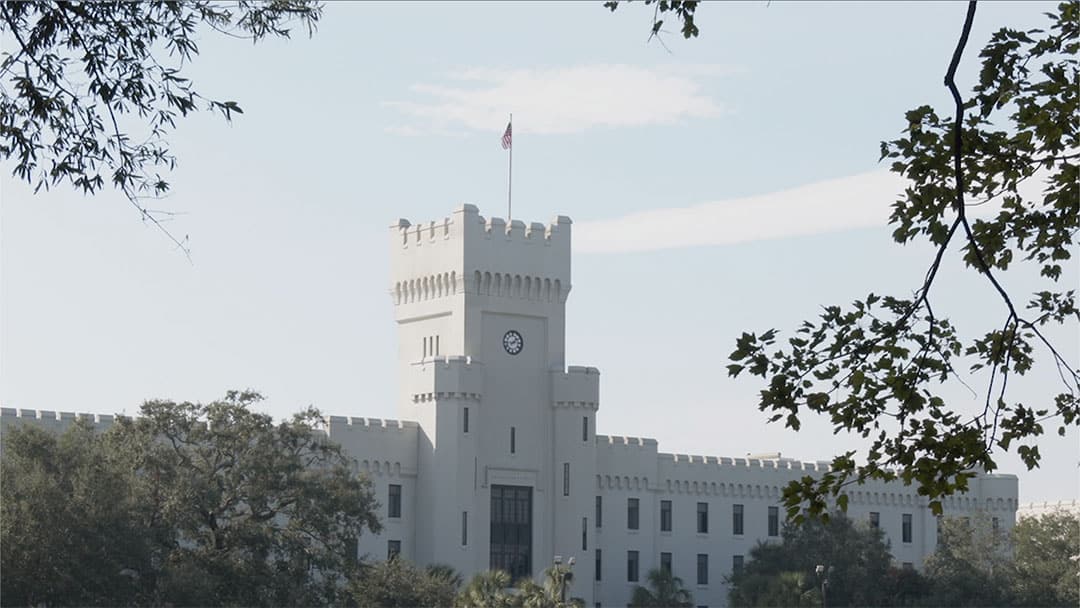 Established in 1842, The Citadel is a military college rooted deep in history and tradition.

However, traditions do not always last forever.

In February, Gen. Glenn M. Walters, The Citadel’s new president, announced that beginning in the fall of 2020, cadets will change companies between their freshman and sophomore years. Since the early part of the 1900s, cadets have stayed consistent with one company for all of their four years at The Citadel, with a few exceptions.

According to Col. John Dorrian, the vice president of communications and marketing at The Citadel, the restructuring of companies, referred to as the sophomore scramble, will offer several benefits to the corps as a whole.

“The whole idea behind balancing the corps each year is to make sure you have a comparable number of cadets in each company and what that enables you to do is to develop a coherent rank structure that’s the same in every company,” Dorrian said. “It also helps keep focus on the standard of The Citadel and not create an insular culture that’s more like a fraternity to where you come up with your own traditions. It’s about the traditions of the school.”

Yet, many alumni do not feel so positively about separating companies.

Brad Bruggemann, an alumnus from the class of 2007, opposed this new rule so strongly that he created Save The Cid, a protest against the sophomore scramble. The movement that began with a T-shirt at a football game, has grown into a Facebook page with 1,147 likes and 1,213 followers, as well as a petition with 1,209 signatures.

Bruggemann says he has been disappointed with many changes happening at The Citadel since he graduated, but Walters announcement pushed him to his limits. Bruggemann is adamant about the importance of keeping companies together.

“The company is what it’s about,” said Bruggemann. “It’s the brotherhood and if you break that up, you’re breaking up friendships that carry on for the rest of your life.”

According to Dorrian, who graduated from the college in 1990, alumni animosity to change is part of The Citadel experience.

“What you’re seeing here is one of The Citadel’s most enduring traditions,” Dorrian said. “Alumni hate any change to the experience that they had because they love the experience they had.”

Dorrian stresses that the alumni focus on the task at hand in improving The Citadel and refrain from turning against one another.

“I’ve got loud and clear that not everybody’s on board with this change, but one of the things that’s really important is that all of us are Citadel graduates, we all want what’s best for the college,” he said. “It’s probably best that we remain focused on that and not turn on each other over how to run the school.”

The Citadel’s Board of Visitors voted unanimously in favor of the sophomore scramble. However, the BOV still has the power to overturn their former ruling before the 2020-2021 school year. 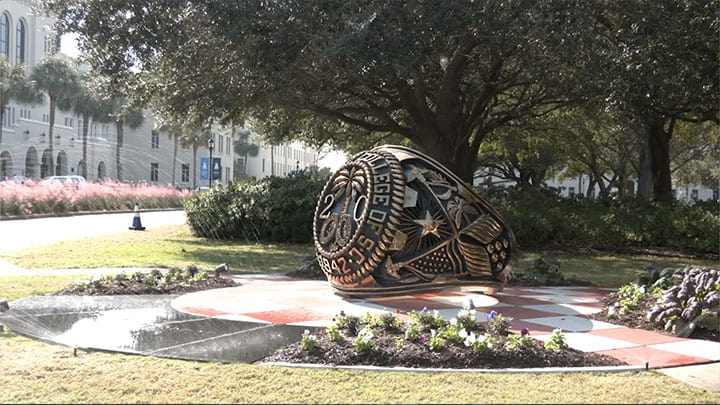 A replica of the Citadel’s class ring sits on the corner of the Parade Deck. The dates on the ring change every year based on the graduating class. 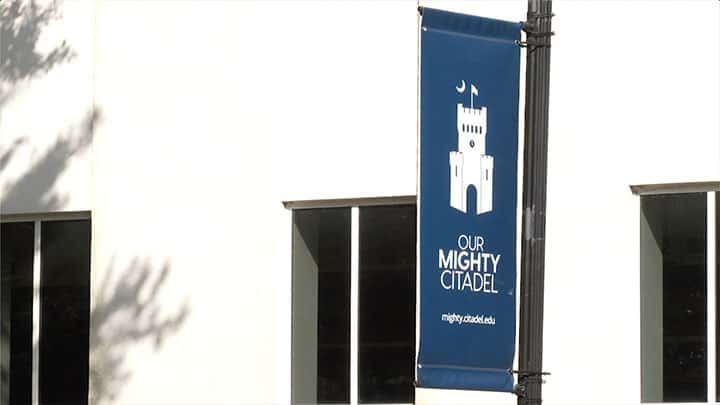 Next year, Citadel cadets will be moved from one company their freshmen year to another for their sophomore year. 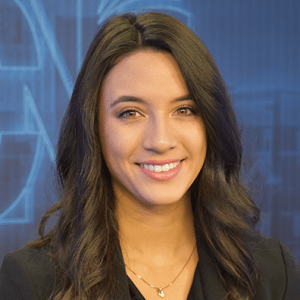 Natalie Chuck is a Senior Broadcast Journalism student at the University of South Carolina. She intends on pursuing her career after graduation as an international or war correspondent for a network. Chuck is originally from Fort Mill, South Carolina, where she first fell in love with storytelling and camera work through her high school’s broadcasting program. Since then, she has worked at NBC Sports Washington where she received on-air experience in a top-market studio, as well as hosted a live, weekly show for patients at Levine Children’s Hospital through the Ryan Seacrest Foundation. Additionally, Chuck has worked as a replay operator during live events for Gamecock Athletics and as a camera operator/editor for both Gamecock Productions and the University of Alabama’s Crimson Tide Productions. In her free time, Chuck is a freelance photographer, but when she does not have a camera in her hands, she is playing with her Chocolate Lab, Sumter.