The dysfunction of Malfunction Junction set to come to an end 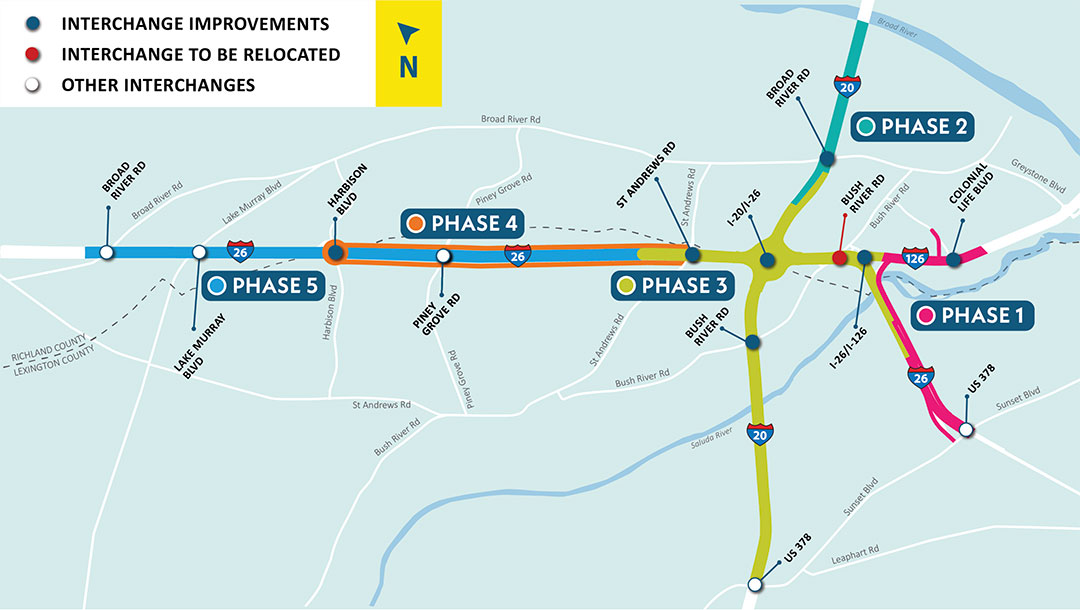 Phase one and Phase two of the five-phase Carolina Crossroads project are currently underway and set to be completed in 2024. Graphic courtesy of SCDOT.

At a groundbreaking ceremony for the billion-dollar Carolina Crossroads project, state transportation officials on Monday pledged to finally fix the infamous “Malfunction Junction” that has tangled interstate drivers for years. But it will take a decade to do so.

The Carolina Crossroads project aims to decongest the “pinch points” of Interstate 26, Interstate 126 and Interstate 20, a concentric swirl of highways and bridges that has perplexed, angered and terrified drivers since construction. With a price tag of $1.7 billion, it is the largest infrastructure construction project in state history and will widen 14 miles of interstate, according to Emily Lawton, South Carolina’s division administrator for the Federal Highway Association.

“We get to say goodbye to ‘Malfunction Junction.’ This is really significant, because this is the most widely traveled corridor in all of South Carolina. 134,000 cars a day,” said U.S. Rep. Joe Wilson, a Republican who represents South Carolina’s second congressional district.

Phase one and Phase two of the project are currently underway with a value of $350 million, according to the South Carolina Department of Transportation.

The $1.7 billion project is funded with a combination of federal and state funds, including funds from the 2017 state gas tax increase. The expected funding breakdown is 90% federal funds and 10% state funds, according to a statement from SCDOT.

“First thing I think of as I come through here is safety,” Wilson said. “Every time I come through, I grab my heart in hopes that I make it through.” Wilson was joined by Gov. Henry McMaster and state Rep. Chip Huggins, among others, to turn the first shovel full of dirt at the ceremony.

Improving safety is the first goal of the SCDOT’s ten-year plan according to its website. Other goals include improving the structural integrity of the roads and bridges.

“This project supports the Federal Highway Administration’s initiatives of safety, innovation and infrastructure,” Lawton said. “This project will improve safety for commuters, like me, to go from downtown Columbia to Chapin and other localities outside of Columbia.”

This project will benefit South Carolina’s economy by providing approximately 1,300 jobs throughout the span of Carolina Crossroads, according to SCDOT.

Rick Todd, President and CEO of the SC trucking association, stated one of South Carolina’s historical competitive advantages has been the interstates that run throughout the state. The infrastructure has been developed and has allowed the state to grow and serve the demand for shipping needs and general transportation that increases every year. When there are safe routes for truckers to drive, the state as a whole can thrive.

“How many times have you had to play chicken trying to go through ‘Malfunction Junction’ with other residents and out-of-state people?” said state Sen. Nikki Setzler, D-Lexington. “Today is transformational for not only this area, but for South Carolina as a whole.” 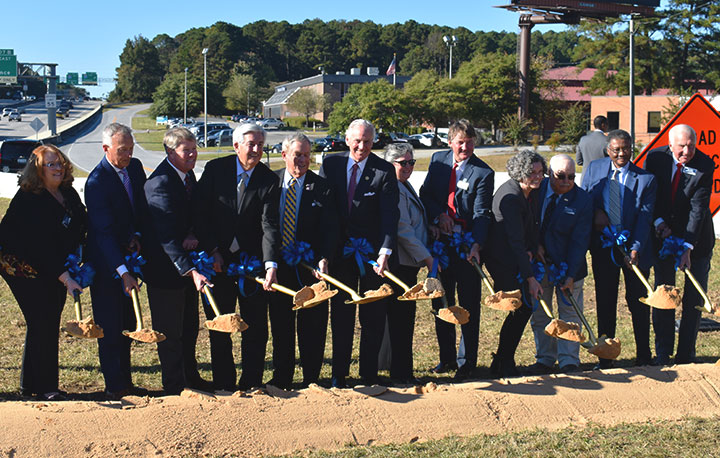 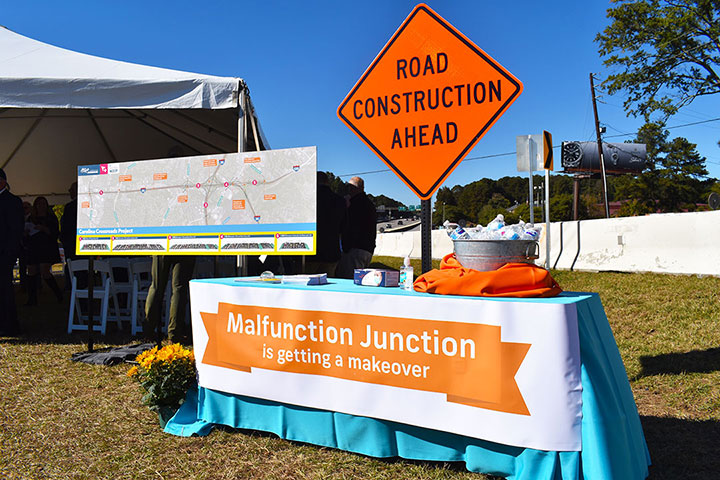 Commuters can expect to see seven reconstructed interchanges as part of the Carolina Crossroads project, and the eventual erasure of the infamous “Malfunction Junction” after a 10–year road project. 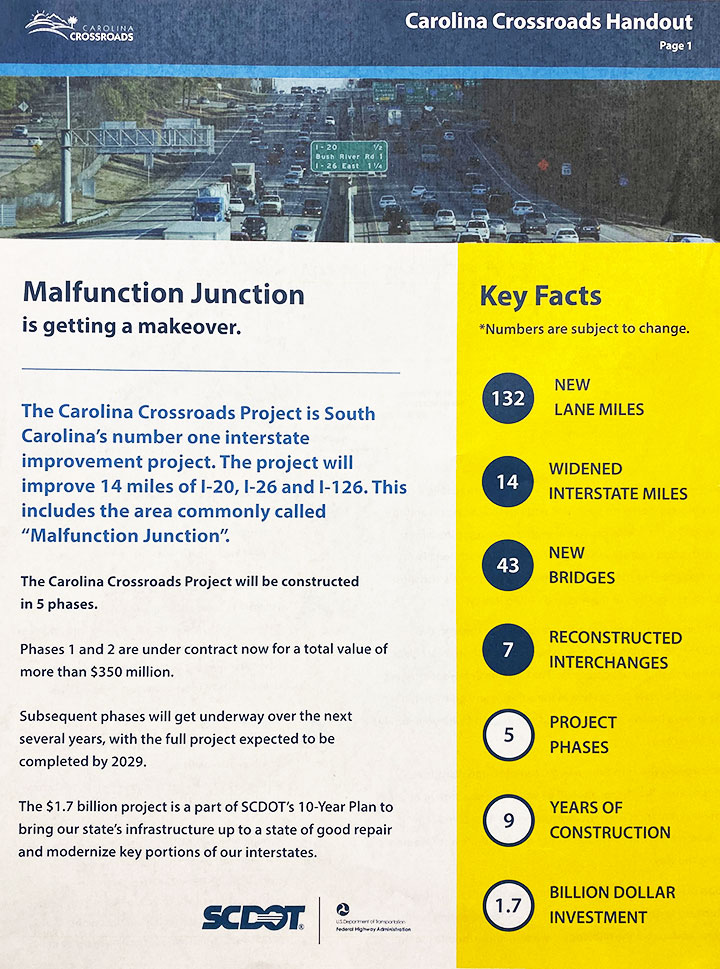 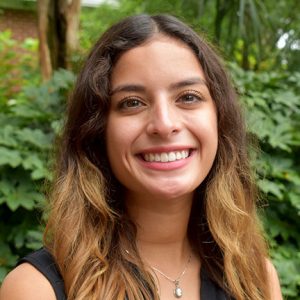 Sheila Paz is a senior multimedia journalism student from Columbia, South Carolina. She has interned with WACH Fox 57. For Paz writing comes second nature and wants to write for a lifestyle magazine in the fashion industry. In her free time, she can be found working at Trader Joe's or at home working on upcycling thrifted clothes.