The Masters is driving people to a Columbia driving range 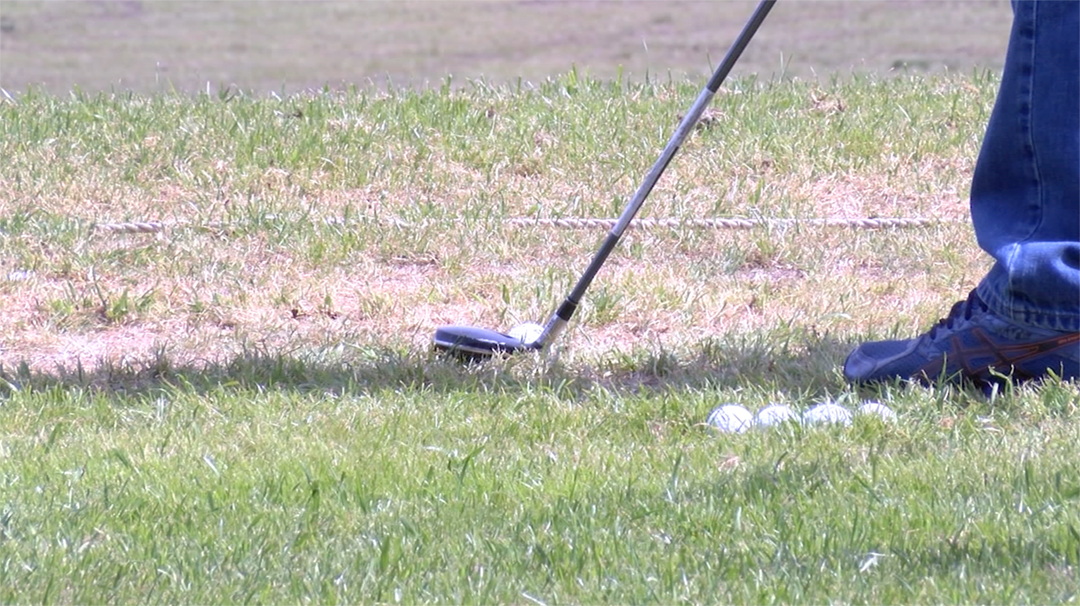 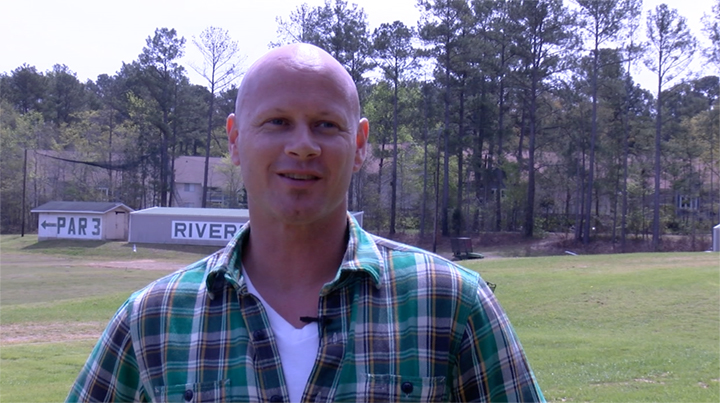 Matthew Williams, a Riverside Golf and Recreation employee, explains the increase in ball traffic he’s anticipating during the Masters. 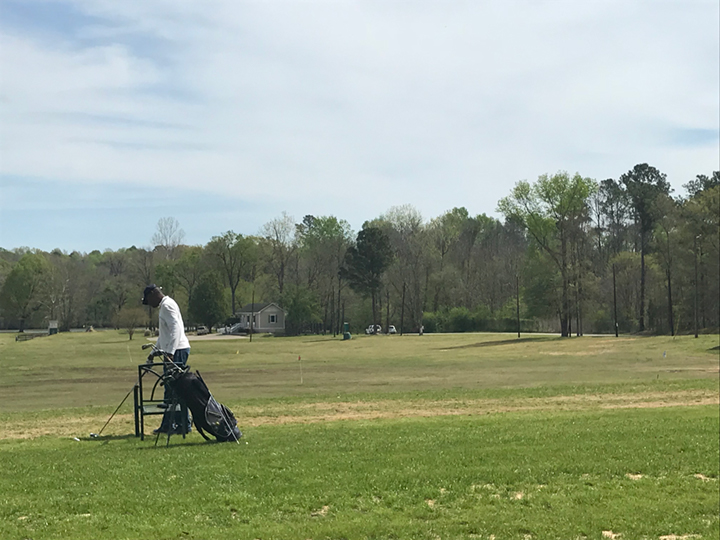 A Riverside Golf attendee takes time during his lunch hour to go to the driving range. Many others did the same during the Masters week.

Riverside Golf and Recreation Center is feeling the Masters boom. The driving range and short-game training facility expect to see at least a 30 to 40 percent increase in their sales through the ball machine alone because of the Masters week.

“I have a nightmare keeping up with the ball machine and the amount of balls going through it,” Matthew Williams, an employee at Riverside Golf, said. “A large bucket can hold 110 balls, and a machine can hold about 4,000 balls. In the last couple of weeks (leading up to the Masters) we’ve seen the ball machines completely cleaned out a few times.”

Williams expected that, over Masters week, they would see the machines depleted at least a few times. Which means that thousands of balls were used a day. With the warmer spring weather and the Masters, he thinks that players are looking to grab their clubs and get back in the game.

“We’ll see the phone calls increase and the traffic that comes through will increase,” he said. “Of course, it’s the gaming giant of golf and it’s an hour down the road. It’s drawing people from all over the world.”

Williams is correct. Tens of thousands of patrons gathered on course just during the practice rounds alone. The Masters is one of the most-watched sporting events and is internationally regarded.

Riverside is the closest driving range to downtown Columbia, located off of Broad River Rd. Over the last year, because of growing success, it’s added a water sports recreation facility on campus and is looking to add artificial courses to improve golfers’ short-game training.

During the Masters week, Columbia hotels were sold out, restaurants and bars fully staffed their servers and tee times at local courses were booked up.

This major golf event is bringing a spike to the Columbia economy, even though the city is approximately 75 miles from the Augusta National Golf Club.